News
Business
Movies
Sports
Cricket
Get Ahead
Money Tips
Shopping
Sign in  |  Create a Rediffmail account
Rediff.com  » Movies » Lessons from Bollywood: How to be the perfect girlfriend

Pay a little more attention and there's a lot she can teach you about romantic relationships, says Sukanya Verma.

If you think the girlfriend's role in Hindi films is relegated to dolling up and dancing around trees, you're wrong.

She represents a dream.

She's an ideal, a role model specifically designed to influence the starry-eyed viewer.

Pay a little more attention and there's a lot she can teach you about romantic relationships.

Here's what we learned. 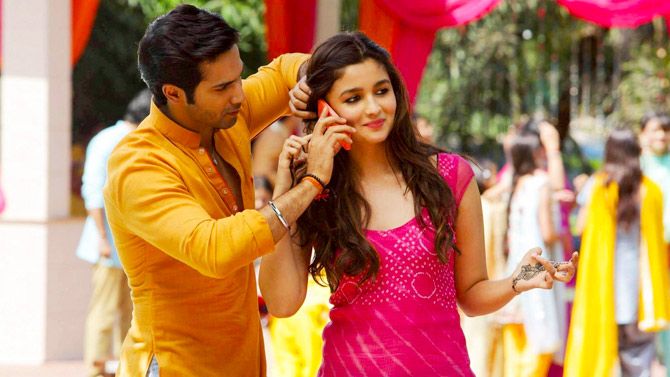 The mehendi excuse works perfectly if you want to wrap him around your little finger. 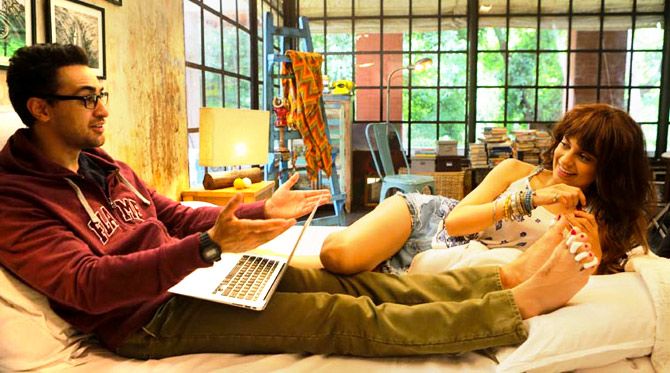 Put him in touch with his feminine side. It'll make him sensitive and allow you to brush up your nail polish applying skills. 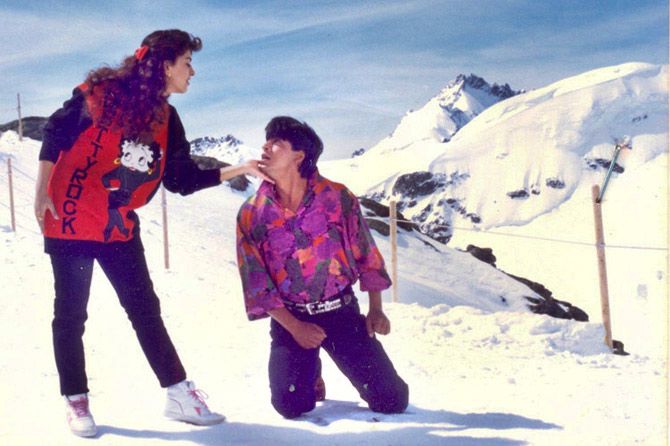 Make sure he realises it's not a holiday if it's not in Switzerland. 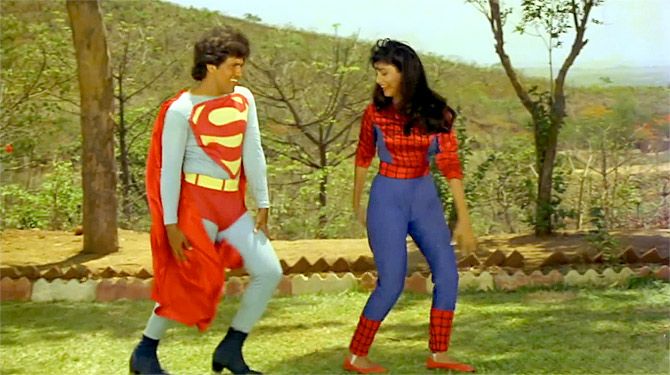 Indulge in his schoolboy fantasies no matter how ridiculous it feels.

Take your own sweet time to get ready while he grows a six-pack in anticipation. 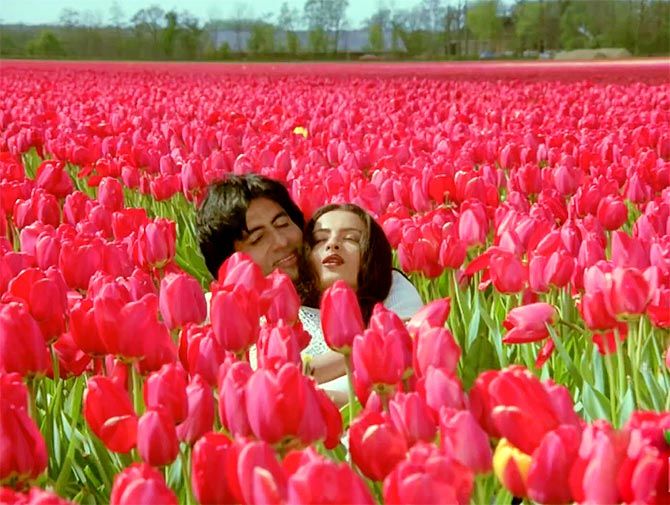 Why settle for a bunch when you can have an entire field of flowers? 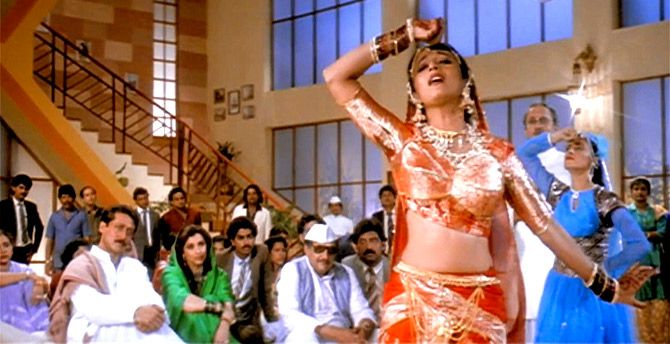 Beau hasn't called in while? Whine about it to his entire family. It is known to provide immediate results. 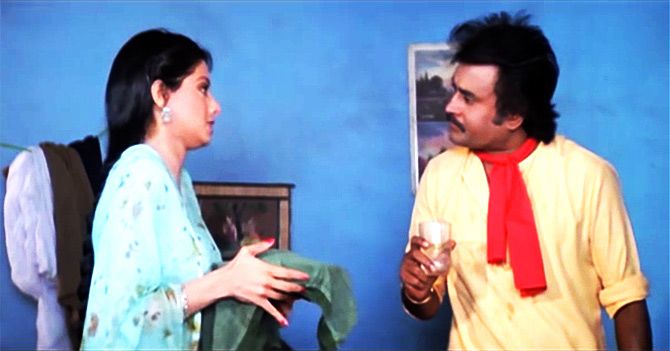 Mixing ghaslet (kerosene) in his daru (alcohol) is a sure shot way of putting your man off booze.

Knit him a sweater. Preferably one where it's written T-A-K-E-N.

Surprise him in brand new avatars. Do not get predictable. Always keep him guessing. 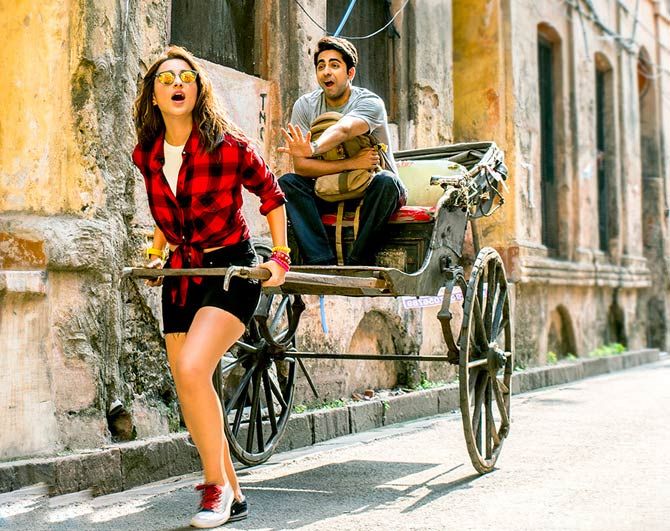 Punish him in the most embarrassing ways if he EVER talks about your weight.

Make him note down your looooong list of designer stuff to buy on his business trip to Hong Kong.

Keep an eye on your Prince Charming. Never, ever give him space. Not even in cyber land. 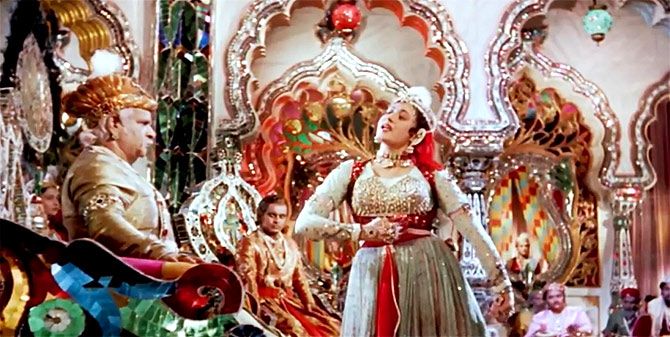 Boyfriend's got no spine? Take the initiative and declare your feelings -- bindaas -- to his super stunned daddy. 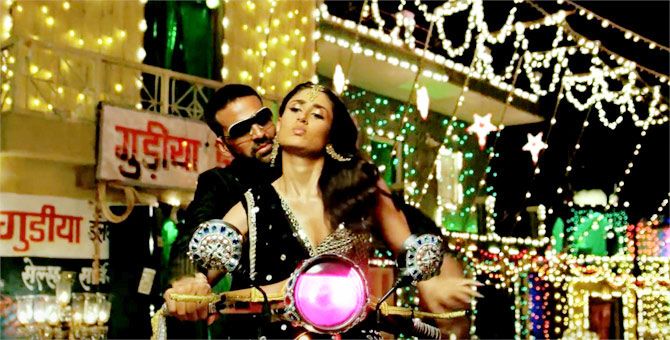 The Hindi film girlfriend is not all fluff. She'll dance on rocks and shards jab tak hai jaan to save her sweetheart from the bad guys. 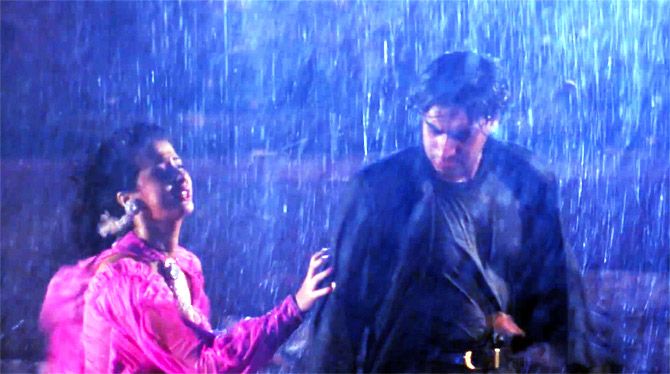 You can't just NOT listen to her. She'll come after you even if it's raining a storm outside till you've heard her out. 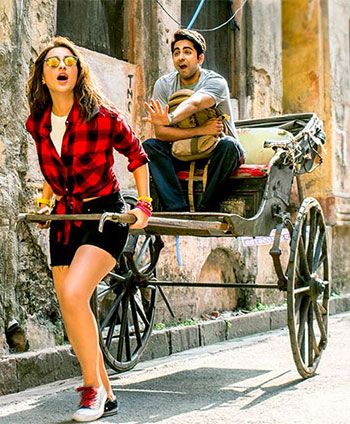 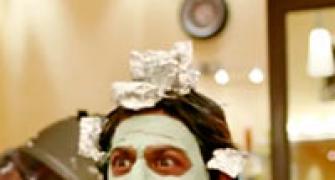 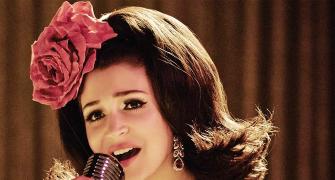 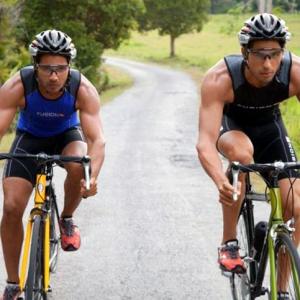