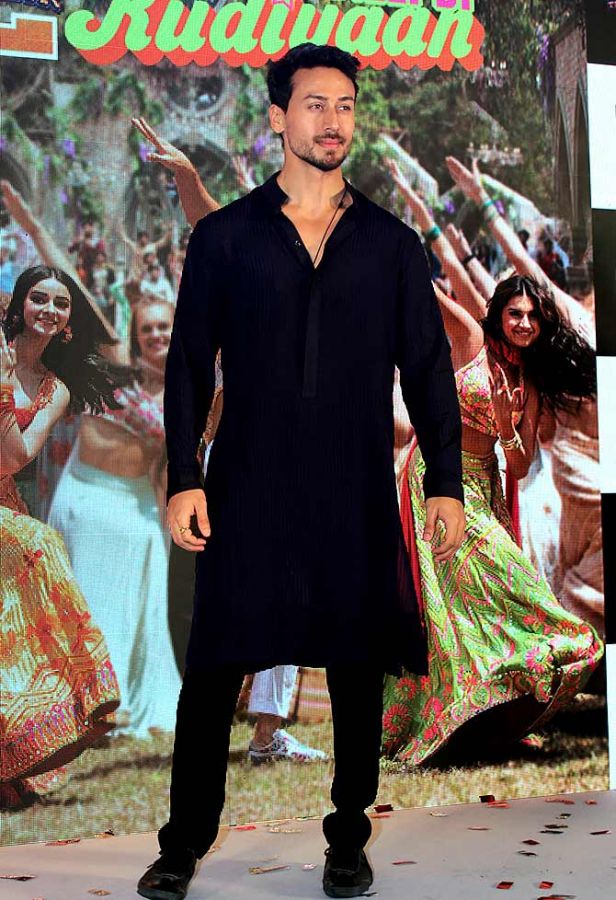 Tiger Shroff recently shot for a special song with Alia Bhatt for Student of the Year 2.

"It is a different sort of song that I have shot," Tiger says about the Alia number. "Personally, I have not done something like that before. Working with Alia was an amazing experience."

"Though she is such a big star," Tiger added, "she was so easy to work with, she was so open and hardworking on set, ever after achieving so much. It was really inspiring being around her." 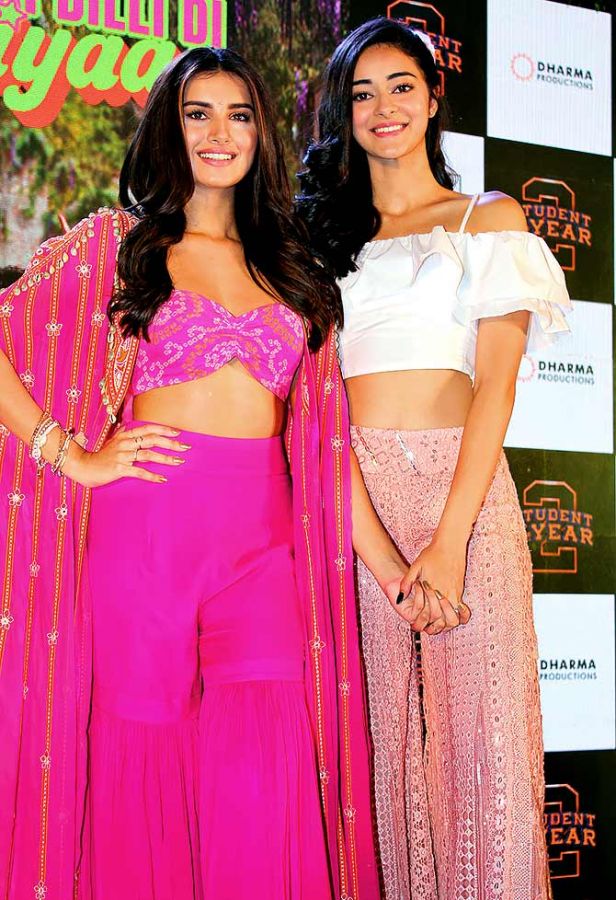 Punit Malhotra's college drama will be a departure for Tiger, who usually stars in action films. 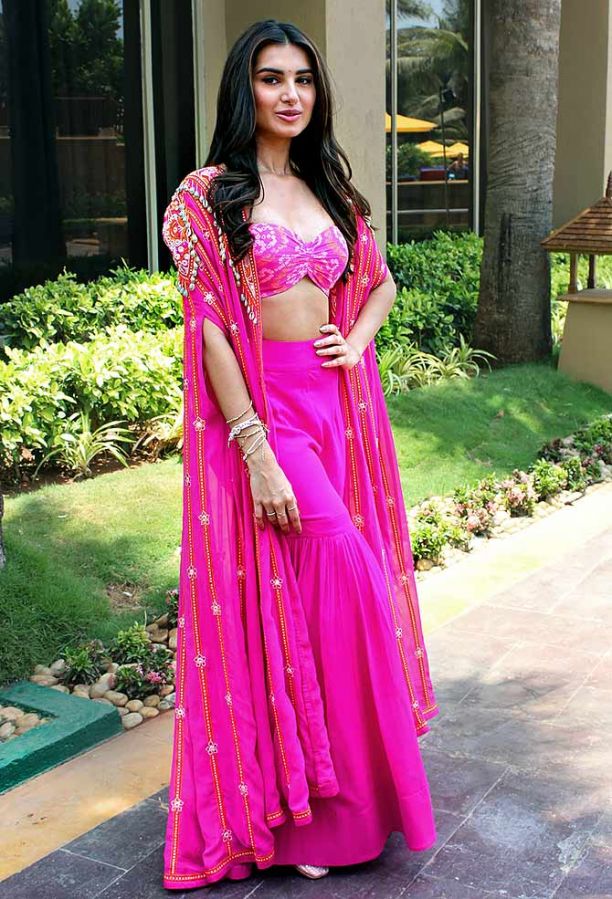 "I am very glad I got a chance to work on Student of Year 2. It's a total different world for me all together. It is a very different character too. I am not Superman, you punch me and I bleed. It is not like I am indestructible," the action star said. 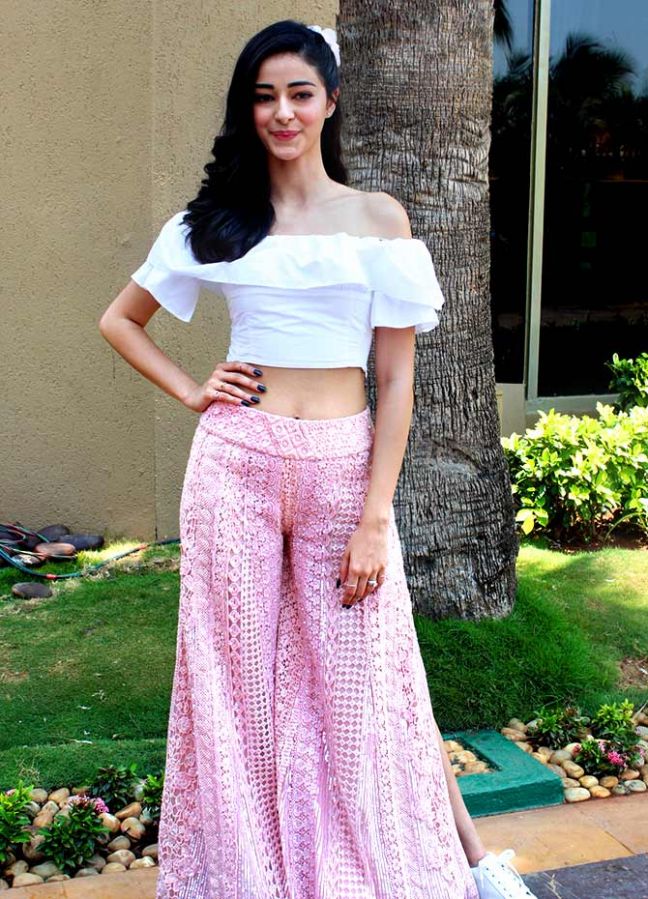 "I am thankful I had Karan sir and Punit sir for guiding me through the journey, for holding my hand through every scene. I wouldn't say it was a breather, but it was a light and a fun experience." 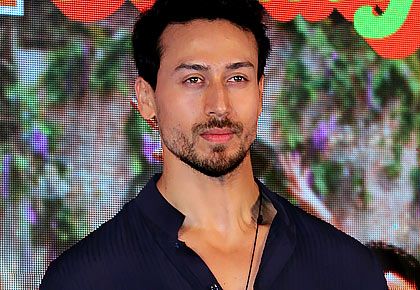