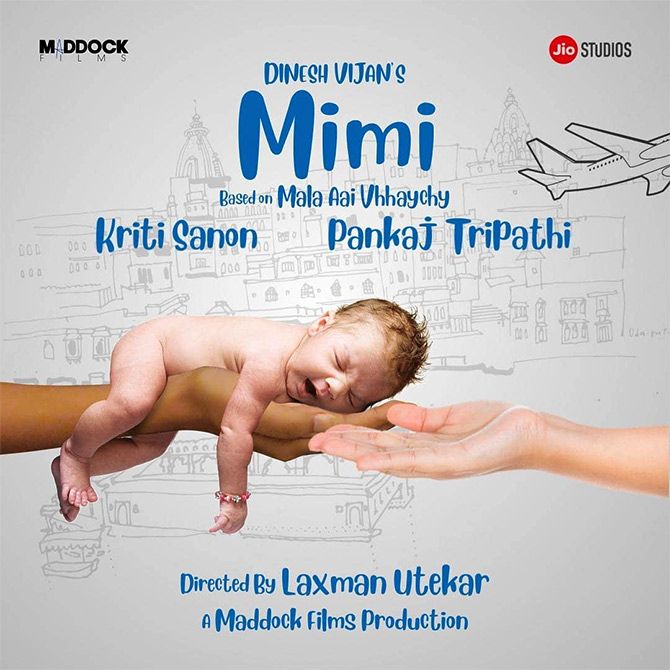 Pankaj Tripathi is a busy man.

After announcing his new film with Janhvi Kapoor, the actor unveils yet another with Kriti Sanon.

Backed by Dinesh Vijan, the project is based on the Marathi film Mala Aai Vhaaychya, which bagged the National Award for Best Feature Film in Marathi in 2011 and will be reportedly based on surrogacy. The producer said the story struck a chord with him.

"It explores a beautiful relationship between a woman who never wanted to be a mother and one who can't wait to be one. What's unexpected about the story is the humorous vein that runs through it and that's what makes Mimi exciting," he added.