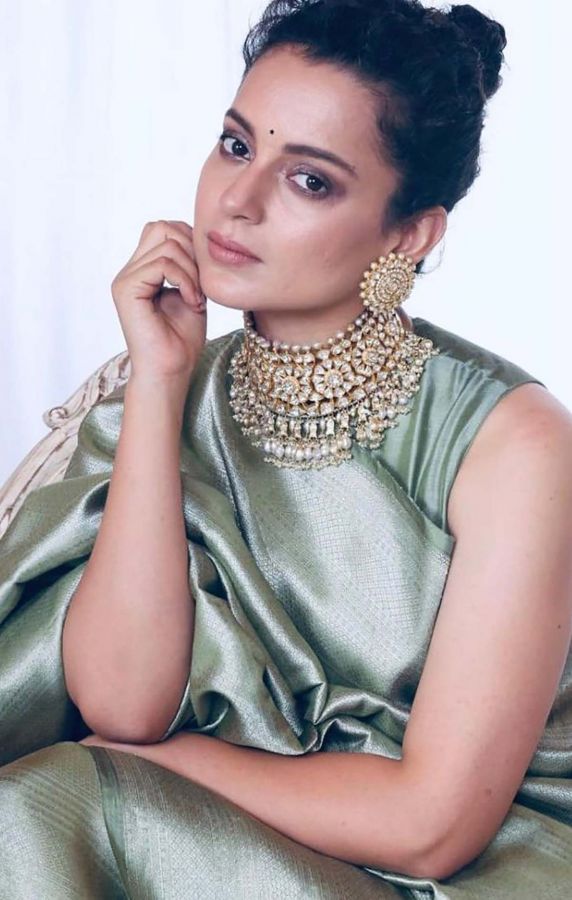 The war between Karan Johar and Kangana Ranaut may intensify.

When her only project with Karan's Dharma productions Ungli (directed by Rensil D'Silva) clocked seven years, Karan posted the movie poster and deleted her presence entirely.

"It was a collective decision at Dharma. Karan Johar asked his colleagues and team members whether they were okay with Kangana's face on the poster. Almost everybody was unanimous in their opinion," a source tells Subhash K Jha.

The Kangana-Karan feud did not start on Koffee With Karan, reveals the source, when she accused him of being the flagship of nepotism in the entertainment industry.

The feud began much earlier in 2014, when Kangana refused to promote Ungli.

It was no coincidence that the actress, who played one of the protagonists in Ungli was nowhere to be seen in the promotional events for the film. She seemed to have taken a conscious decision to keep her distance, perhaps in deference to her then newly discovered solo-heroine star status after Queen. 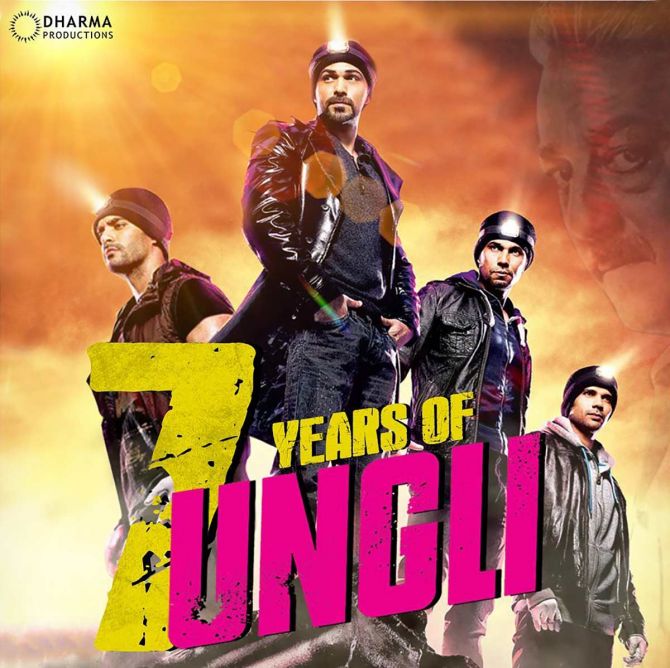 Director Rensil D'Silva had then told Subhash that Kangana was missing in the line-up of actors promoting Ungli because apparently, repeated attempts to get her to participate in the promotions failed.

Rensil felt it was impossible to make an ensemble film is India: "I wouldn't say it's because our actors have massive egos, which comes in the way of their collective participation in any film. Hollywood actors too have egos. Yet, they are able to work together in harmony in ensemble films."

"I feel our actors are still encumbered by an outdated importance attached to the footage offered to the character," Rensil added. "Emraan Hashmi and Randeep Hooda had no hassles working with one another and the rest of the cast." 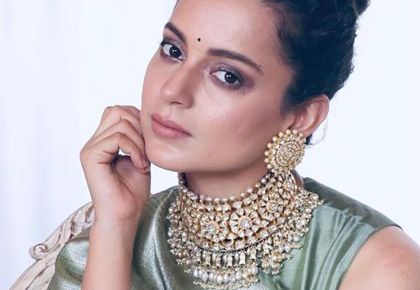