After Dhaakad failed at the box office, some social media accounts claimed that Kangana Ranaut hasn't had a single success since Queen.
True or False?
Find out for yourself in this box office ledger.

Back in 2013, when Kangana Ranaut's Queen released, she was heralded as the 'Queen of Bollywood', thanks to the film's success.

A look at the hits and flops Kangana has seen post-Queen. 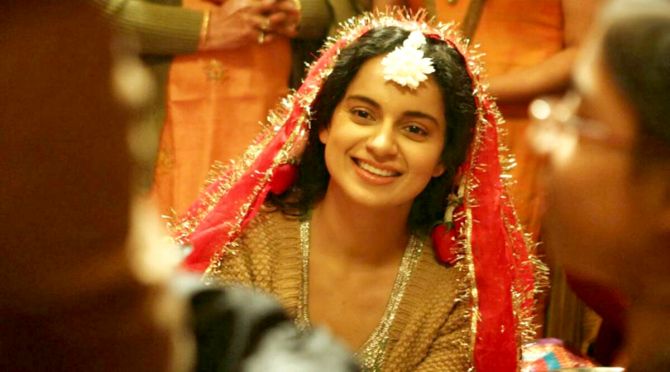 The film's songs are popular till date, and Kangana is still hailed for her bravura performance, one of her best ever. 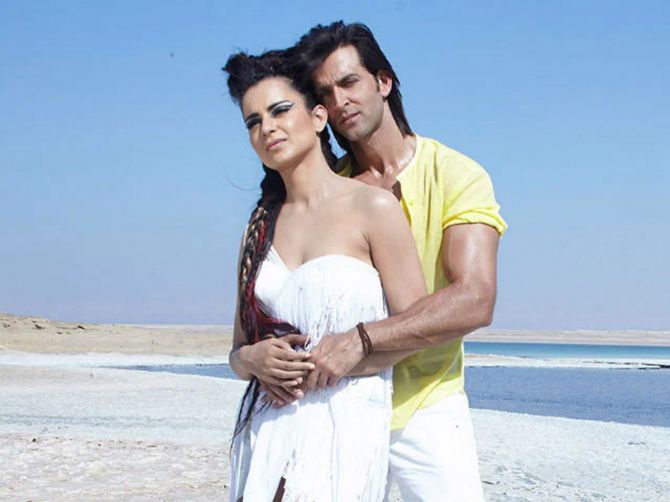 Her biggest commercial grosser till date, Krrish 3 featured Kangana as the vamp who has a change of heart.

As a mutant who took on the superhero Krrish, played by Hrithik Roshan, she made an impact in this Rakesh Roshan directorial, even though the leading lady was Priyanka Chopra. 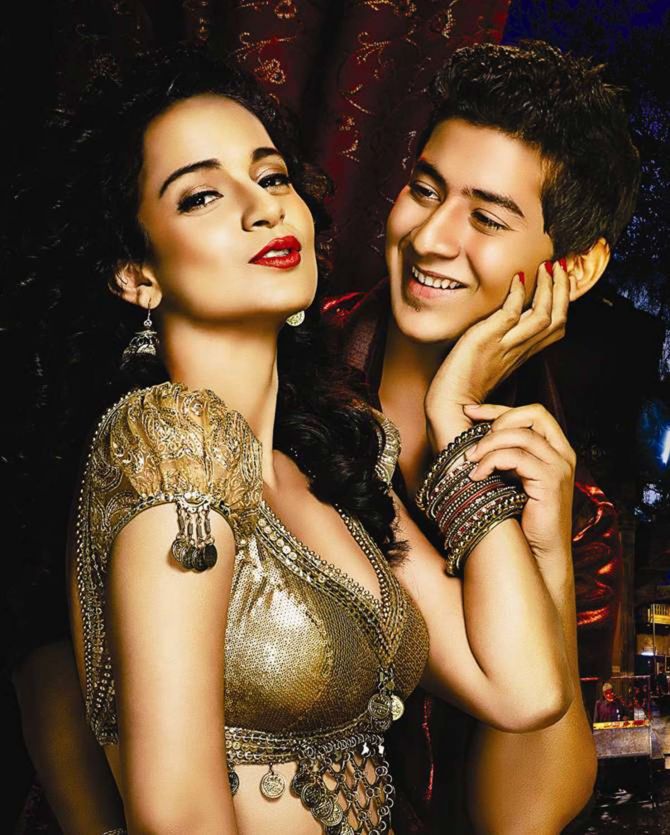 A film that she had signed a while ago, Rajjo saw Kangana play a prostitute opposite a newcomer hero.

One of her most forgettable films, Rajjo is still not available on OTT or on satellite. Kangana played a dark character. She let go of her glam image, and the film did have its moments though it didn't fare well at the turnstiles. 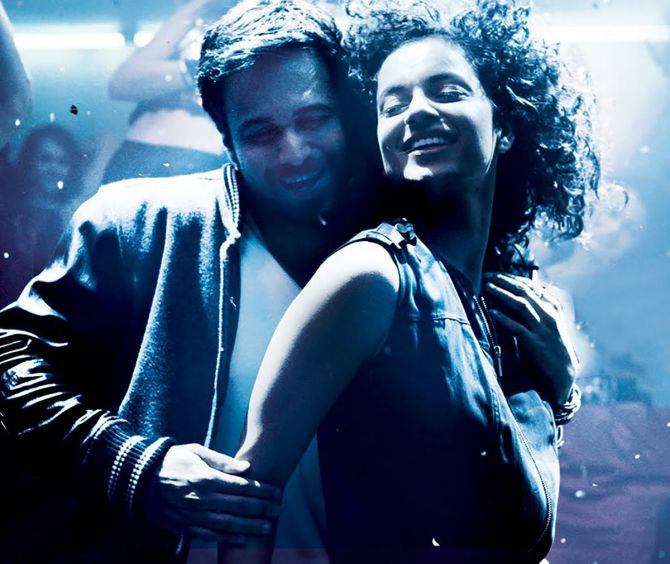 A much-delayed film where Kangana was a part of an ensemble cast starring Sanjay Dutt, Emraan Hashmi and Randeep Hooda, it was produced by Karan Johar.

Karan and Kangana fell out later and Johar removed her from the film's poster when Ungli completed seven years of its release. 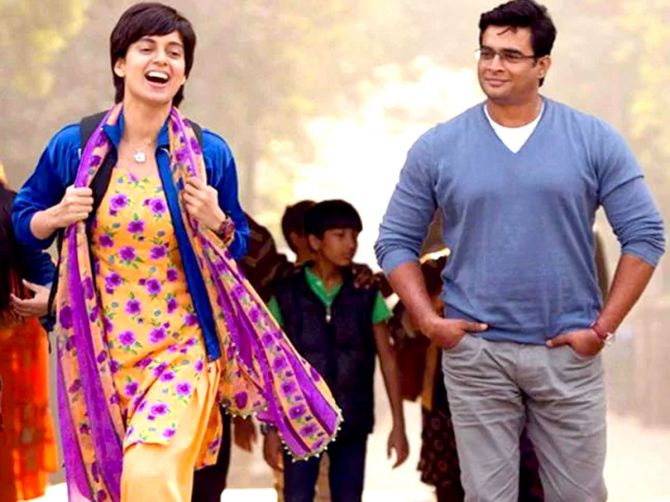 Director Aanand L Rai was in great form as was R Madhavan, the leading man.

With Kangana enacting a double role, the film got a lot of love and ended a blockbuster. 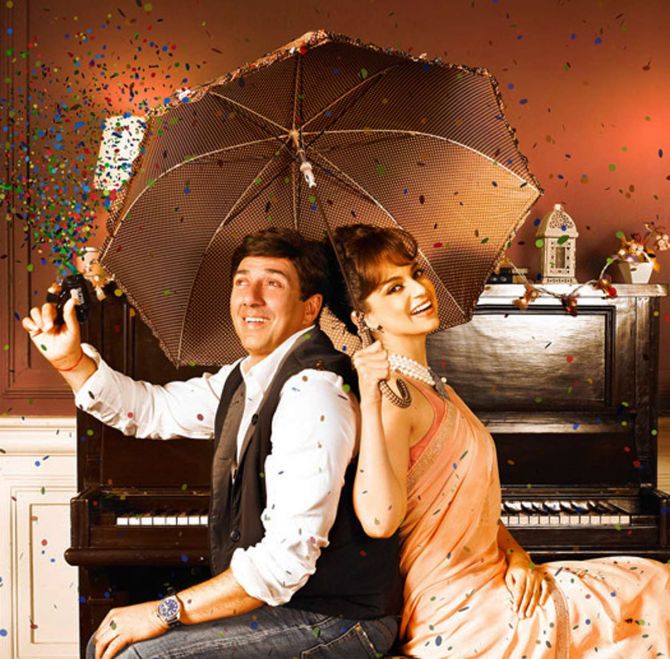 Another much delayed film, I Love NY featured Kangana opposite the much older Sunny Deol.

A good looking film, it was set on a single night in an apartment and boasted some good songs.

The film released and departed minus any noise. Hardly, anyone remembers this film. 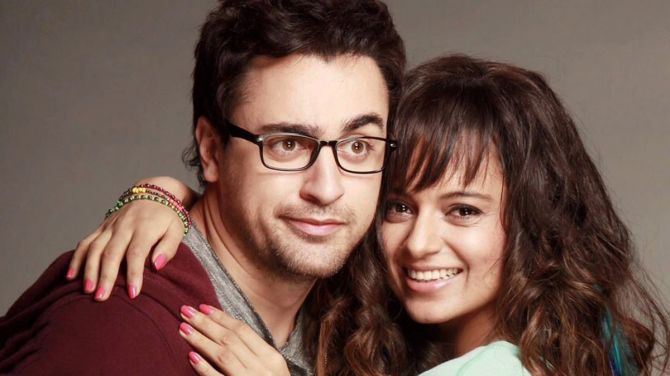 The film released exactly a week after Advani's other release Hero, which was the launchpad for Sooraj Pancholi and Athiya Shetty.

Like Hero, there were no takers for Katti Batti. It featured Kangana opposite Saif Ali Khan and Shahid Kapoor.

In the news right through its making due to reported clashes on the sets, it was a box office disaster. Said to be inspired by a true story, Simran saw Kangana play the title role.

The Hansal Mehta movie had its moments, but failed to catch the attention of viewers. Kangana decided to direct Manikarnika - The Queen of Jhansi after the film's director Krrish opted out due to creative differences as did co-star Sonu Sood.

The good news was that it was well made and ended a success at the box office. Ekta Kapoor and Kangana joined hands with Judgementall Hai Kya, a quirky film with the actress playing a never-seen-before character.

The film did have its moments, but could not quite cover the distance. 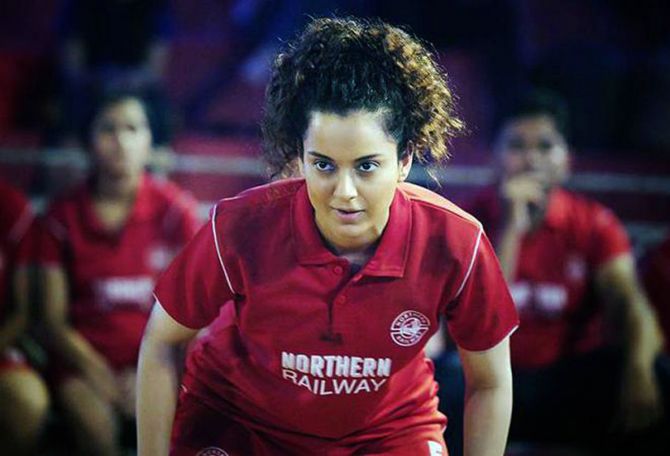 Kangana's last theatrical release before the pandemic was Panga.

Playing an athlete again after Tanu Weds Manu Returns, Kangana was quite endearing in this Ashwiny Iyer Tiwari directorial, where she also played a mother.

The film had a fair run at the box office. One of her most ambitious films, Thalaivi took a long time to get made.

It got a fractured release during the pandemic. In a regular week, this well made film could have done better due to its dramatic quotient. It is Kangana's lowest grossing film ever. Kangana's latest release Dhaakad saw a very poor opening and just could not recover from it.

The film was discontinued from most theatres after the opening weekend and was nowhere to be seen in Week 2. 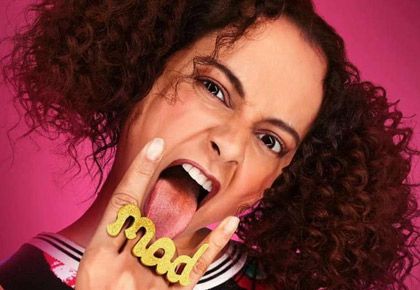