Kangana was 'inappropriately touched' in childhood

'Every child has to go through this no matter however protective their family is.' 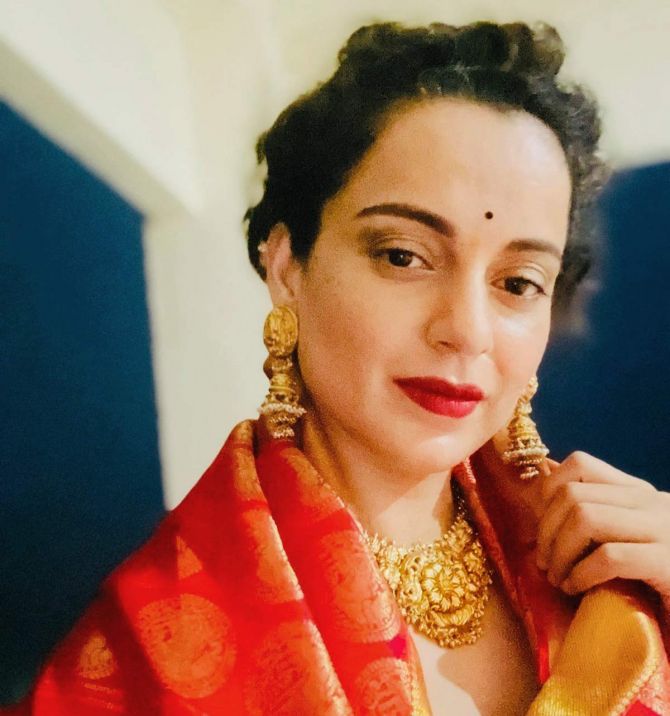 Shining a spotlight on child abuse and sexual assault, Kangana Ranaut recounted her experience when she was 'inappropriately touched' in her childhood years by a youth in her hometown in Himachal Pradesh.

The actor talked about the incident on the reality show Lock Upp, on which she serves as a host, after contestant and comic Munawar Faruqui revealed that he was 'sexually assaulted' by his relatives when he was around six and that it went on till he turned 11.

Munawar chose to share his 'secret' on the ALTBalaji and MX Player series to save his fellow contestant, fashion designer Saisha Shinde, in a task assigned to the players on the episode which premiered Sunday.

"After a point of time, I think they realised that they had gone into the extreme, so they thought they should stop for a while... Once I felt my dad had found out. I can't remember properly but I felt that he had found out... I never felt that sharing about this with family will do any good," the comedian said.

Kangana praised Munawar for sharing his story publicly for the first time, adding that she too was subjected to 'inappropriate touch' in childhood.

"In our town, (when) I was very young... a boy who was a few years older to me, he used to inappropriately touch me. But I didn't know back then what it meant. Every child has to go through this no matter however protective their family is," the actor said.

Since sensitising children about 'good touch' and 'bad touch' is still not easy, it is only fitting that the platform of Lock Upp is being used to bring about awareness about abuse, she added.

"This is a big crisis for children, they can't even be educated about this as they are very young. You can't even sexualise them or tell them the difference between a good touch and a bad touch. And kids suffer so much due to this.

"They become psychologically traumatised and scarred for life. They face so many issues later on in youth... it is endless. So we are using this platform to bring about awareness about child abuse and sexual abuse."

Kangana said, back in her hometown a youth would call children over and 'undress' them.

"We were all very young, around five-six years old. He used to call us over and undress us. At that time, we didn't understand what was happening with us. There is a huge stigma behind this, especially for men. It is very brave of you, Munawar, that you (shared this) with us," she added.

After Kangana and Munawar shared their respective accounts, Saisha said she was reminded of her own experience.

"This was my first secret. After listening to you sharing all this, and Munawar talking about how people reacted when he shared it with them, I was reminded... The few people with whom I shared my experience, they said to me 'TRhis is why you are so much into sex, this is why you are gay'. After hearing all this, I was never able to gather the courage to talk about it," she said.

Formerly known as Swapnil Shinde, Saisha came out as a transwoman last year through a social media post.

She shot to headlines recently for designing the gown worn by Miss Universe 2021 Harnaaz Sandhu at the crowning ceremony in January.

"The stigma will end when we'll talk about it. Today, I'm proud to say that he (Faruqui) is my friend," the designer said. 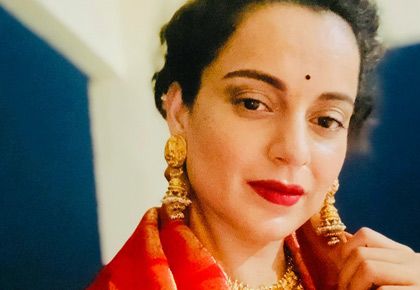 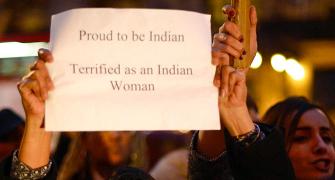 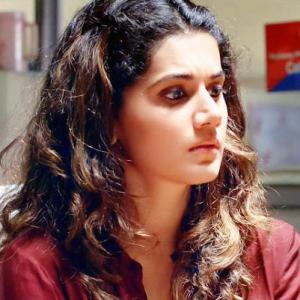