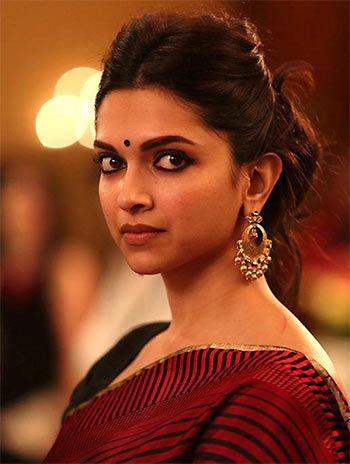 Tanu Weds Manu Returns has become the first big hit of the year, grossing over Rs 100 crore at the box office. Of course, that would mean leading lady Kangana Ranaut has a lot of reason to party.

The film is also the biggest female-centric hit in Bollywood. 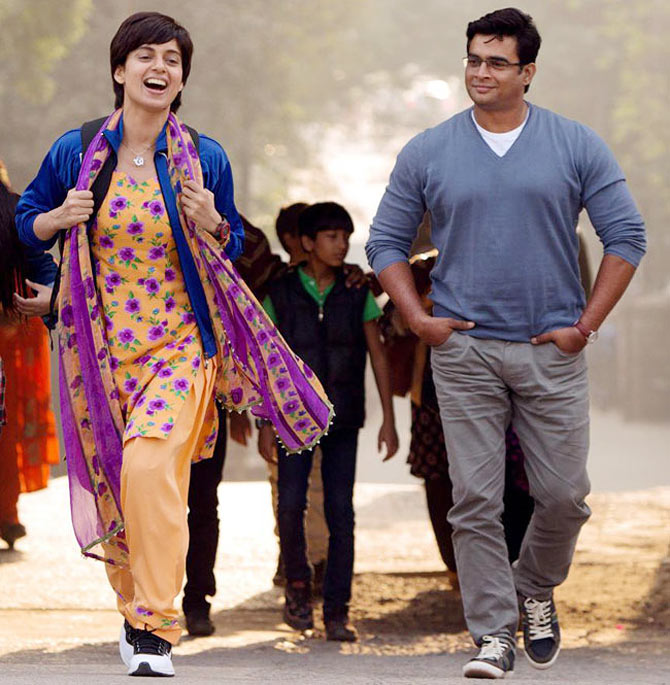 While it would have been a success if it pulled in even Rs 50 crore, the Tanu Weds Manu sequel has more than exceeded expectations.

The film's collections have strengthened during the week days as well, when there's usually less activity at the box office. 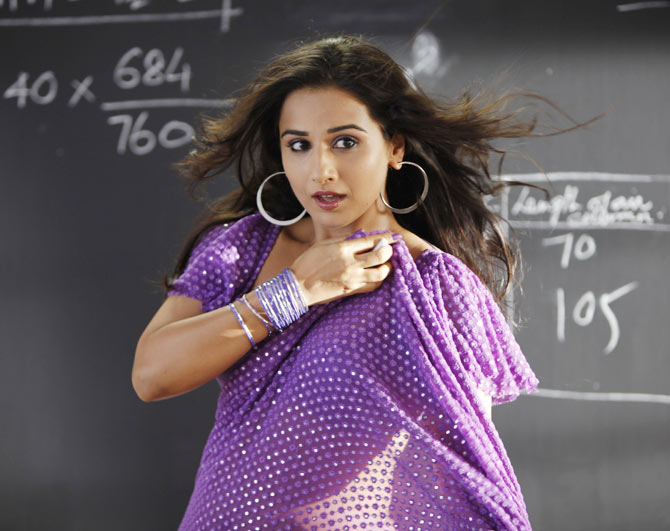 In Milan Luthria's biopic on the late onscreen siren Silk Smitha, Vidya shone the brightest as the lead in a cast crowded with male actors -- Emraan Hashmi, Naseeruddin Shah and Tusshar Kapoor. 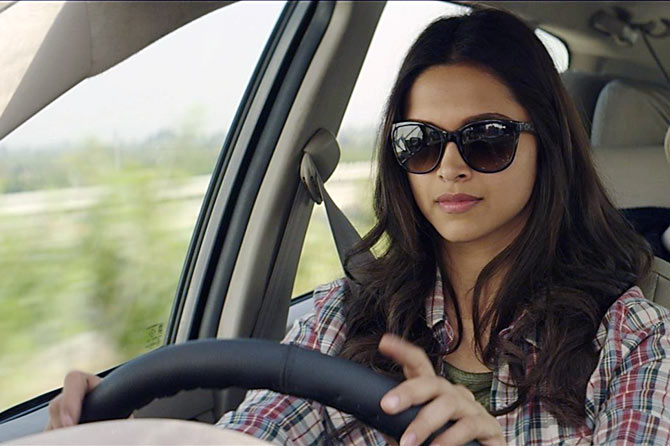 Despite the presence of acting heavyweights like Amitabh Bachchan and Irrfan Khan, Deepika Padukone proved her brilliant screen presence and has been widely lauded for doing complete justice to her harrowed daughter character. 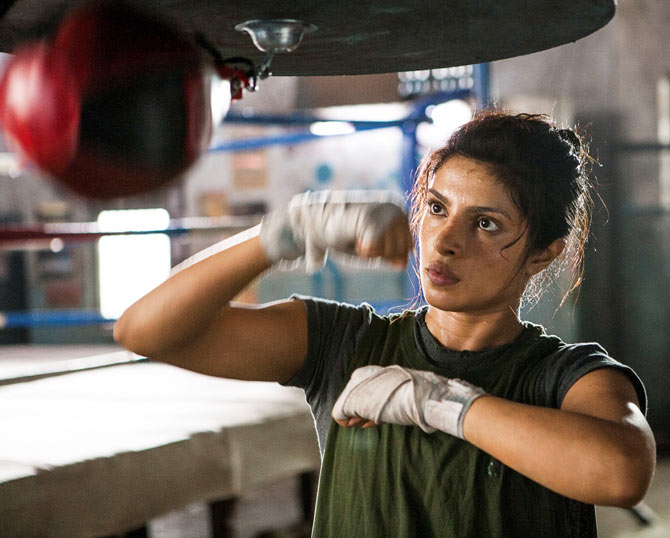 The film went on to win critically and commercial acclaim and a National Award for Best Popular Film Providing Wholesome Entertainment at the 62nd National Film Awards. 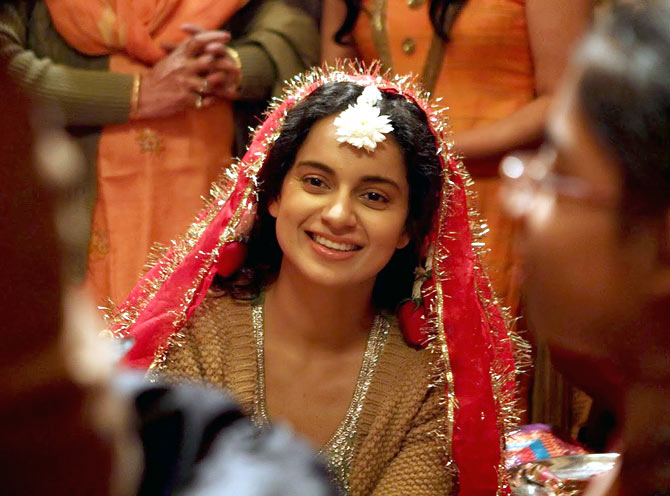 It was released with little fanfare, but audiences accorded it with thumping success and praise that it deserved.

It went from strength to strength with every passing week since its release in 2014 and sprinted over the Rs 60 crore mark. 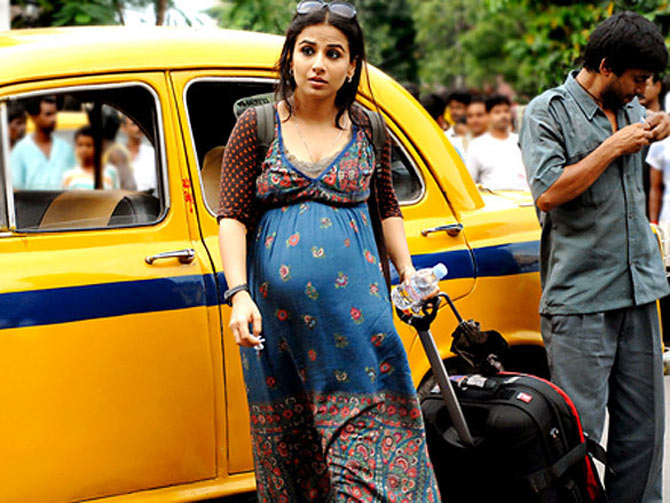 Sujoy Ghosh-directed Kahaani is one of those rare thrillers that has a lot of repeat value.

Vidya Balan did a commendable job of holding the viewers' attention (with help from the crisp writing and direction, of course). 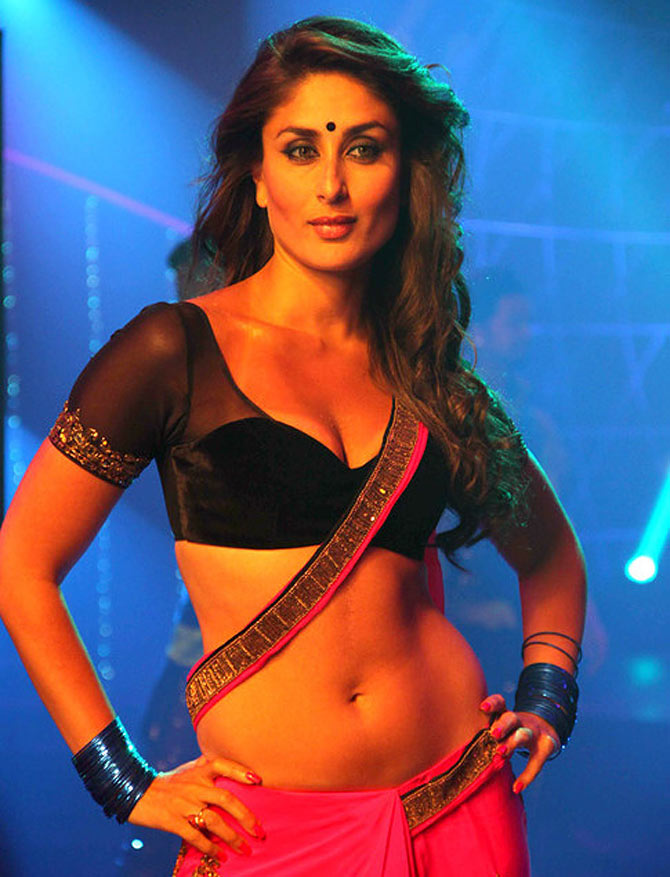 The audience may have given mixed feedback for the film but it managed to do decent business at the box office, the best business coming from multiplexes in major cities. 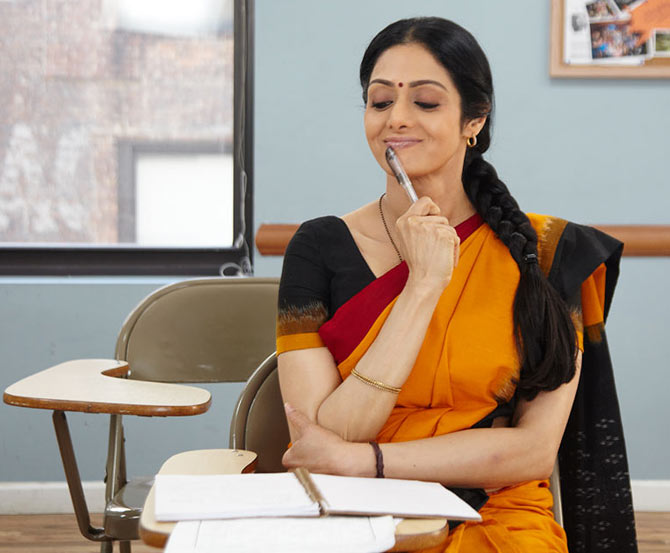 When English Vinglish’s delightful-looking first promo was released, many wondered how first-time director Gauri Shinde would pull it off.

The film floored audiences and Sridevi made a comeback in style with an excellent performance that culminated in a very busy box office during the film's run. 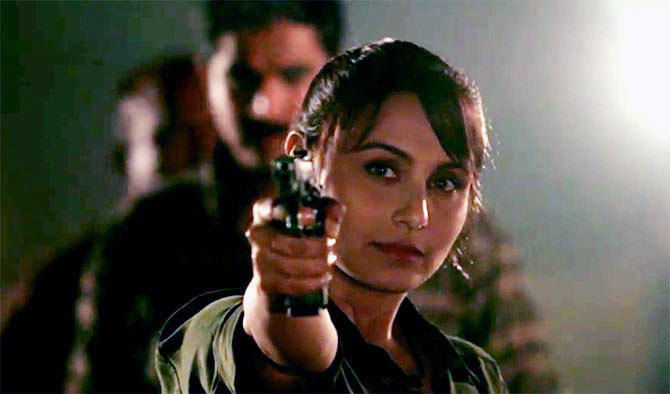 After the epic misfire that was Aiyya, Rani Mukherji made sure that her next female-centric film was much better scripted and narrated.

Mardaani was entertaining despite its dark theme.

Rani was in her element as a tough cop and after a misadventure called Laaga Chunari Pe Daag with director Pradeep Sarkar, Mardaani turned out to be a better film. 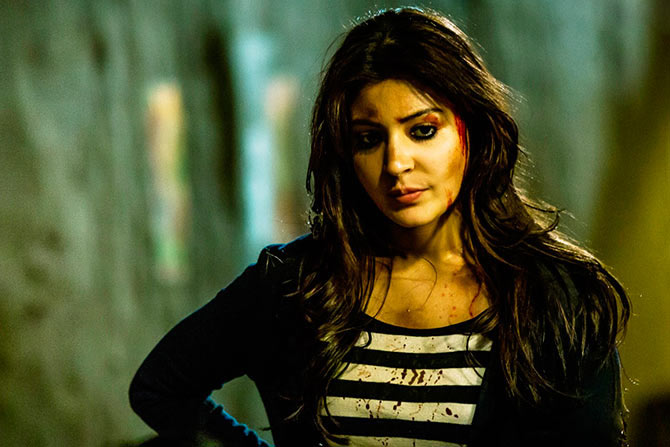 When Anushka Sharma decided to turn producer, she took an admirably offbeat route and gave a nod to a film that was set in the course of one fateful night.

NH10 was as dramatic as it could get, with Anushka manning the narrative deftly.

Putting her trust in her director Navdeep Singh (whose last film was the acclaimed but under-performing Manorama Six Feet Under), and despite no notable supporting cast, she went on to deliver a commercial success. 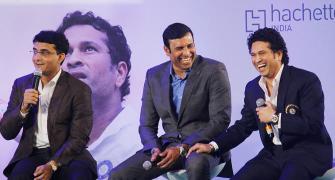 Is this why BCCI wants Sachin, Sourav, VVS? 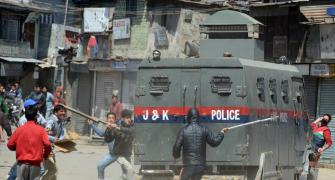 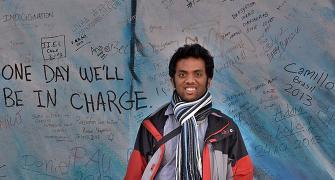 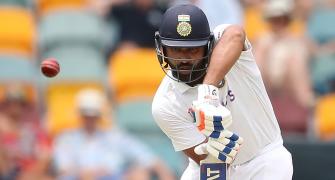 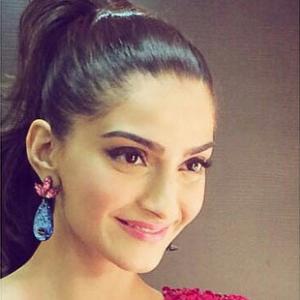 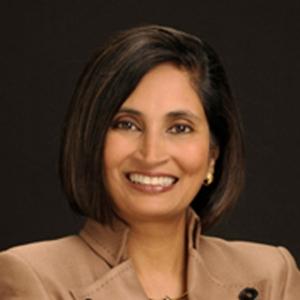