S Saraswathi gives us the latest updates from the Tamil film industry. 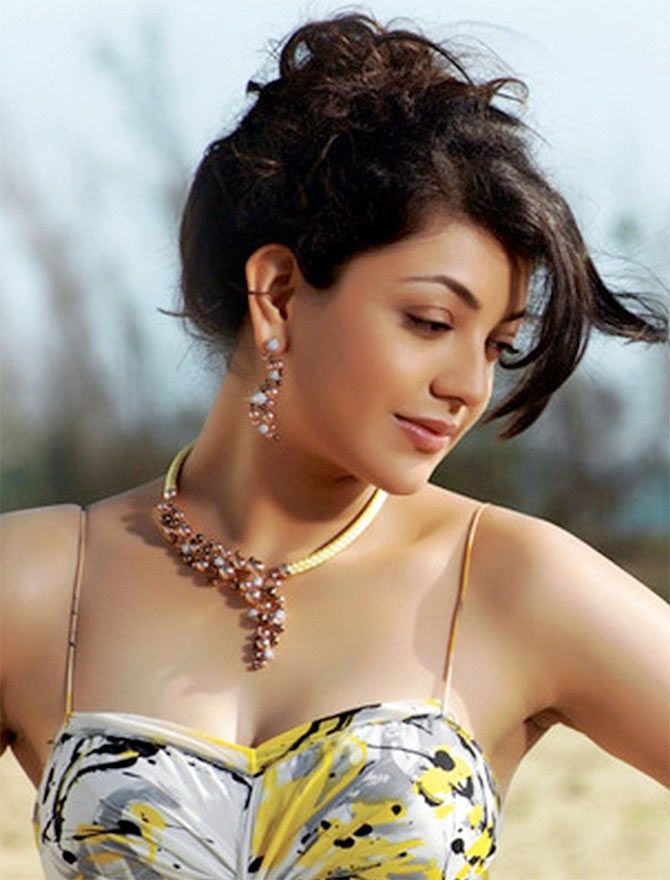 Kajal Aggarwal and Akshara Haasan have been roped in to play the lead in Ajith’s new film, temporarily titled Thala57.

The first schedule of the shooting started in Slovenia last week and Kajal expressed her excitement on Twitter.

This is Kajal's first film with Ajith. She will reportedly shed her glamorous avatar to play a homely wife in the film.

Directed by Siva, the film is said a spy thriller with Ajith playing a secret agent.

While there has been no official confirmation about Akshara, reports suggest she will play Ajith’s partner.

The film is being produced by Sathya Jothi Films and will have music by Anirudh Ravichander.

AR Murugadoss starts his next with Mahesh Babu 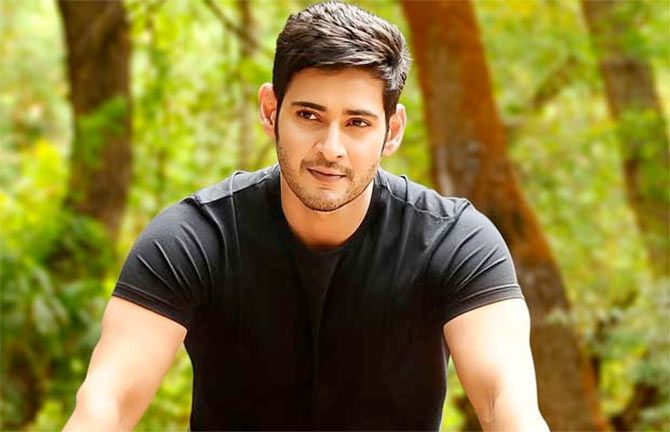 Even as AR Murugadoss' Hindi film Akira is getting ready for release, the director has gotten busy with his next project -- a Tamil/Telugu yet-untitled bilingual.

The film will feature Telugu actor Mahesh Babu, while director SJ Surya, who recently stunned everyone with his remarkable performance in Karthik Subbaraj’s Iraivi, will play the antagonist.

Initially, there were rumours that Parineeti Chopra has been roped in to play the lead but sources now confirm that it will be Rakul Preet Singh.

The crew is shooting in Hyderabad now, and is expected to move to Mumbai for the next schedule. 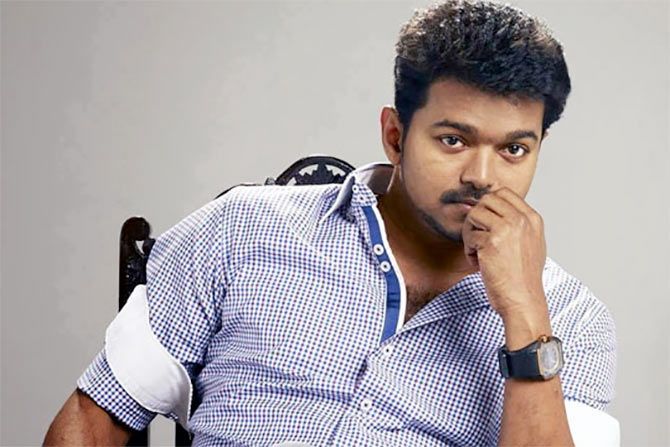 If reports are to be believed, Ilaiyathalapathy Vijay has turned down the offer to work in Sundar C's mega-budget period film Sanghamitra.

The film will be bankrolled by the prestigious banner Sri Thenandal Films, on an expected budget of Rs 350 crore to mark their 100th venture.

Though some reports suggest that Vijay has turned down the project as the script required him to set aside a year, others claim that he is in no mood to experiment after the debacle of the much-hyped fantasy thriller Puli.

The film will have three versions -- Tamil, Telugu and Hindi -- will be shot over two years.

While the director may not have his lead actor as yet, he has managed to rope in an impressive team -- composer AR Rahman, art director Sabu Cyril, VFX expert Kamalakannan and cinematographer Aseem Mishra of Bajrangi Bhaijaan fame. 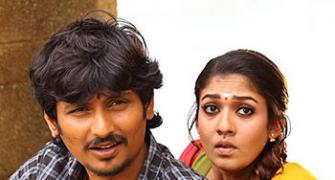 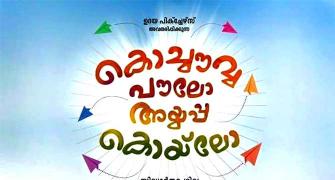 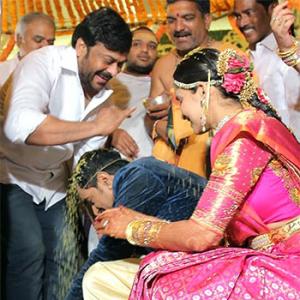 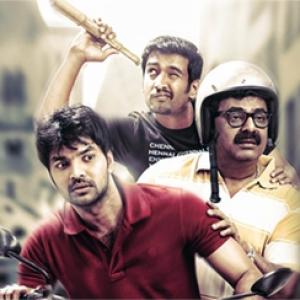