Just what is keeping Salman busy during lockdown? 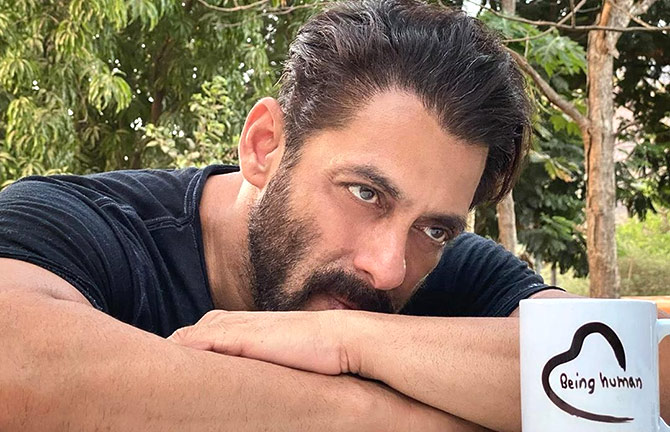 Reports in a section of the media claiming Salman Khan has returned to his Mumbai apartment 'because he wanted to meet his parents' are incorrect.

The superstar will not budge from his farm in Panvel, on the outskirts of Mumbai, until the lockdown is lifted.

"He misses being with his parents, of course, but he won't return until the lockdown is over. The news that he has gone back to Galaxy Apartments (his home in Bandra, north west Mumbai) is false," a close friend tells Subhash K Jha.

Iulia Vantur and Jacqueline Fernandez are with Salman at the farm.

Meanwhile, Salman is likely to start editing his postponed Eid release Radhe: India's Most Wanted Bhai from where he is.

According to sources, Salman wants the film to be ready for release before the lockdown is over.

"Bhai is in touch with the entire team. He is constantly on video conference calls with director Prabhudheva. They are trying to find a way to complete the editing in quarantine so that the film will be readied during the lockdown," says a source.

"We don't know where this is going and how we are going to come out of it," says Prabhudeva. "Our film is almost ready. There were reports that we have cancelled shootings in some foreign locations but that is untrue."

While Prabhudeva refuses to divulge information on how much of the shooting remains to be completed, he does indicate that it is nothing major. 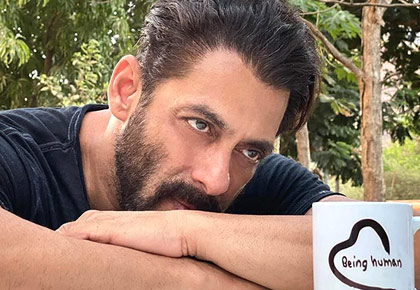