'Good scripts that are offered to me are few and far between, so I pick the best that I get,' Neha Dhupia tells Rediff.com's Jahnvi Patel. "Tumhari Sulu will bring a smile on your face. Very few things in the world do that now because everything around us is so disturbing," says Neha Dhupia.

"It's a story about a woman and how she believed she can do everything. It's about the time you spread your wings and fly," she adds.

"I heard the narration from the director's (Suresh Triveni) point of view. The message was larger than the story, so I had to do it." 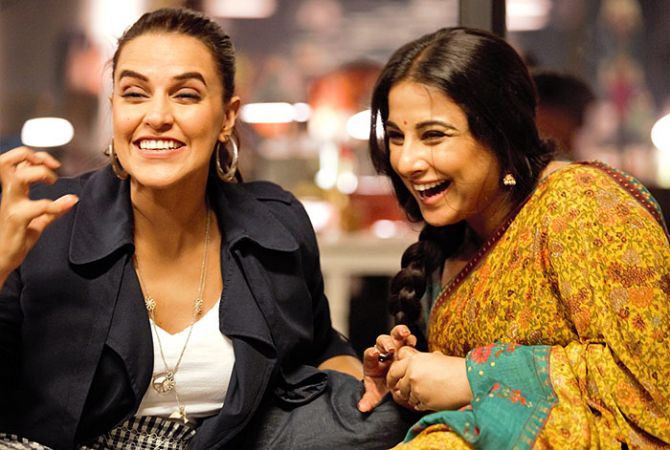 "Every character in the film is a part of a larger social message. It's not hard-hitting. It tells everything it has to say with a smile on your face," she adds.

Neha enjoyed working with Vidya. Balan. Once Vidya starts laughing, she reveals, there's no stopping her.

"It's very scary because once she starts laughing, she doesn't stop! She has the most contagious laugh ever." 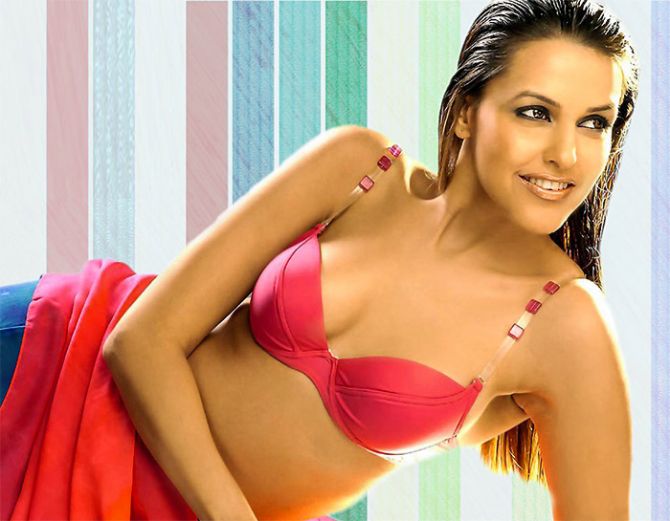 This week sees the release of Julie 2, starring Raai Laxmi.

How important was that film for her career? "It gave me a strong image, but it was as important as any other successful film," she says.

"It was different from the kind of cinema one was used to seeing at that point. Then, it made a lot of noise for all the wrong reasons," she says.

Why don't we see her in bigger roles?

"I don't have that much time. Whether it's video, television, digital, audio... I'm spread out between six different mediums right now," she says.

Then, she adds, "Good scripts that are offered to me are few and far between, so I pick the best that I get. I have a greed to work with good directors."

She will be seen next in Karan Johar's short film for Bombay Talkies 2 where she co-star with Vicky Kaushal and Kiara Advani. 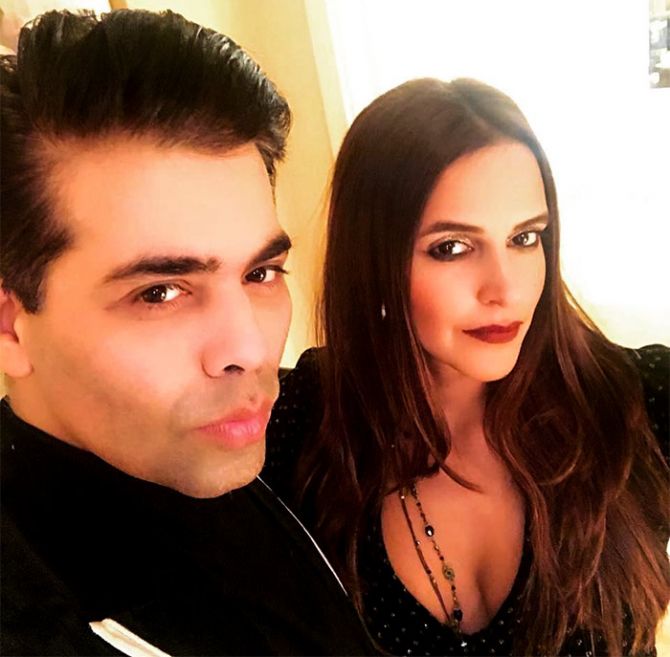 Neha Dhupia is *always* well turned-out, and gives us some fashion tips: 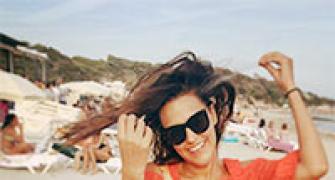 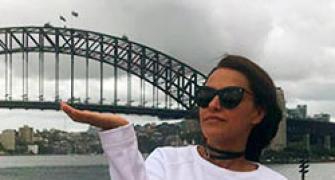 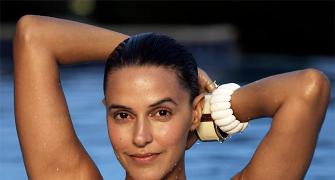 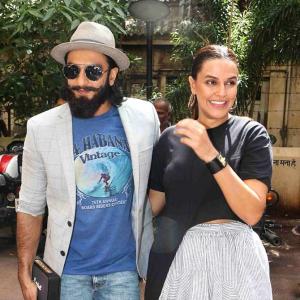