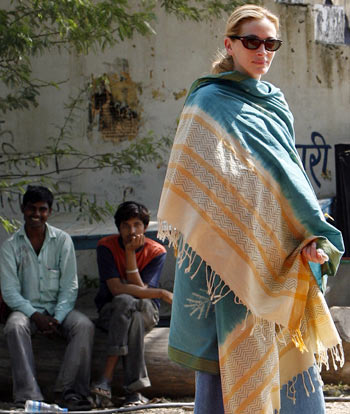 Julia Roberts wraps herself in a shawl for the shooting of her film, Eat, Pray, Love at a village called Mirzapur in Haryana.

The Hollywood actress is currently staying at the Pataudi Palace -- 60 km from Delhi -- with her twins, Hazel and Phinnaeus.

It is directed by Emmy nominated Ryan Murphy (Nip/Tuck). 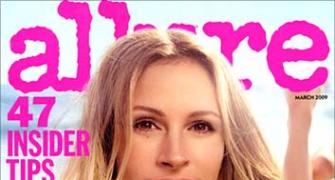 The key to being a 'Pretty Woman': Julia Roberts 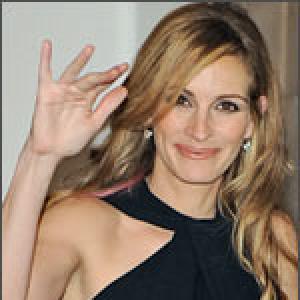 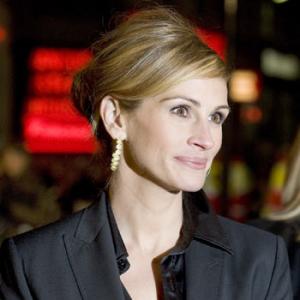 No ashram for Julia Roberts