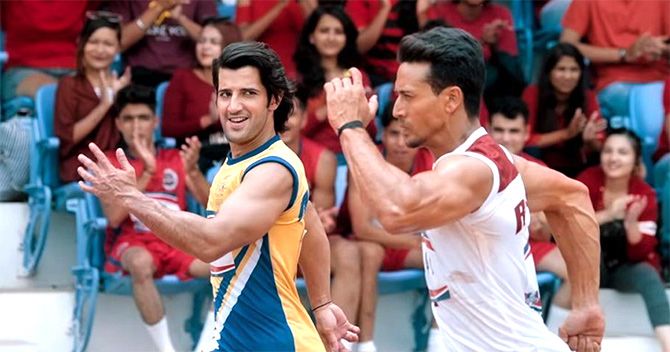 If you thought that after Kalank Karan Johar's Dharma Productions is back to doing what it knows best -- remixing the old and familiar -- then you are right.

Dharma's Student Of The Year 2 plays it safe to the hilt.

How safe, we recently got to know when we accidentally discovered from one of Dharma's closest associates that the film is "like Jo Jeeta Wohi Sikandar".

"Student Of The Year 2 is formatted exactly like the other film," reveals the source. "Tiger Shroff plays Aamir Khan's underdog who must win the sports event from privileged, elitist, students."

"Aditya Seal is like Deepak Tijori, the rich spoilt brat. Ananya Panday is the entitled campus hottie, a la Pooja Bedi. Tara Sutaria is cast as the working class outsider who must slog to prove herself."

The difference is both girls are glamorous, since the 'Plain Jane' Ayesha Jhulka act won't work in this day and age.

Eid 2020 clash between Akshay and Salman 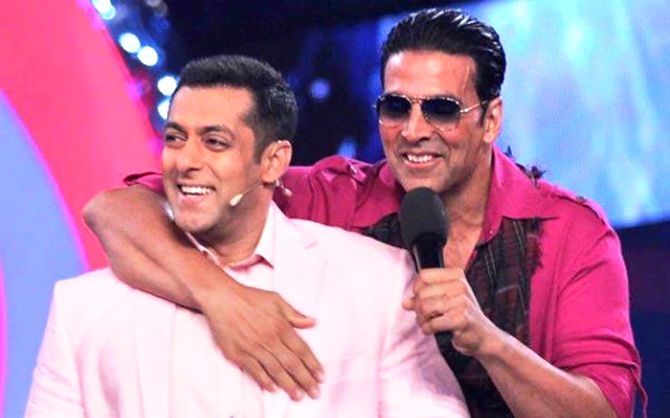 While this year's Eid weekend 'belongs' to Salman Khan's Bharat, it won't be a free run for Salman next year.

Says an informed source, "Neither film will move out. It is being presumed that Akshay and Rohit Shetty will bow out because Eid traditionally goes to a Salman starrer, also because Rohit and Akshay are known to compromise and move forward their release in the past. But not this time. Sooryavansham will take on Salman's Inshallah." 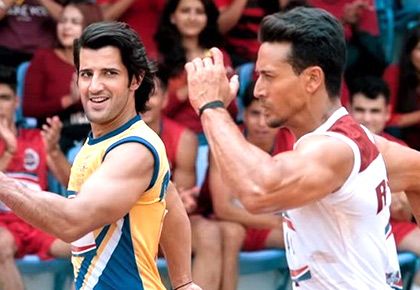 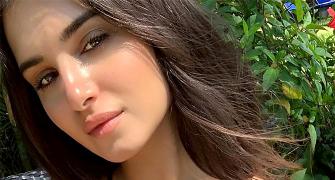 'Karan has eyes and ears everywhere' 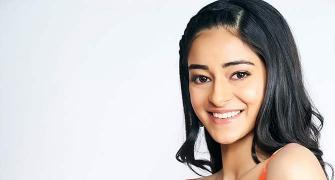 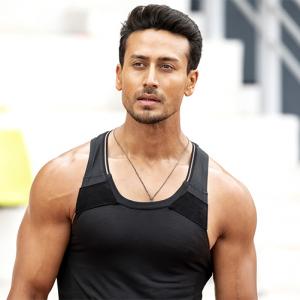 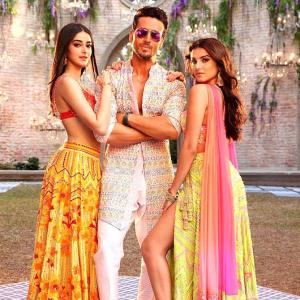