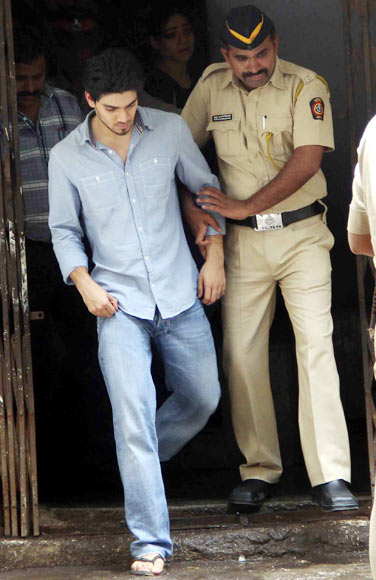 Suraj Pancholi, the boyfriend of Jiah Khan, was today remanded in police custody till June 13 by a Mumbai court after prosecution said his interrogation was necessary following allegations of threat, assault and rape against him by the actress in a note discovered three days after her suicide.

Suraj, son of actor couple Aditya Pancholi and Zarina Wahab, was yesterday arrested after being booked under IPC Section 306 for allegedly abetting Jiah's suicide, a week after she ended her life at her Juhu home.

Seeking his custody, police told the court that they have recovered five love letters exchanged between Suraj and Jiah and they wanted to verify the contents.

The CCTV footage of the hotel and the house where the two went the day Jiah ended her life has also been recovered, Public Prosecutor A K Pacharane told the court and added there were serious allegations of threat, assault and rape against Suraj.

A distressed Jiah had aborted their baby and this aspect too needed to be probed, the prosecution said in its remand application.

Accepting the prosecution's arguments, Magistrate Seema Jadhav remanded Suraj in police custody till June 13 after rejecting his lawyer Zameer Khan's contention that the note which formed the basis

for seeking custody did not name Suraj and was not signed by Jiah.

The note, according to the actress' family, was discovered three days after her death and not immediately, the defence counsel said.

Khan also argued that 21-year-old Suraj could not have given any commitment to 25-year-old Jiah during a short courtship of just 6-8 months.

"Jiah was obsessive and possessive...it does not mean Suraj should be pinned," he said.

He also argued that the actress was a troubled child and was under depression for many years.

The defence told the court that statements of 23 witnesses have been recorded and gadgets of Suraj have already been impounded by police.

Jiah, who had made a dream debut in the film industry with Ram Gopal Varma's 'Nishabd' opposite megastar Amitabh Bachchan, had committed suicide by hanging.

A week later, her alleged boyfriend Suraj was held for abetting her suicide on the basis of the note purportedly left behind by her which indicated she was heartbroken because of his "womanising and growing distance between them."

Jiah's mother Rabiya Khan had yesterday claimed her daughter took the extreme step due to "trauma and abuse" caused by Suraj and his actor father Aditya, rubbishing media reports that a fading career forced her to end her life. 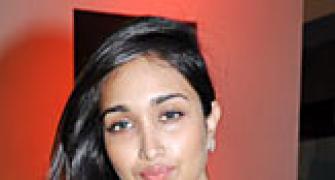 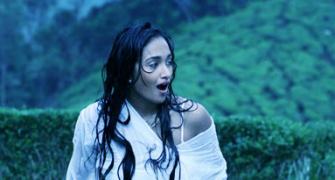 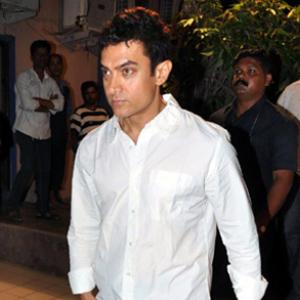 Jiah Khan in her suicide note: 'You tortured me everyday'