Jennifer Lawrence, Matthew McConaughey: A day out in Hollywood 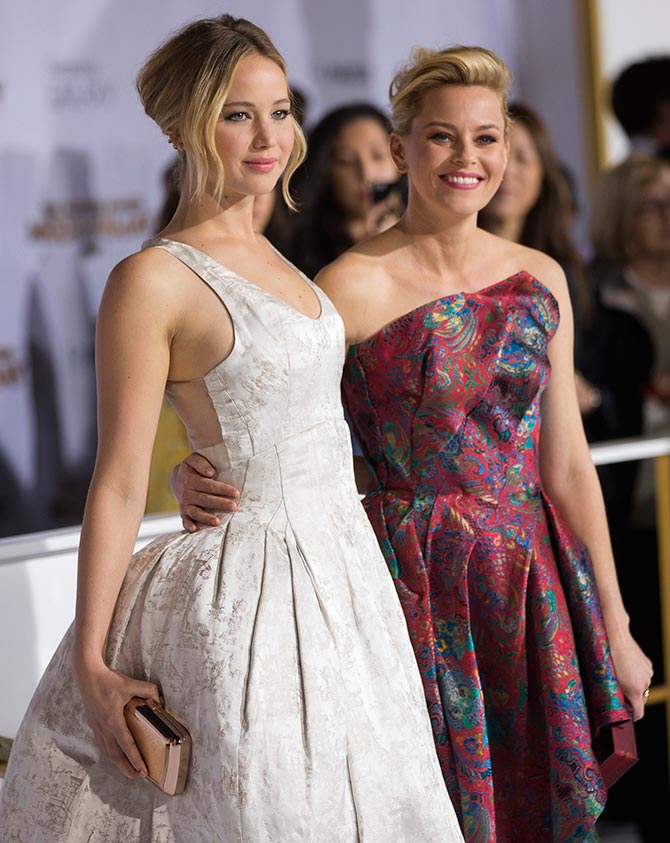 The movie opens in the US on November 21. 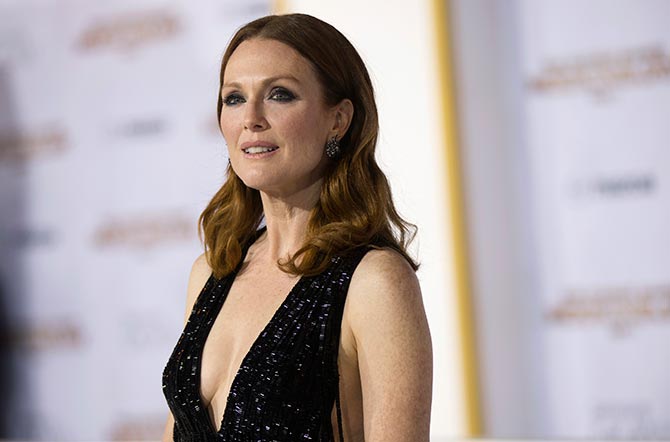 Actress Julianne Moore, who plays President Alma Coin -- the president of District 13 and the leader of the rebellion -- in the film, arrives. 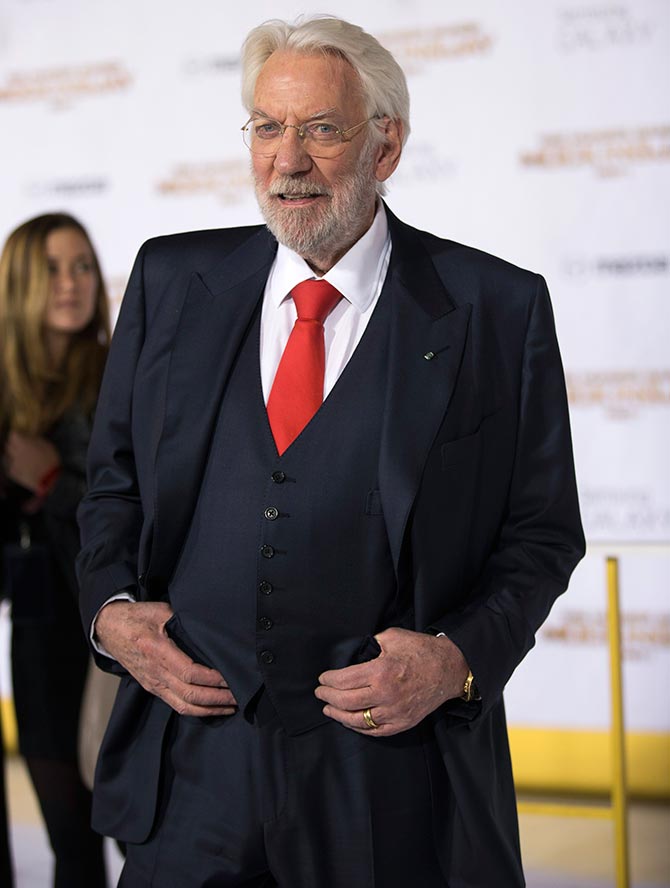 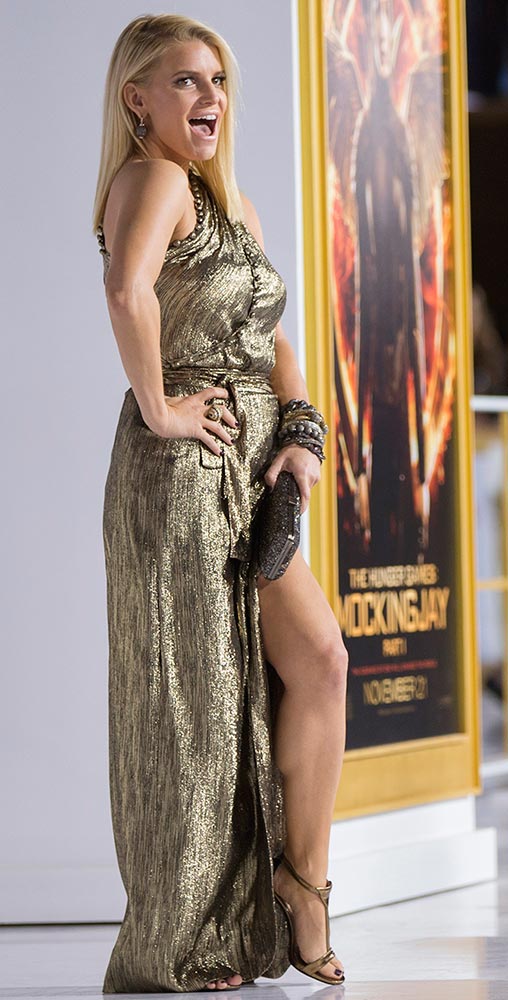 Jessica Simpson poses for pictures at the premiere. 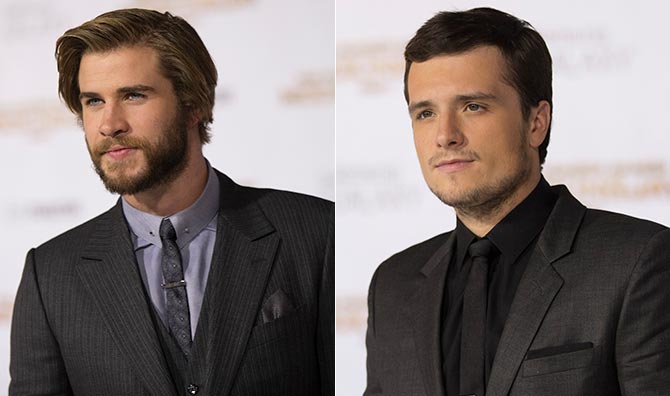 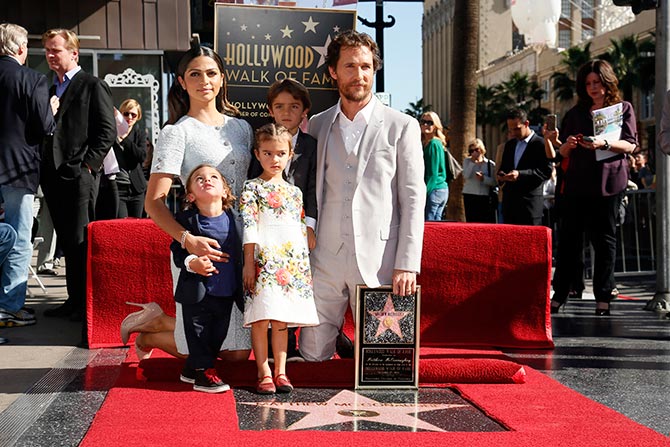 Actor Matthew McConaughey poses with his wife Camila Alves, sons Livingston (front, left), Levi and daughter Vida, during a ceremony honouring him with the 2,534th star on the Hollywood Walk of Fame in Hollywood, California, on November 17. 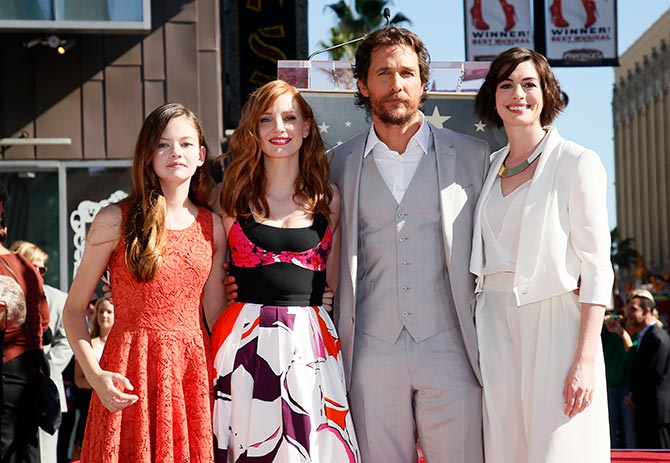 McConaughey poses with his costars from the film Interstellar (from left to right) Mackenzie Foy, Jessica Chastain and Anne Hathaway during the ceremony. 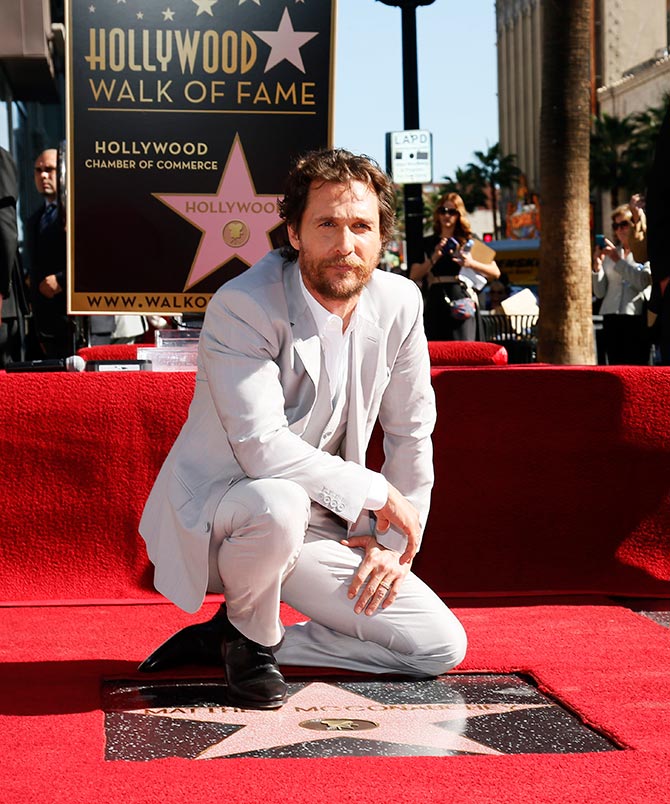 McConaughey poses with his star. 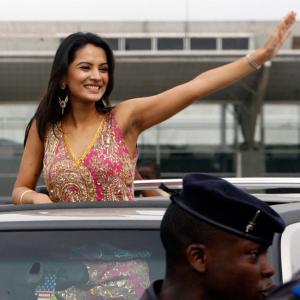