Jayasurya vs Kunchako Boban at the box office

Which film are *you* looking forward to?

Here’s a closer look at the films. 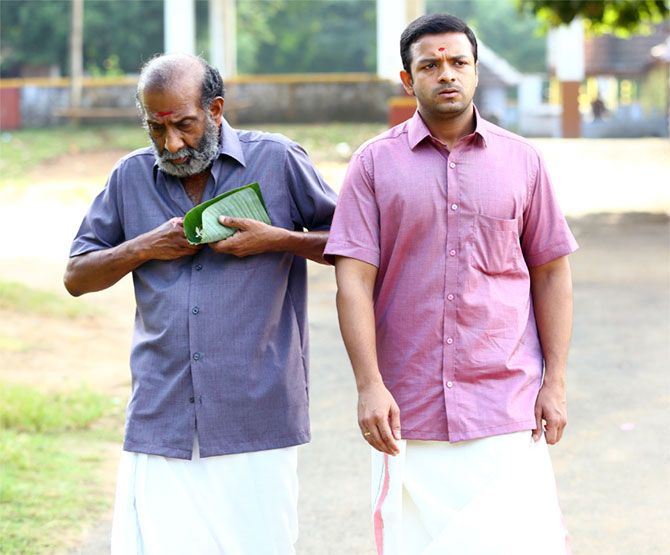 Techie-turned-filmmaker Ranjith Sankar narrates a story that is inspired from one of his former colleagues named Sudheendran.

Jayasurya plays the lead, who has to tackle his habit of stuttering. Shivada Nair is the heroine.

Ranjith Sankar, who made a notable debut with Passenger, has directed hits like Punyalan Agarbathis and Varsham. Interestingly, the character Greygon Das, played by Aju Varghese, has been inspired by the director himself.

The film has been produced by Ranjith Sankar and Jayasurya, under the banner of Dreams & Beyond.

Vinod Illampilly is the cinematographer. Bijibal scores the music. 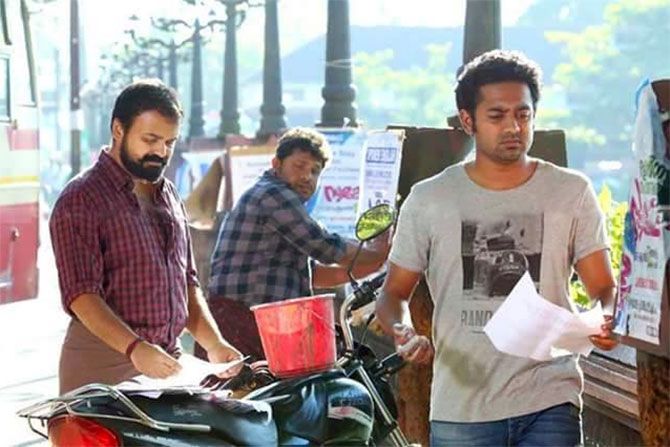 In director Reghu Rama Varma’s Rajamma @ Yahoo, Kunchacko Boban plays Michael Rajamma and Asif Ali is his brother Vishnu Yohannan aka Yahoo. They inherit a property and rent it out to earn a living.

During one such instance, things get intriguing.

M Sindhuraj has scripted this comedy. S Kumar is the cinematographer and Bijibal is the music director.