Please click on the images below for a better look at the stars. 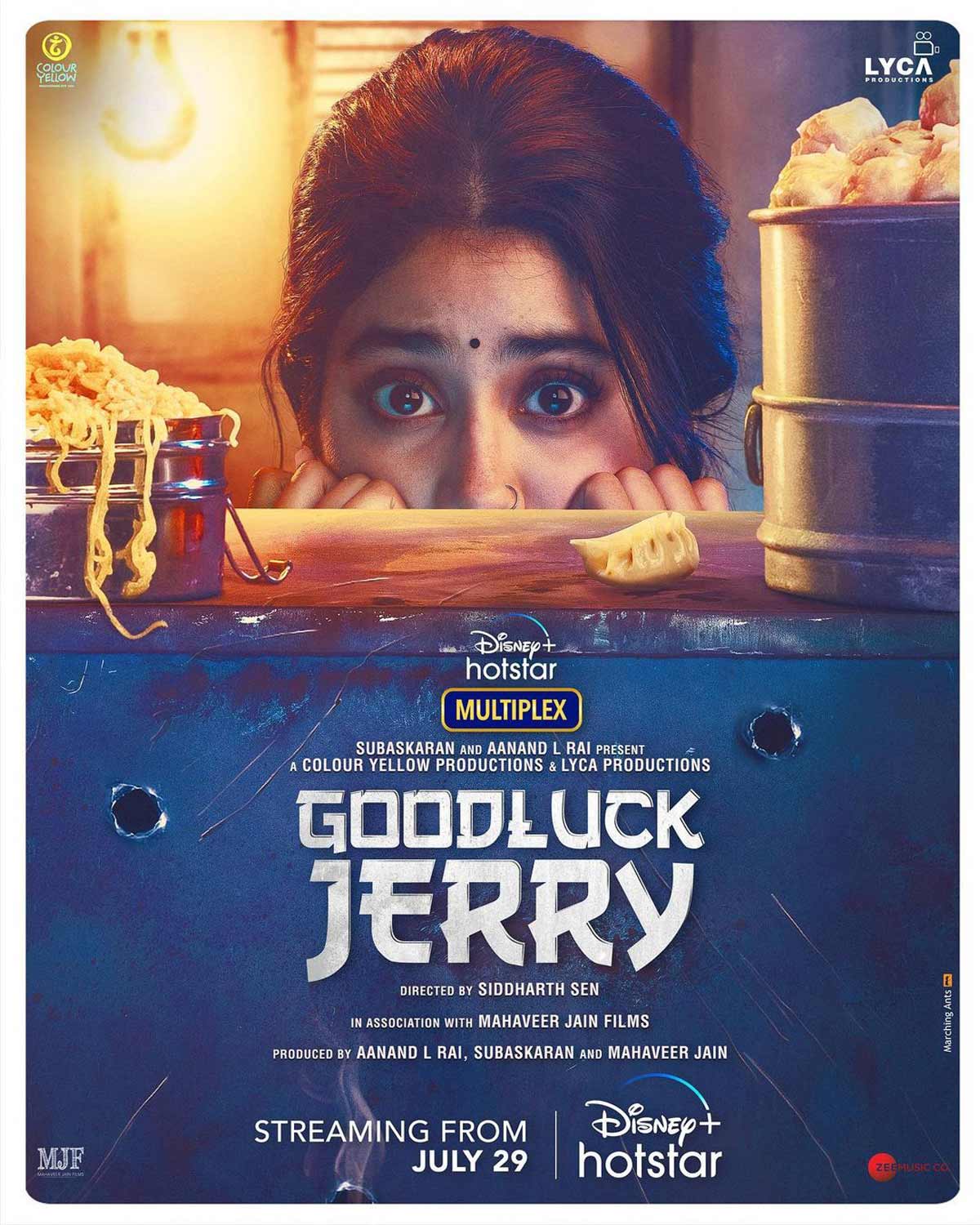 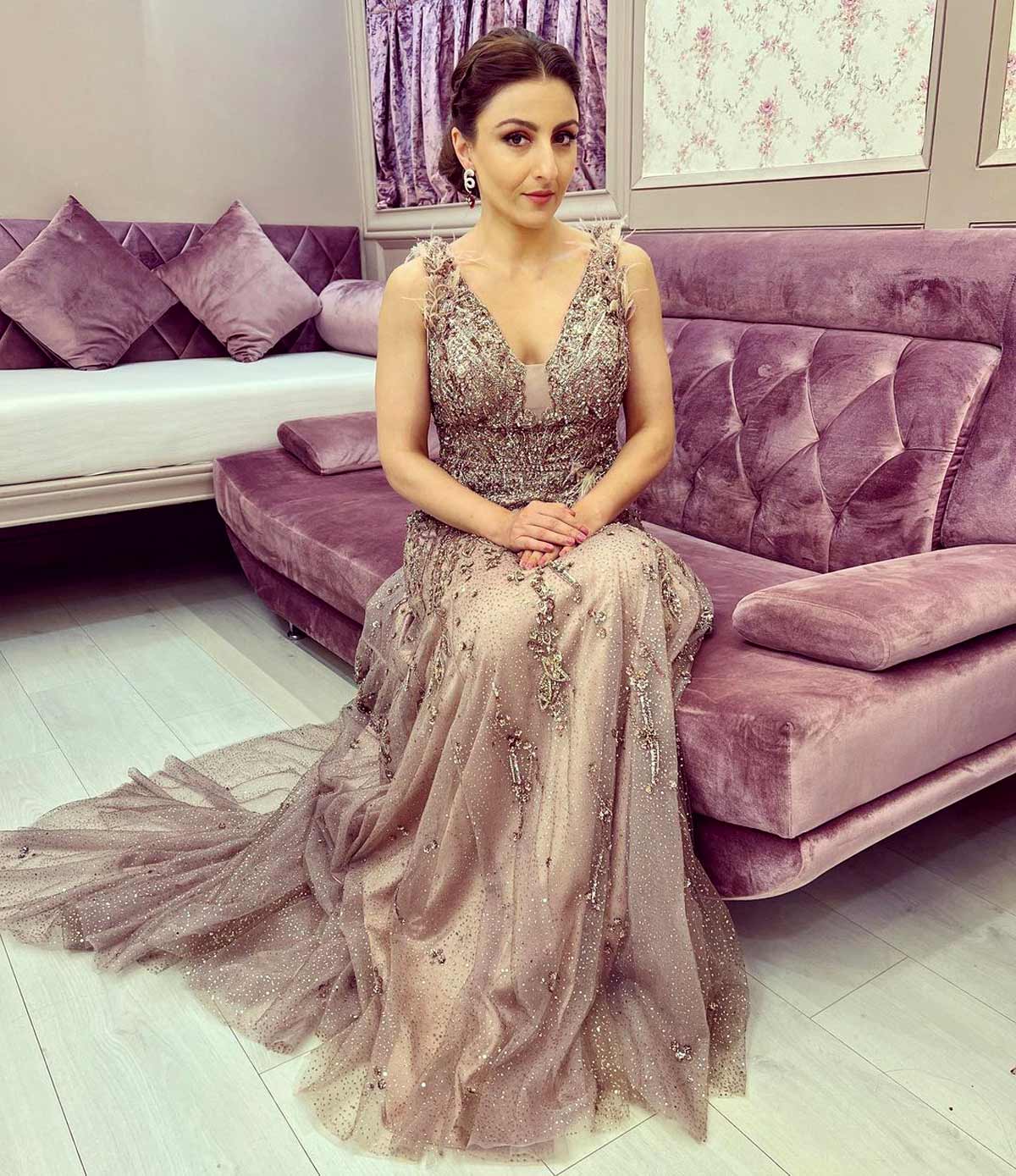 IMAGE: Puneet Issar celebrates Border as it completes 25 years: 'It is by far one of the best war films ever made in the Hindi film industry!
'And I am thankful to have been a part of an ensemble of SUPER ALPHA MALES … REAL TOUGH MEN of the Indian cinema who enacted such incredible parts in BORDER ... Myself, Sunny Deol, Akshaye Khanna, Jackie Shroff, Suniel Shetty, and many more wonderful actors...
'It was great to have worked alongside these amazing actors.
'Border awoke people to the sacrifices of our valiant soldiers and their families have made for this wonderful country.
'I am proud to have been a part of such a monumental film.
'Thank you to JP Dutta … The incredible filmmaker … whom I regard as my elder brother … who gave me such a grand chance to perform in this fantastic film.'
Photograph: Kind courtesy Puneet Issar/Instagram IMAGE: Preity Zinta is pleased to meet up with Chris Gayle -- who played for her IPL team, the Kings XI Punjab in IPL 2020 and IL 2021 -- in the US.
Photograph: Kind courtesy Preity Zinta/Instagram