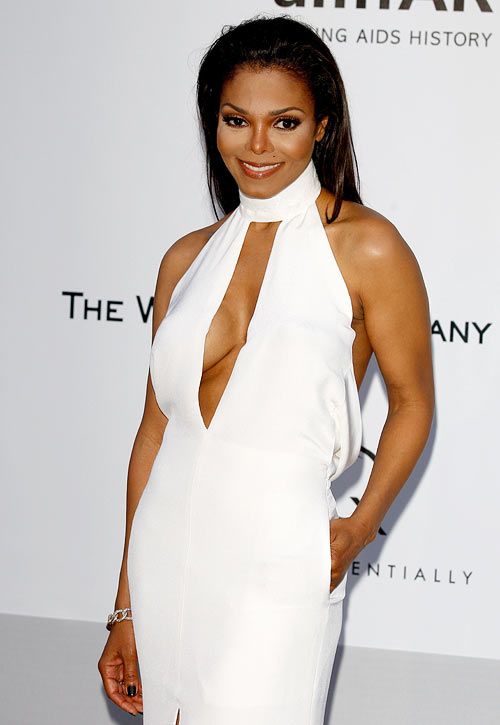 Singer Janet Jackson is reportedly pregnant with her first child.

The Rhythm Nation singer is expecting a baby with husband Wissam Al Mana, less than two weeks before the singer celebrates her 50th birthday, reported the New York Post.

The news follows Jackson's announcement back in March that she would be canceling the rest of her Unbreakable World Tour to focus on starting a family.

Jackson tied the knot with Wissam in an intimate wedding back in 2012 and confirmed the news of their nuptials in 2013. 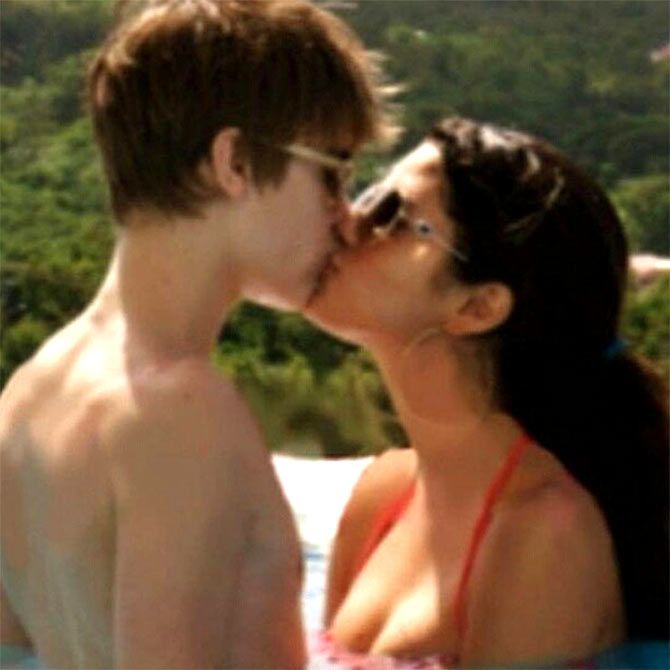 The photograph Bieber posted in March has garnered about 3,569,000 double-taps in the last two months, surpassing Kendall Jennar's picture by roughly 7,000 likes.

In the picture, Bieber wears sunglasses and goes shirtless. Meanwhile, Gomez strips down to a halterneck swimsuit as she pulls her hair away from her face.

'Feels,' he had captioned the photo. The photo led people to speculate that the What Do You Mean singer and the Hands to Myself singer would rekindle their romance.

Gomez herself then fueled the reconciliation rumour as she was spotted attending his Los Angeles concert a few weeks later. 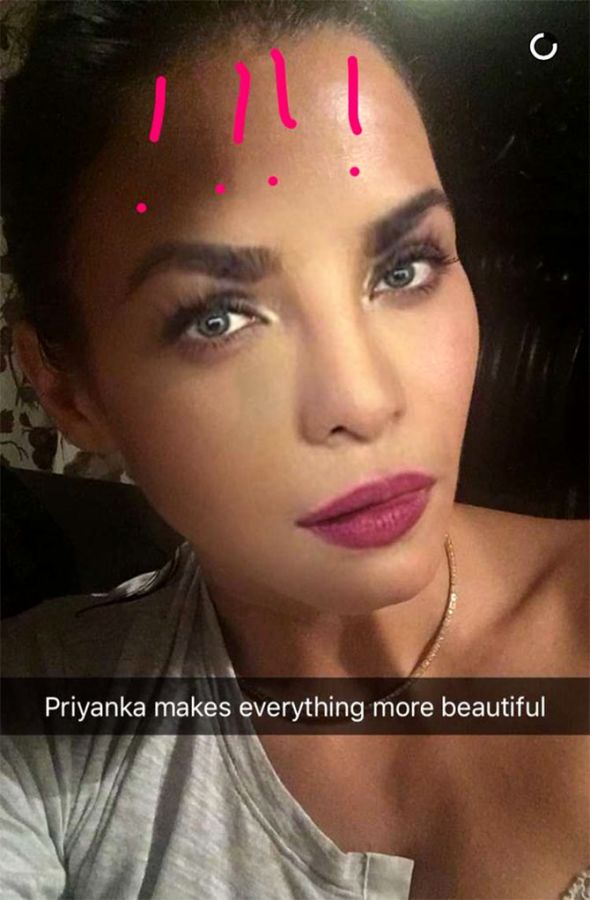 The Hollywood hottie swapped her selfie with Priyanka Chopra's picture and the result turned out to be beautiful.

Well, that's what Dewan wrote on the her face swapped picture, above.

Obviously, Ms Chopra was thrilled and she tweeted, 'Considering @jennaldewan is my woman crush .. This makes me happy.. Xoxo.' 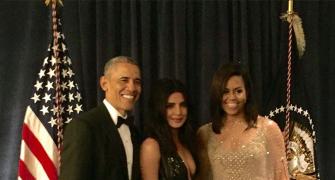 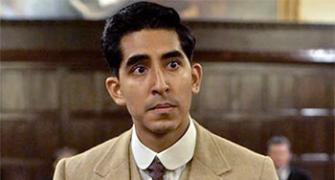 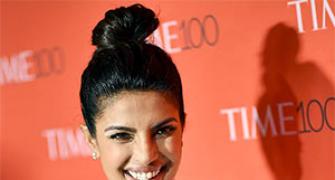 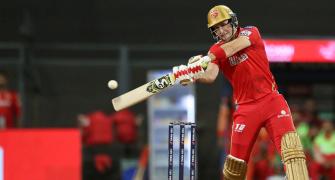 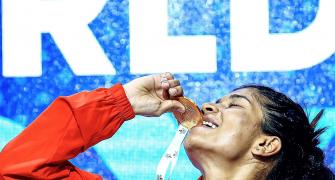 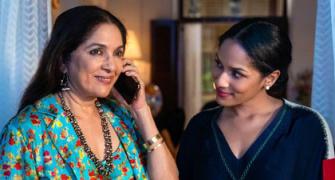 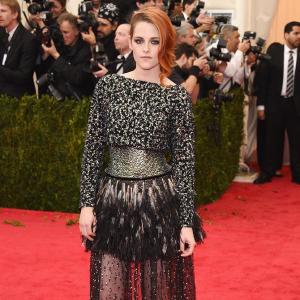 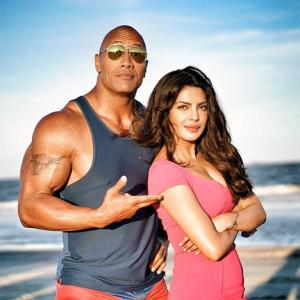