J P Dutta is back doing what he does best -- make war films.

Twelve years after his last film (2006's Umrao Jaan), he is ready with his multi-starrer, Paltan.

The film is based on the 1967 India-China military clashes in Nathu La and Cho La along the Sikkim border.

The director of Border and LOC Kargil hosted a wrap-up party in Mumbai. 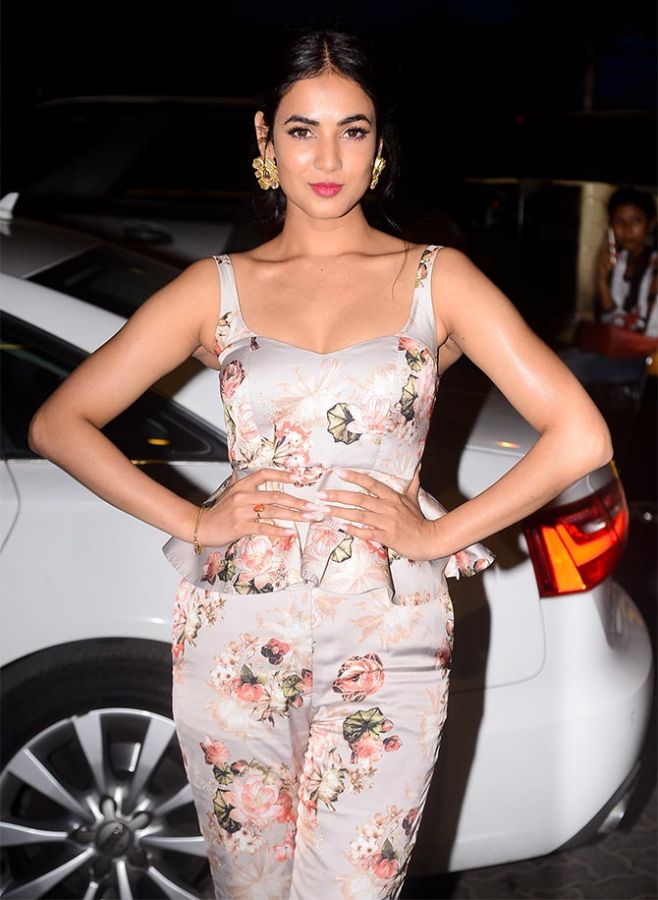 Sonal Chauhan, who stars in Paltan. 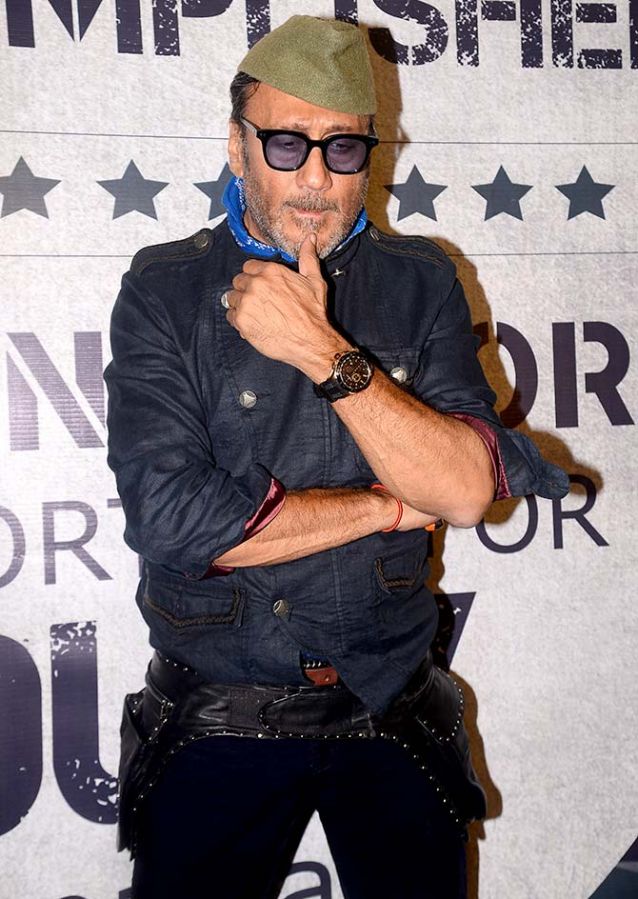 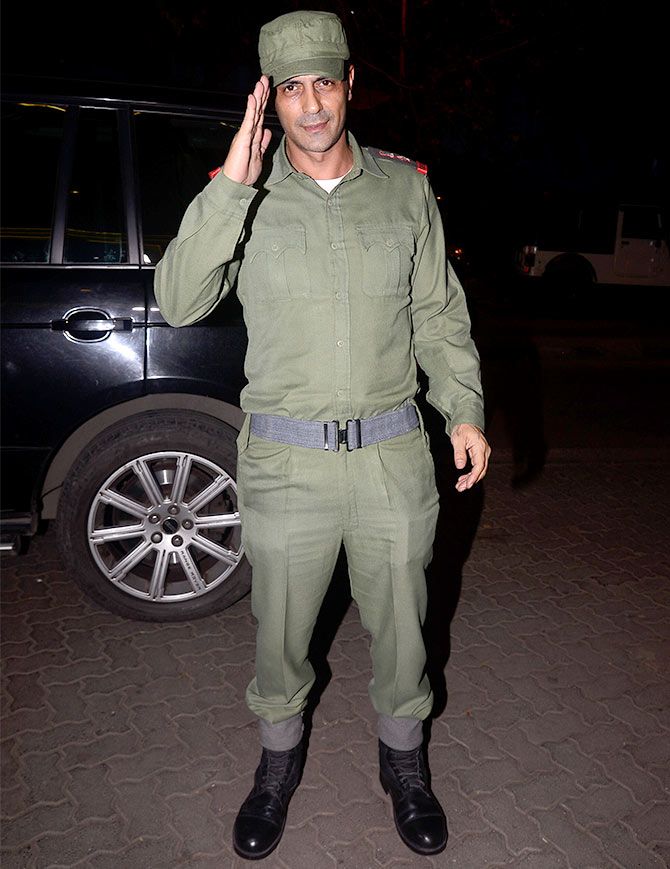 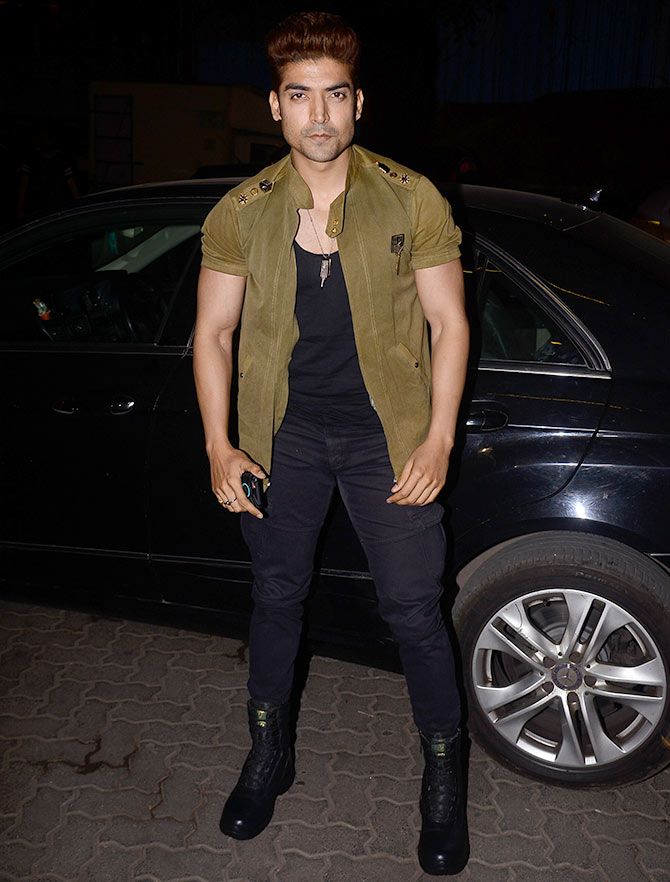 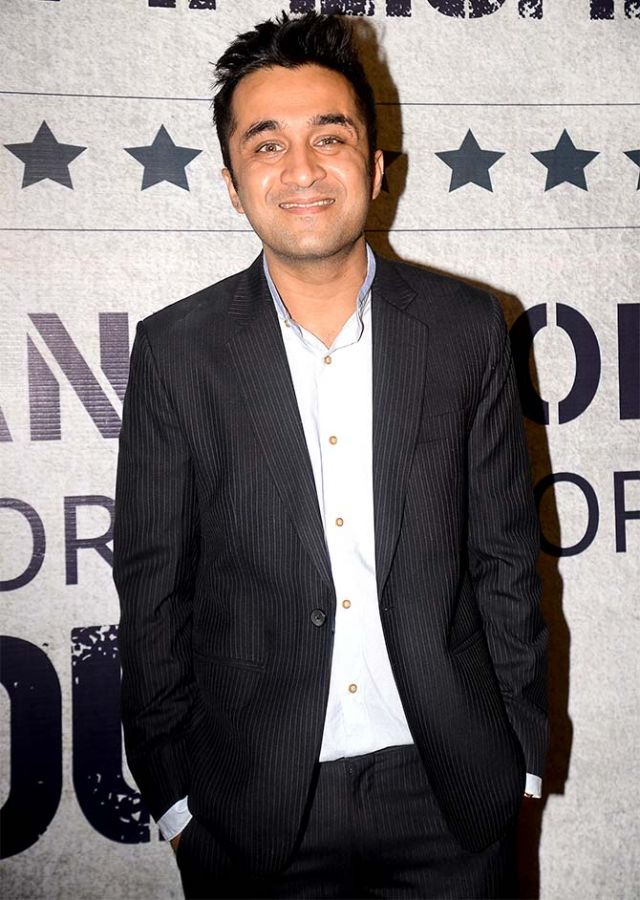 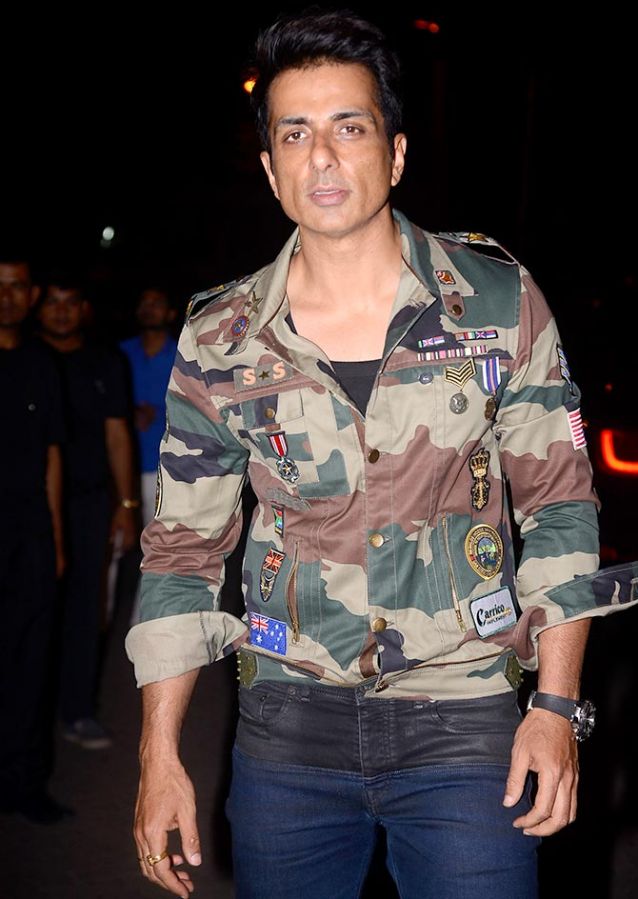 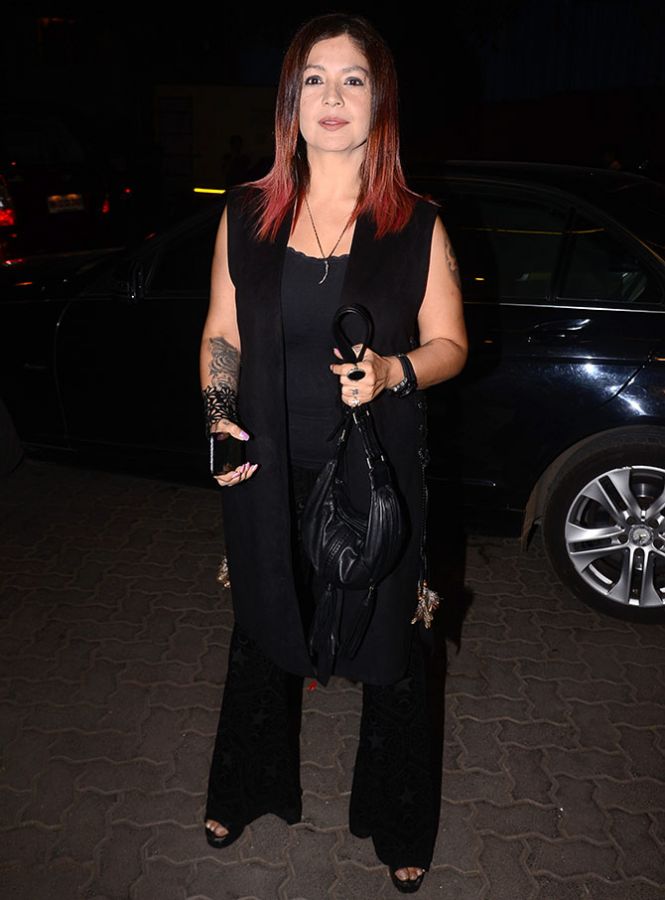 Pooja Bhatt does not star in Paltan, but was part of Border. 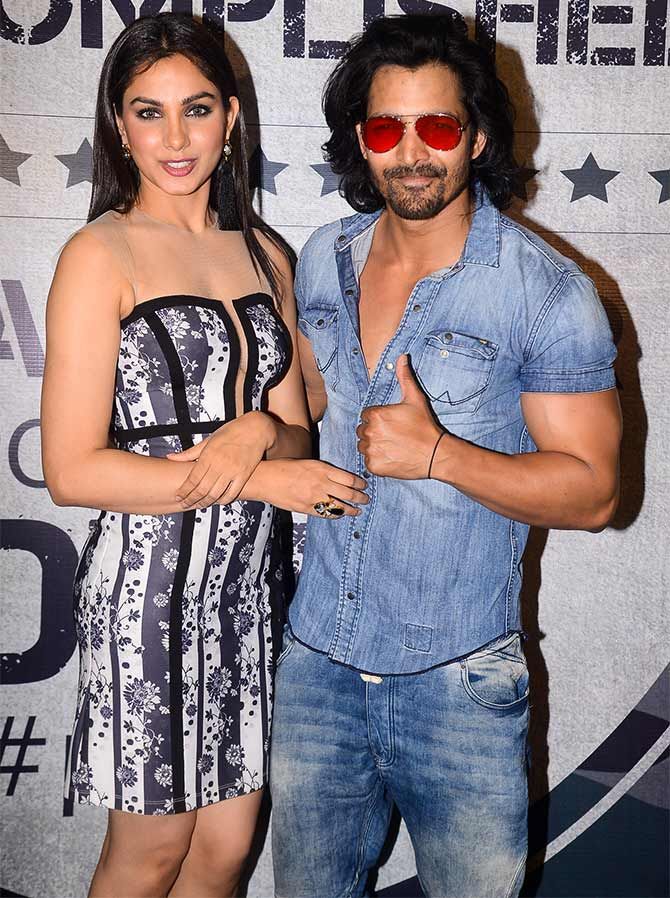 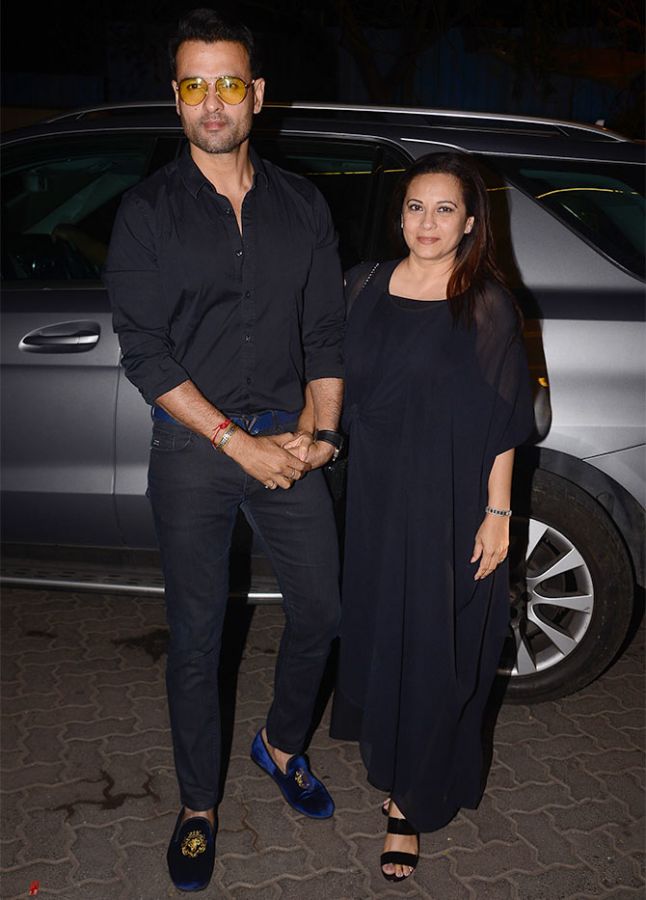 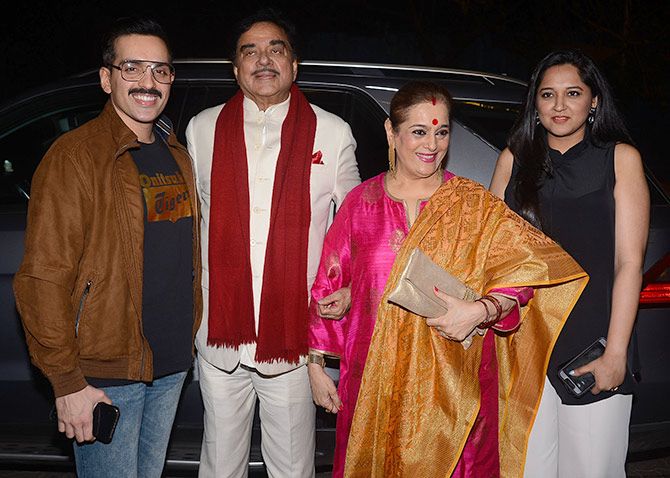 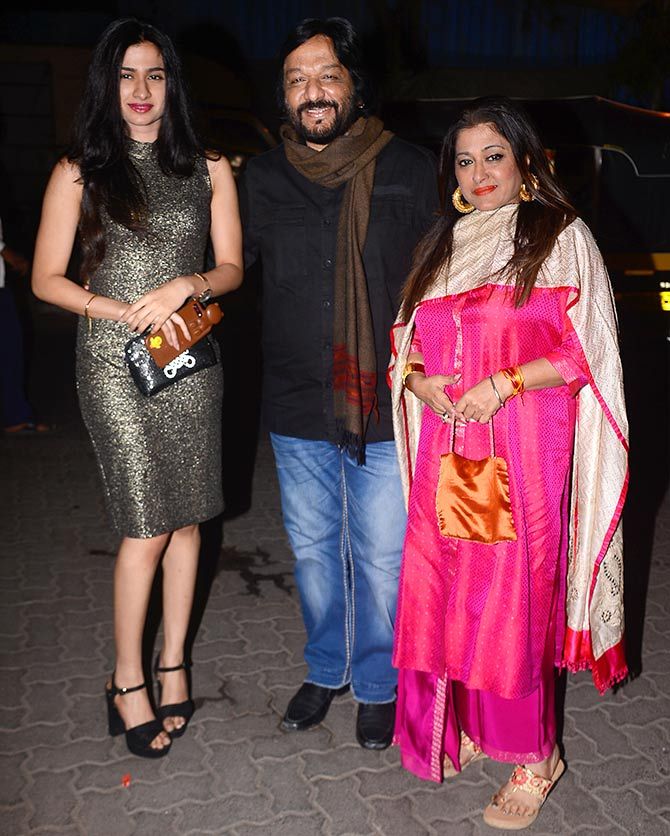 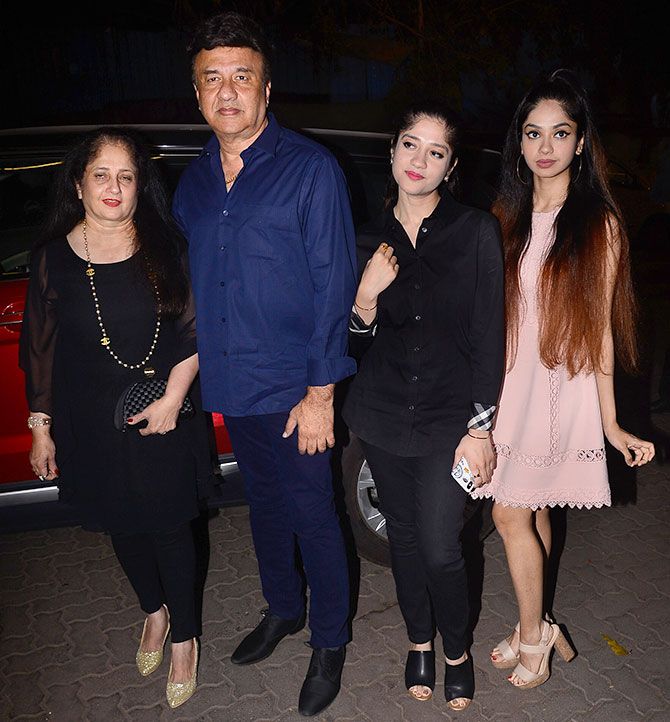 Paltan Composer Anu Malik with wife Anju and their daughters, Anmol and Ada. 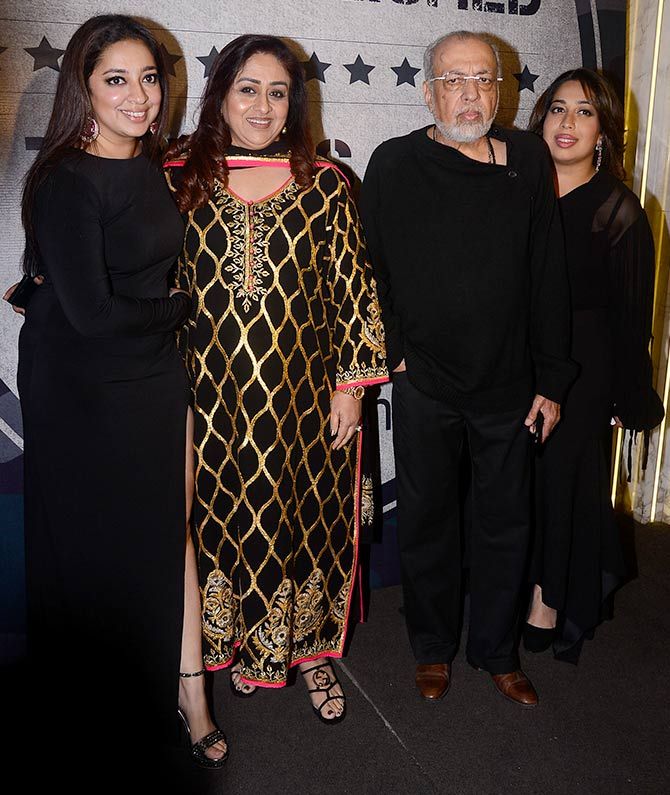 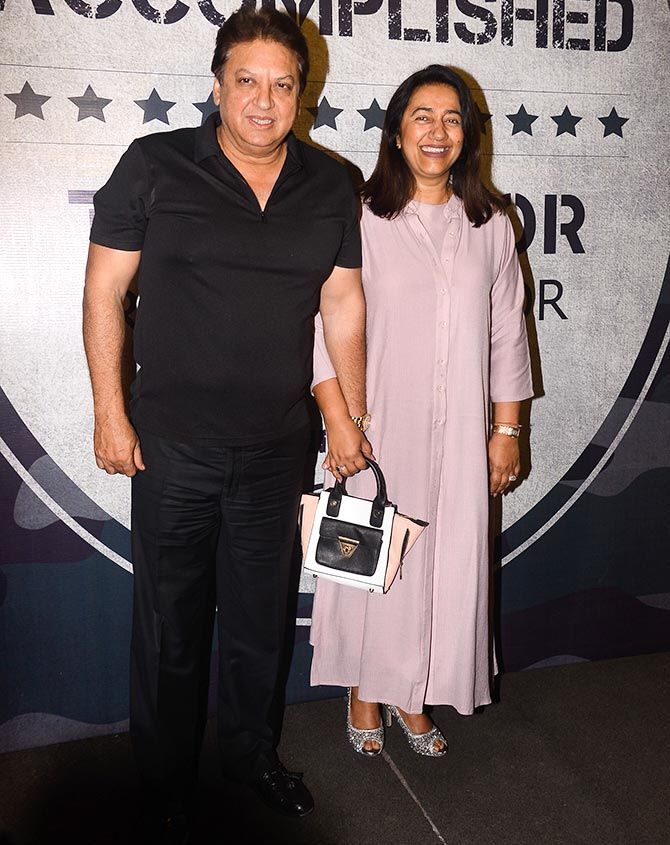 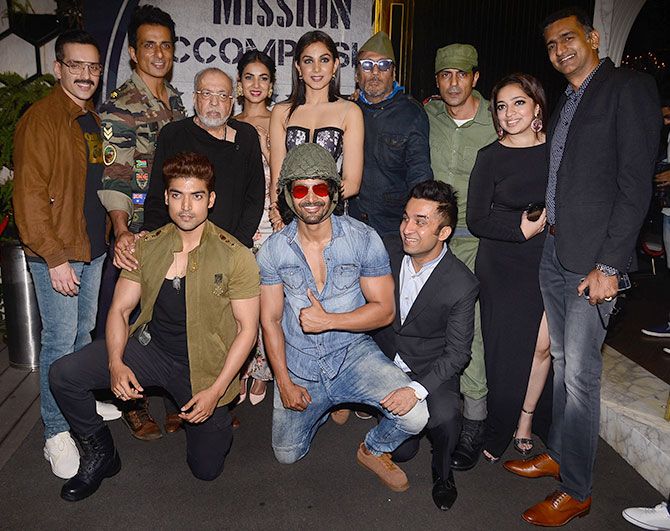 The cast and crew of Paltan, along with Producer Sujay Kutty.