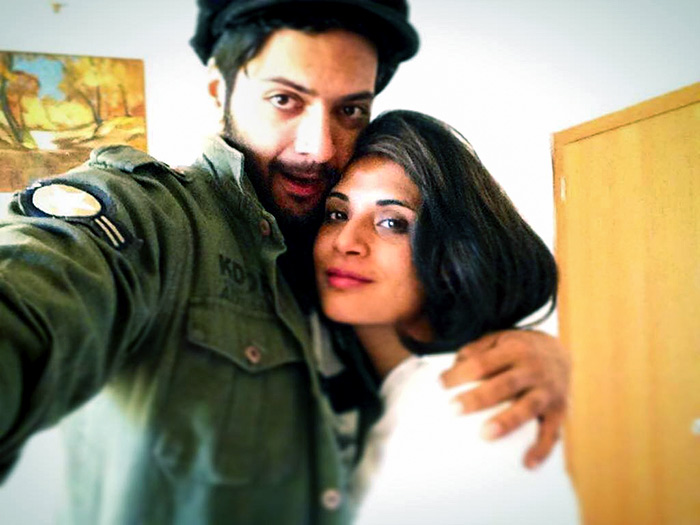 She is brutally honest and doesn't mince words.

Richa Chadha gives Subhash K Jha a frank view of the industry she is a part of.

"Films aren't doing well and we aren't learning from our mistakes," she says. "It's a bad time to be in the film business as recession has affected it badly."

Richa was at the Venice film festival where she walked with Ali Fazal, apparently the man in her life.

What was it like to meet the legendary Judi Dench in Venice?

It was amazing to watch her film, seated next to Judi Dench. It was awesome. 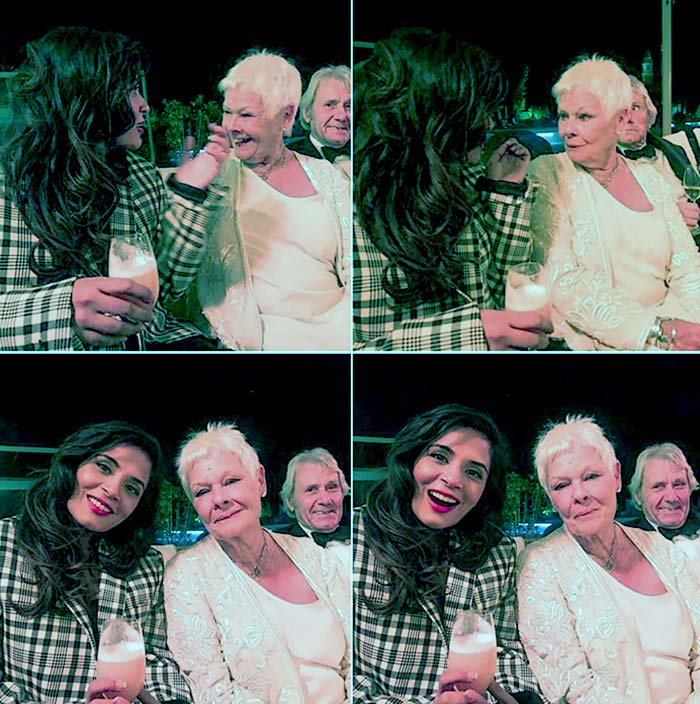 IMAGE: 'The sign of a beautiful person is they always see beauty in others!' Photograph: Kind courtesy Ali Fazal/Instagram

You accompanied Ali Fazal to Venice, creating speculation about your relationship with him.

I accompanied him. People can make what they like of it.

Is this a good time to be an actress in Bollywood?

It's never a good time to be an actress in Bollywood.

Your livelihood depends on a system fraught with flaws.

It's a fickle position even at the top.

Do you mean actors or actresses?

Everyone. The business is changing rapidly.

The taxes are high, screens are few.

Films aren't doing well and we aren't learning from our mistakes.

It's a bad time to be in the film business as recession has affected it badly.

I hope we can reform, put out better content and survive. 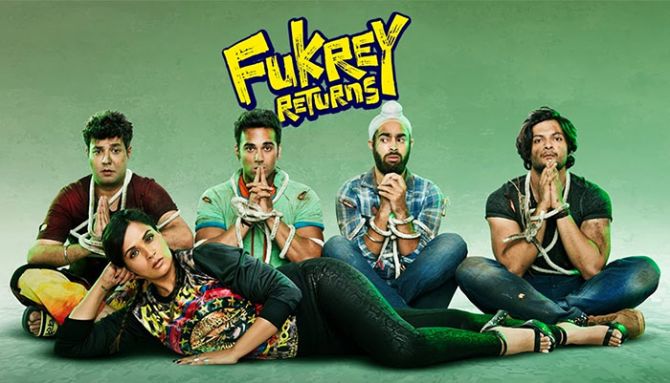 IMAGE: The Fukreys are going to be back! Photograph: Kind courtesy Richa Chadha/Instagram

You are coming back with a sequel to Fukrey.

I love Fukrey. I love the producers Excel.

I love the director Mrighdeep Lamba and I had a ball shooting for the film.

I think the enthusiasm we had while filming will spill over and entertain the audience.

The media is as much at fault in creating categories like outsiders.

The paparazzi chases children of actors around. How is this journalism?

I have suffered both exploitation and discrimination, but they were presented to me as the rites of passage. Something every newcomer has to go through.

What kind of exploitation and discrimination?

This included working for free or peanuts and working hours longer that a human can, creatively. 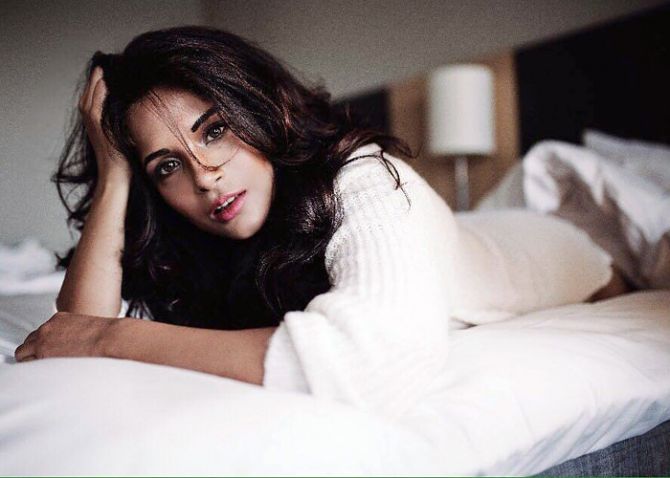 IMAGE: 'Its Sunday but gotta get up and go to work! Shout out to those who work even on Sundays!' Photograph: Kind courtesy Richa Chadha/Instagram

Would it have been easier if your dad was a producer?

No, because the movie business is a gamble and if my dad or mom were in it, they too would perhaps be insecure.

I like them as they are, away from showbiz.

They are intelligent, they contribute to society and they are content.

Given the current crimes against women and children, shouldn't stars who are role models stay away from playing morally reprehensible characters?

That sounds like censorship and it's a dictatorial idea.

Why are films supposed to bear the burden of society?

People target them as examples of social malaise, misrepresent them and use them to garner TRPs.

We could start looking at our elected representatives to be role models.

Instead of making insensitive and morally reprehensible statements every time there is a gender crime or violence, they could serve to create awareness. 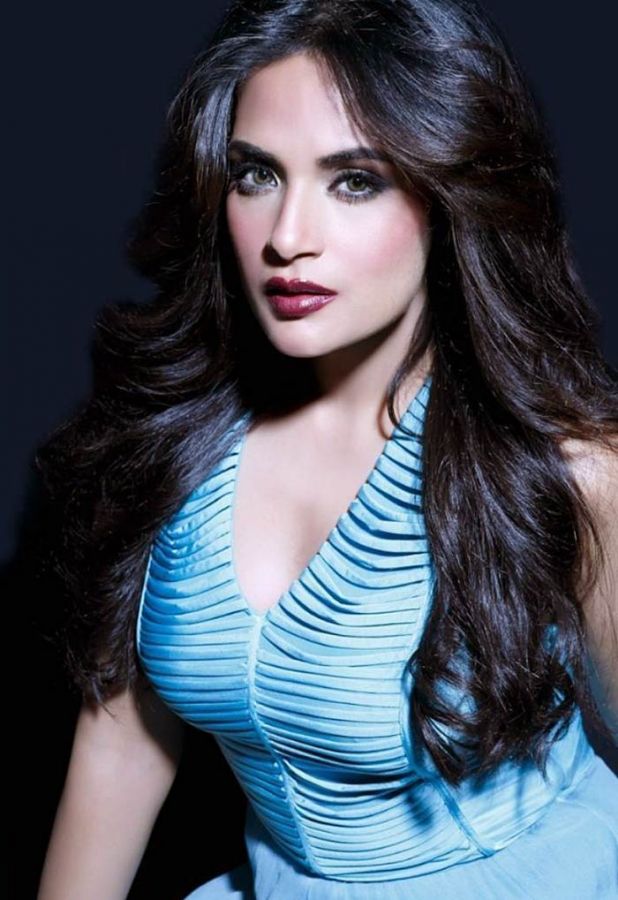 Not in my experience. How you are treated on a film set is a reflection of your box office strength.

Do you find Mumbai lonely?

I miss home. Mumbai is a great city to work and flourish, Delhi is home.