It's a baby girl for Chrissy Teigen, John Legend Chrissy Teigen and John Legend have become proud parents of a baby girl.

Teigen took to her Instagram account and wrote, 'She's here! Luna Simone Stephens, we are so in love with you! And sleepy. Very sleepy.'

Legend took to his Twitter handle and wrote, 'Our new love is here! Luna Simone Stephens, born on Thursday, the 14th. We couldn't be happier!'

The pair celebrated the baby's arrival with two baby showers -- one in New York in March and another in Los Angeles. 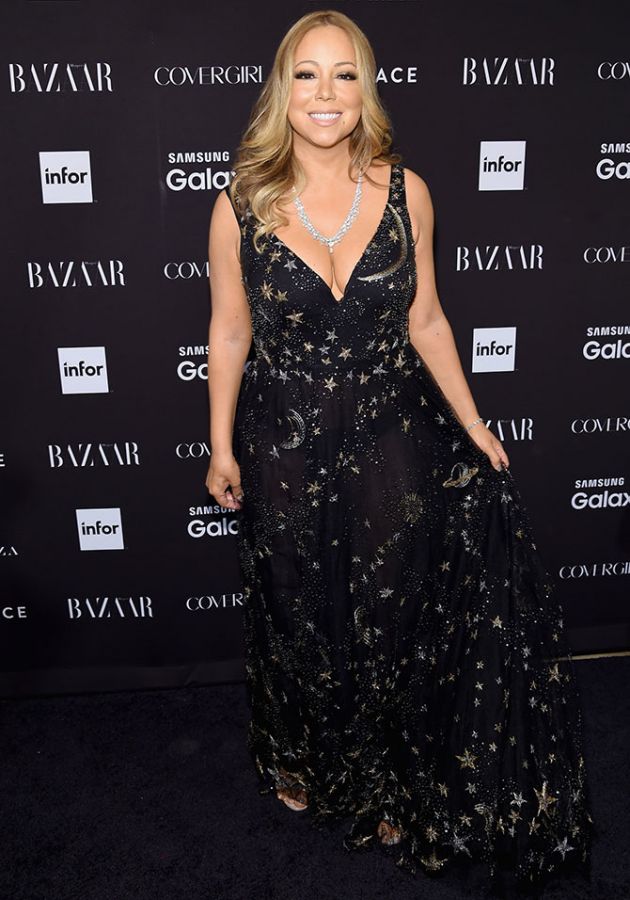 The 45-year-old Hero hitmaker, who got engaged to the billionaire businessman in January, has been keeping details of their nuptials secret, but the producers of her show are keen to include their ceremony on the eight-part docu-series, which is expected to be shown later this year, reported Us Weekly.

"Her team wants it on the show. Her manager is a reality TV producer and got her the deal," a source said.

Carey has four-year-old twins Moroccan and Monroe with her ex-husband Nick Cannon.

Ricky Martin steps out with his new man Jwan Yosef Ricky Martin has a new man in his life, Syrian-born artist Jwan Yosef.

The 44-year-old singer recently stepped out with his new love interest first time on the red carpet at a Foundation for AIDS Research event in Sao Paulo, Brazil, reports News.com.au.

Martin later took to social media and shared a picture with his man from the event and captioned it, "Yup."

Yosef posted a similar picture on his Instagram with the caption, "We cleaned up good."

32-year old Yosef was born in Syria and raised in Sweden, but now calls London home.

Martin, who came out publicly in 2010, dated economist Carlos Gonzalez-Abella between 2011 and 2014