'She is associated with our growing up years.'
'When I first met her, it was a little awkward for a couple of days as she is a really popular actor of the '90s.' 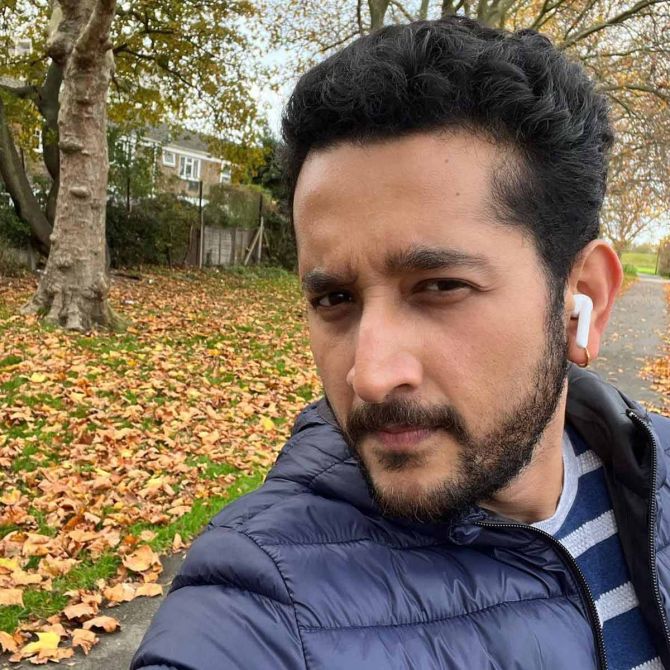 Parambrata Chatterjee says streaming platforms have introduced his work in the Bengali film industry to fans who know him only through Sujoy Ghosh-directed Kahaani or his other Hindi projects.

The 2012 thriller featured Vidya Balan as a pregnant woman searching for her missing husband in Kolkata during the Durga Puja festival. She finds help from the cop Satyoki 'Rana' Sinha, played by Chatterjee.

The actor has had an incredible career in the Bengali film industry with films such as Hemanter Pakhi, Hemlock Society, Shonar Pahar, Samantaral, Hercules, Hawa Bodol, among others.

"I have done so much work, especially in Bengali cinema. I don't expect people outside Bengal to recognise that all the time. But what is interesting to note is, because of the OTT revolution, people are now aware of the Bengali work that I've done," Chatterjee tells PTI. 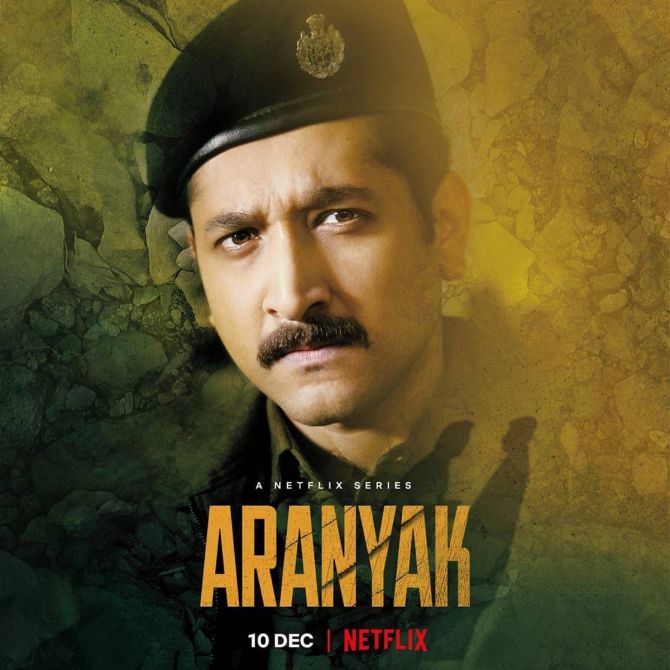 He said during his recent work trip to Delhi, a few locals came up to him and praised his body of work. After watching his Hindi films like Kahaani and others, they had discovered his Bengali films with subtitles.

"I was so intrigued to hear them. This is the revolution that is happening. I would feel a little sad that even though I have done a lot of work after Kahaani I'm always referred to as the Kahaani actor. That is still my primary reference point. But works like Pari, Ramprasad Ki Tehrvi have got bigger shelf life, recognition, because of OTT. Also, Bengali films are getting a fresh lease of life because of OTT," he said.

The 41-year-old actor, however, does not mind if people recognise him for Kahaani as the film has acquired a cult status.

Asked whether he wanted a spin off of his character from Kahaani considering Ghosh recently produced Abhishek Bachchan as Bob Biswas, Chatterjee said it would be a good idea to explore Rana's backstory in a prequel or a spin off but he would want the director to only cast him in the role. As an audience, Chatterjee said he too has been introduced to cinema in various languages including Israeli, Turkish, Moroccan, South African, Polish, Scandinavia, Iceland content, courtesy OTT.

In India, he said, there is still a need to talk about cinema from different languages, like Marathi, Bengali, Gujarati and Punjabi.

"The cultural exchange of cinema is happening. People are waking up to identities of other corners of the country. Also, the creative exchange has become a lot easier and accessible," he added.

Meanwhile, his latest Web series Aranyak, fronted by Raveena Tandon, is directed by Vinay Waikul and has Rohan Sippy as showrunner. It takes place in a small, misty town where a foreigner disappears, setting in motion a turn of events for a cop (Tandon) on the verge of taking a sabbatical. 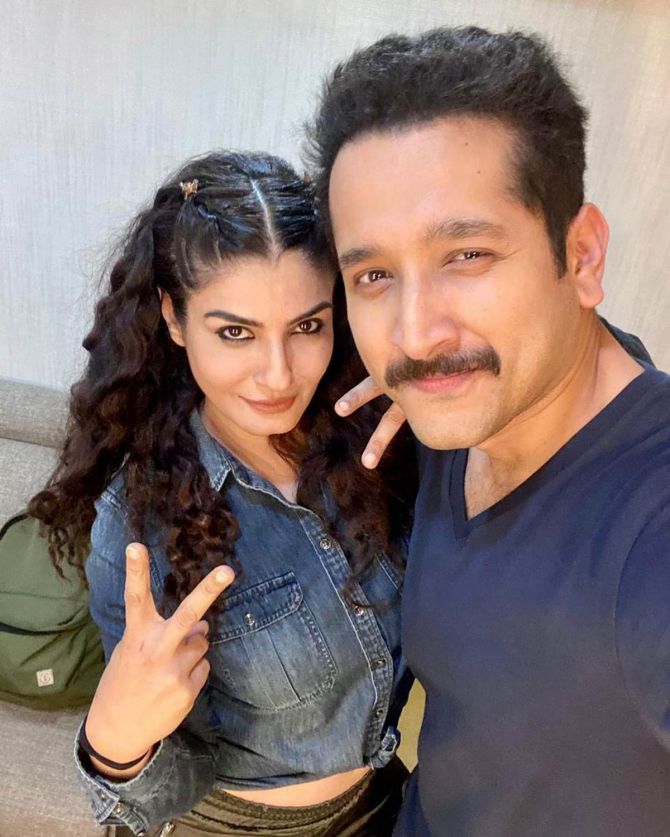 Chatterjee said as someone who grew up in the 1990s, he was looking forward to working with Tandon.

"She is associated with our growing up years. When I first met her, it was a little awkward for a couple of days as she is a really popular actor of the '90s. It was weird to share screen space and interact with her, but it was all okay after two-three days and we became good friends."

Not just the actor, but his friends from within the country and outside were thrilled to know that Chatterjee was working with Tandon.

"They were all super excited. They wouldn't be this excited if I was working with Alia Bhatt," he said.

In the show, the actor plays the role of Angad, a no-nonsense cop, who has had a rough past and is trying to rebuild himself as an individual and professional.

"As an actor, one has to strike a balance between how people perceive the cop like demeanour would be and how a person is like real, vulnerable and a regular person. He is just another guy. So, it's a very judicious mix of the two," he added. 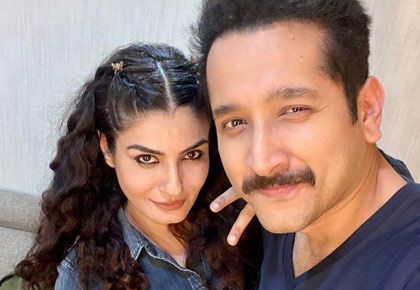