'I was called fake because of my onscreen character Simar.'
'But I have one thing to say: One cannot act in such stressful conditions for 106 days.' 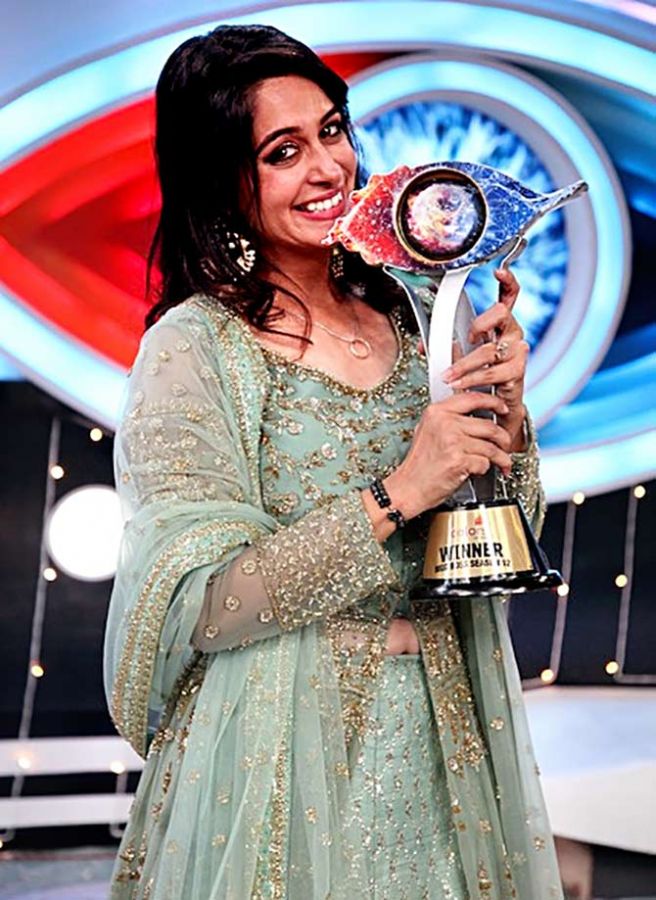 How tough was it to survive in the house for 106 days? The housemates called you fake as they felt you were reliving your character from your TV show, Sasural Simar Ka.

It was very hard to survive in the house.

The commoners were our competitors. I felt they wanted to demean us at every stage.

When I genuinely cared for someone, they questioned my intentions.

I was called fake because of my onscreen character Simar.

But I have one thing to say to them: One cannot act in such stressful conditions for 106 days.

I stood up when it was required rather than letting them walk all over me.

I knew my honesty would speak for itself and that did happen (smiles). 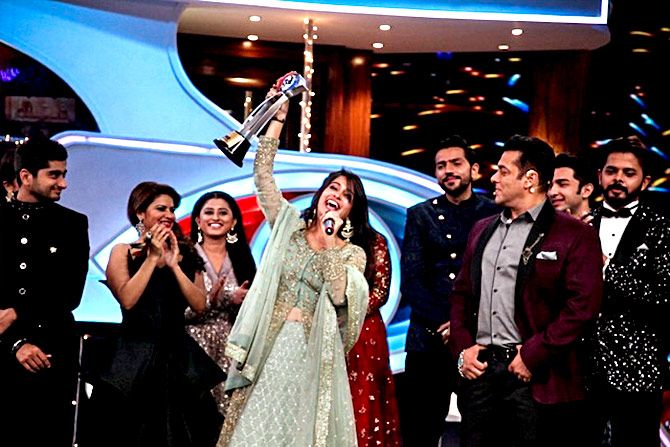 Some people said you were copying last season's winner Shilpa Shinde by using the kitchen as your winning strategy.

I like her, but it was never on my mind.

I was being myself.

I would like to tell these people that try and be in the kitchen and cook food for 15 people non-stop for three months.

Whenever they swapped my duties, I accepted it.

Your bond with Sreesanth was one of the highlights of Bigg Boss 12.

That was the best thing to happen to me in Bigg Boss. I will treasure that for life.

I don't have an elder brother, and now, that place is fulfilled in my life.

We went through our ups and downs, but it grew with time.

When you are in such a competitive environment, you are always on the brink of emotions.

Both of us put a lot of effort in this bond.

If I was unwell, bhai would be with me.

If I was upset, he would come and pacify me. 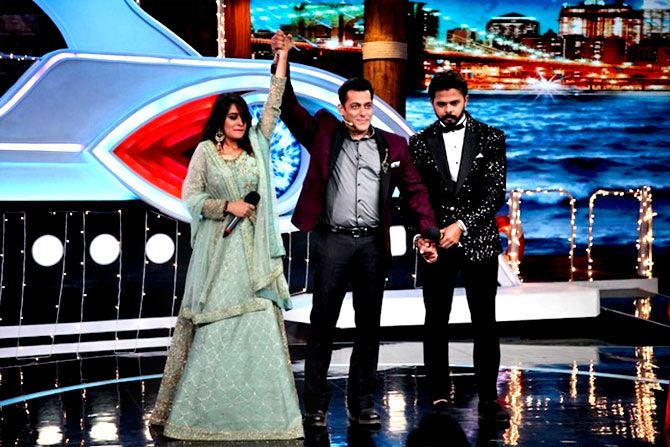 You made more enemies than friends.

Megha Dhade supported me at every stage and I would like to be in touch with her.

Your equation with Karanvir Bohra changed after a few weeks.

It was good in the beginning, but due to some misunderstandings we stopped communicating.

There was no major fight or reason.

He joined the Happy Club and took a decision against us.

He is a gem of a person. If I get an opportunity, I would like to work with him.

You were upset when Romil Chaudhary compared Sreesanth to your husband Shoaib during a task, using the words 'saiyan-bhaiya'. Has the equation changed now?

I can never forgive him for that.

I get affected if someone points at my relationships. 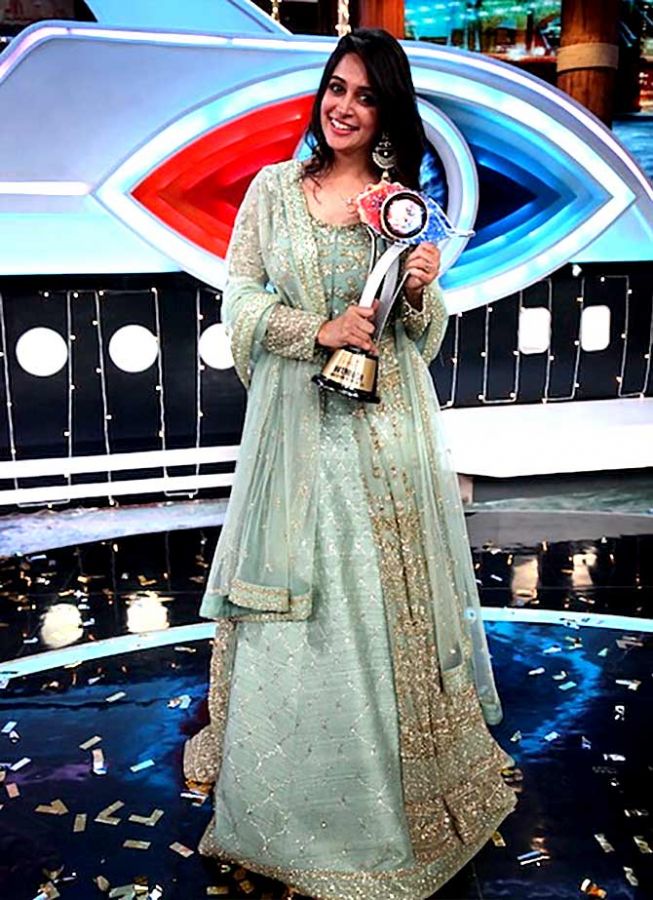 I want to buy a house for ammi (mother-in-law), so now, the house hunt will begin.

I have not planned anything. I go with the flow.

First, I want to go home and spend time with my family.

I will go to the Ajmer Sharif because I had a mannat. 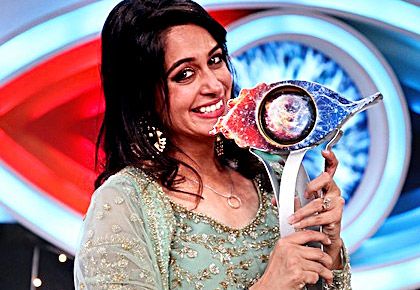