But where was Saif?

Saif Ali Khan gave the screening of his new film Kaalakaandi a miss, but it was still quite a starry night. 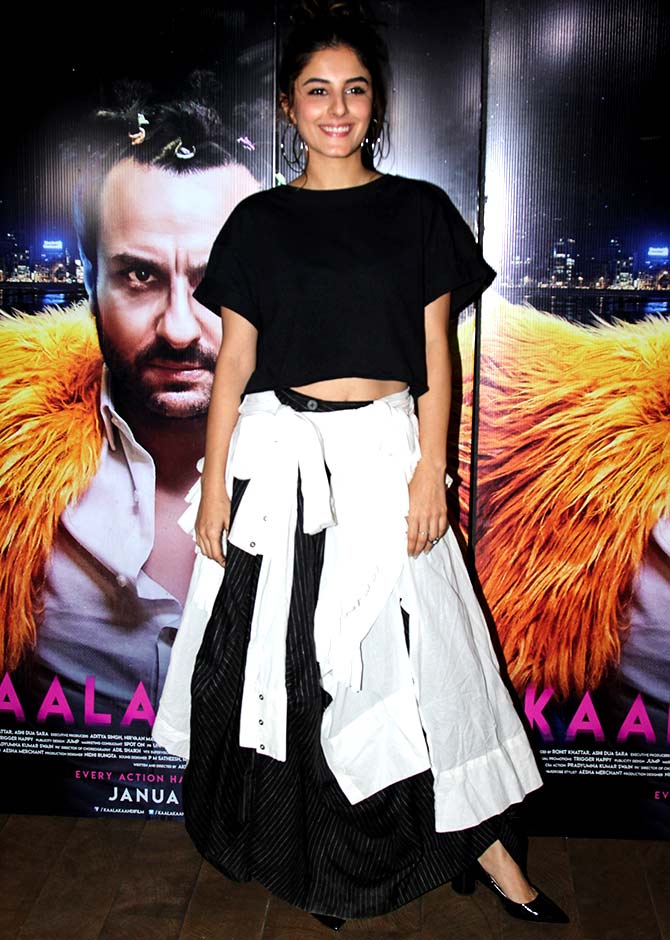 The little girl in Hamara Dil Aapke Paas Hai has grown up!

Isha Talwar has done Malayalam films. Kaalakaandi is her first Bollywood film as a grown up. 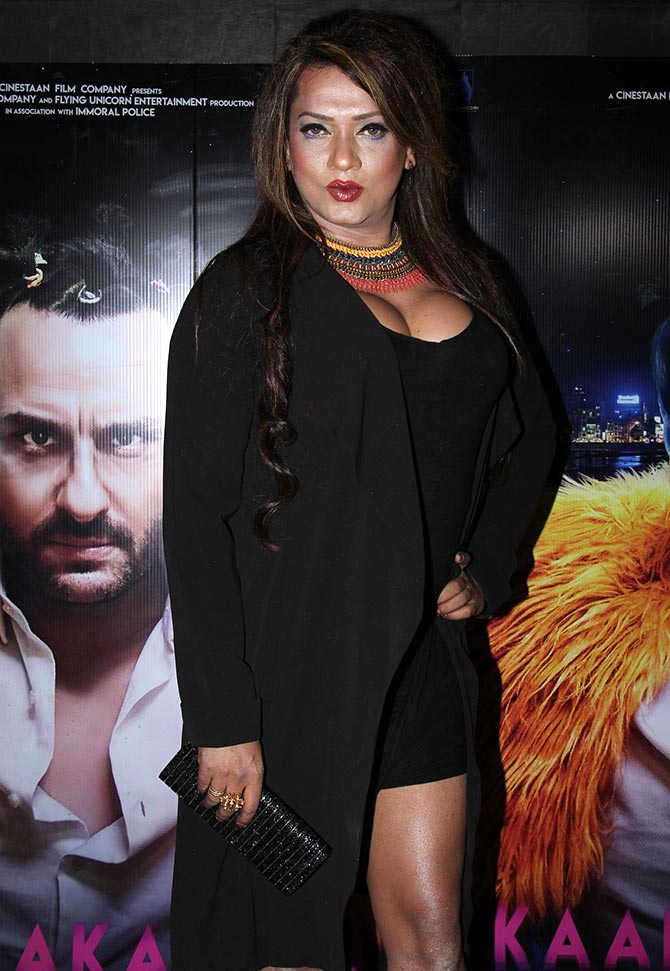 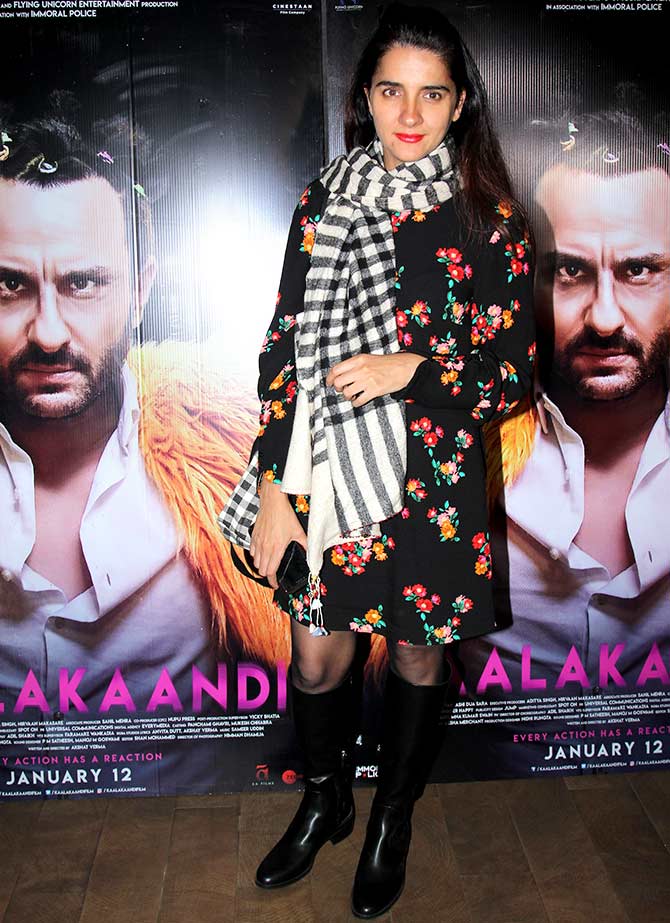 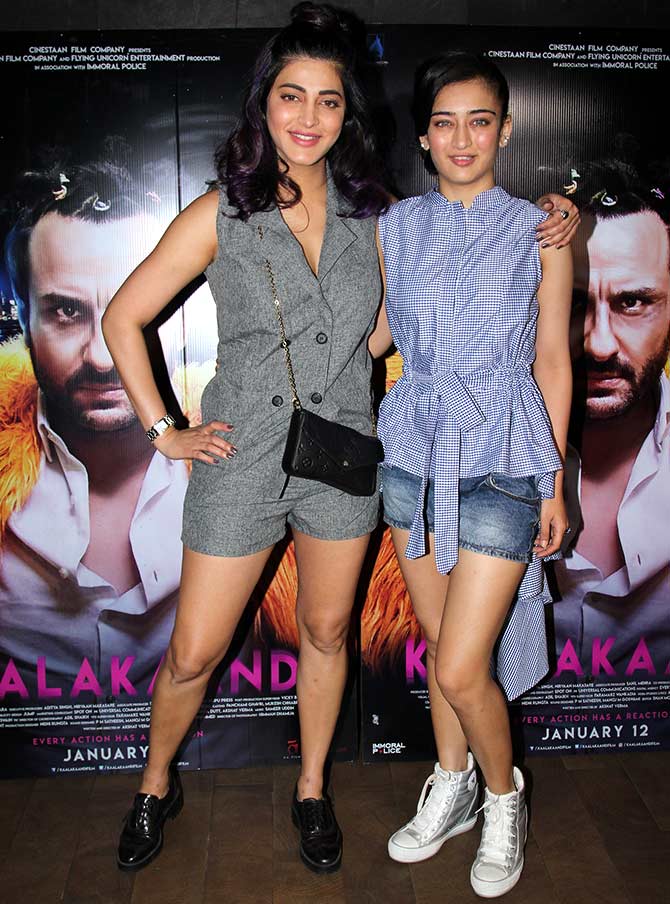 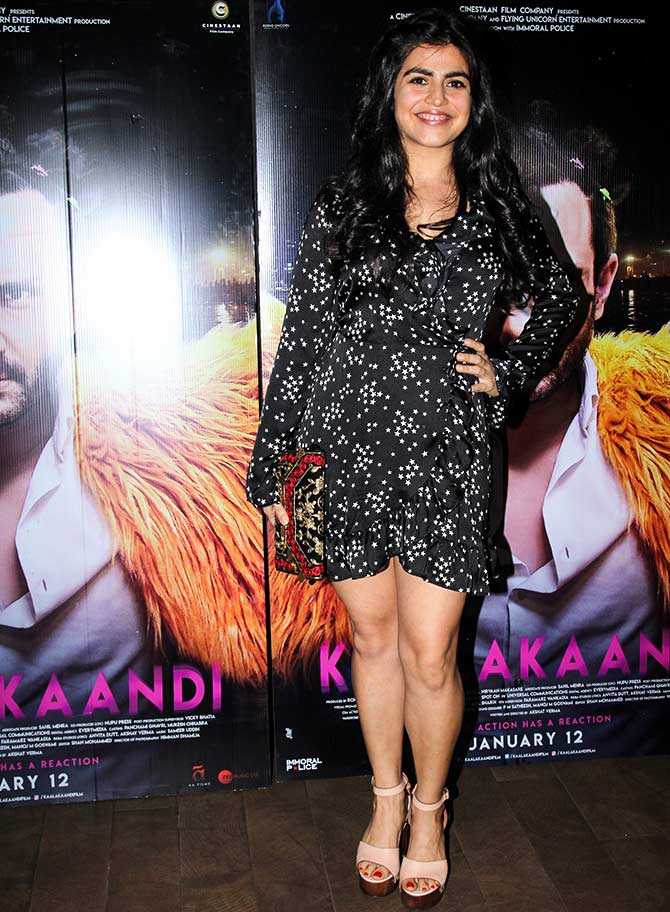 Shenaz Treasury will be seen in a Hindi movie after a long time. 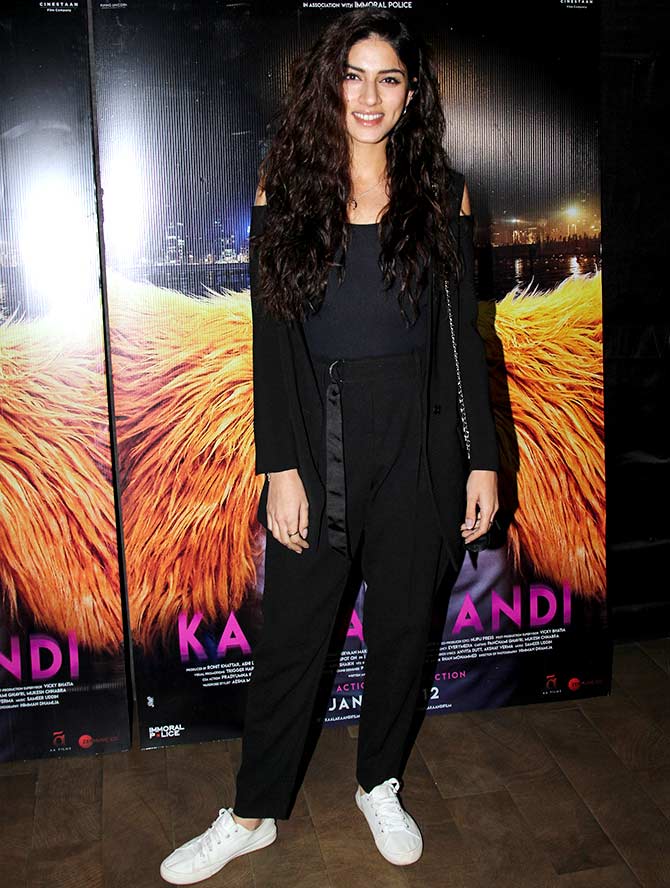 Sapna Pabbi gets ready for a night out. 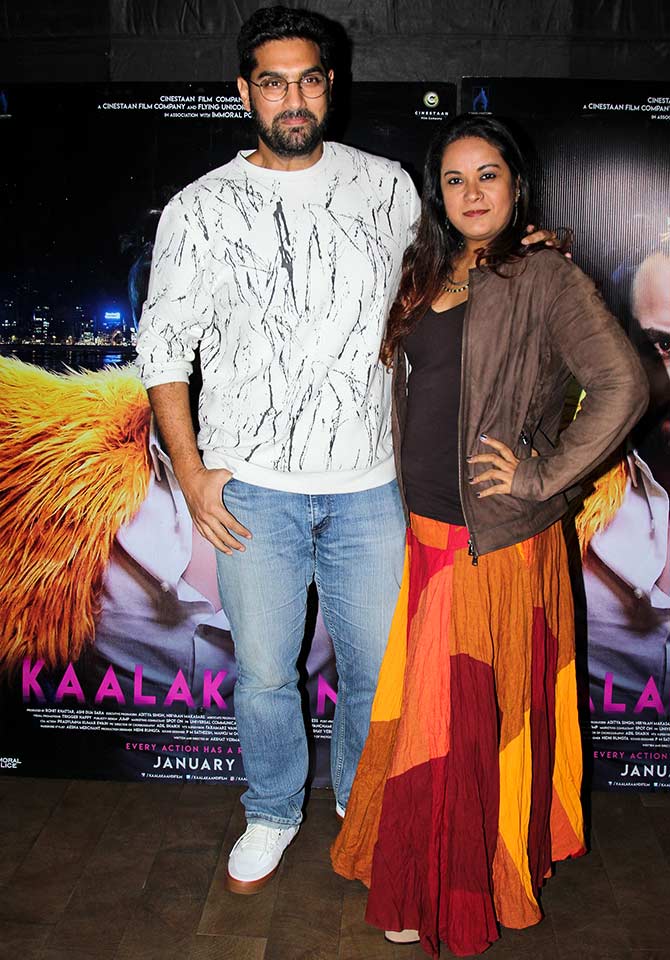 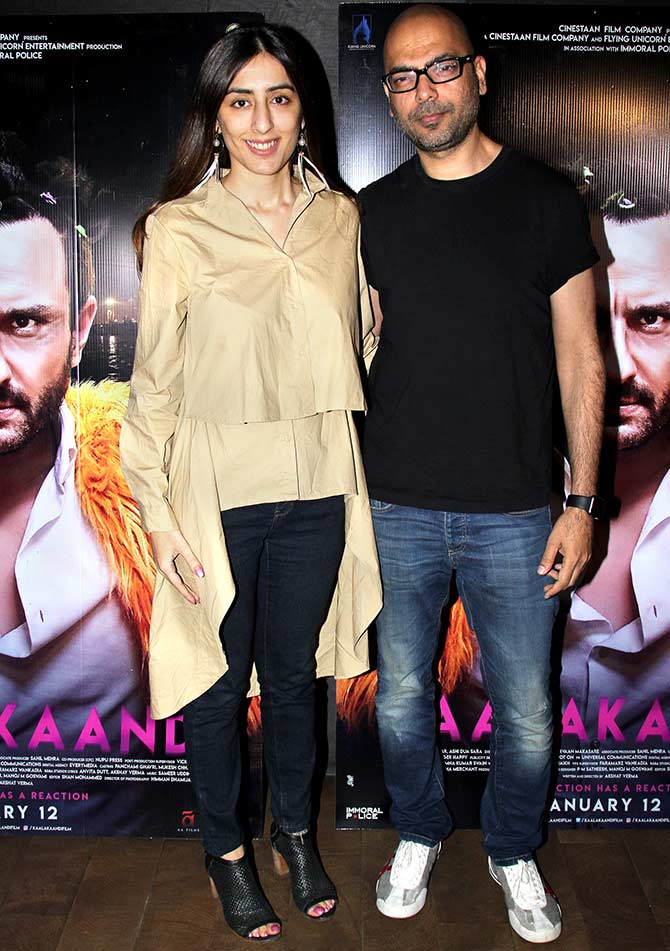 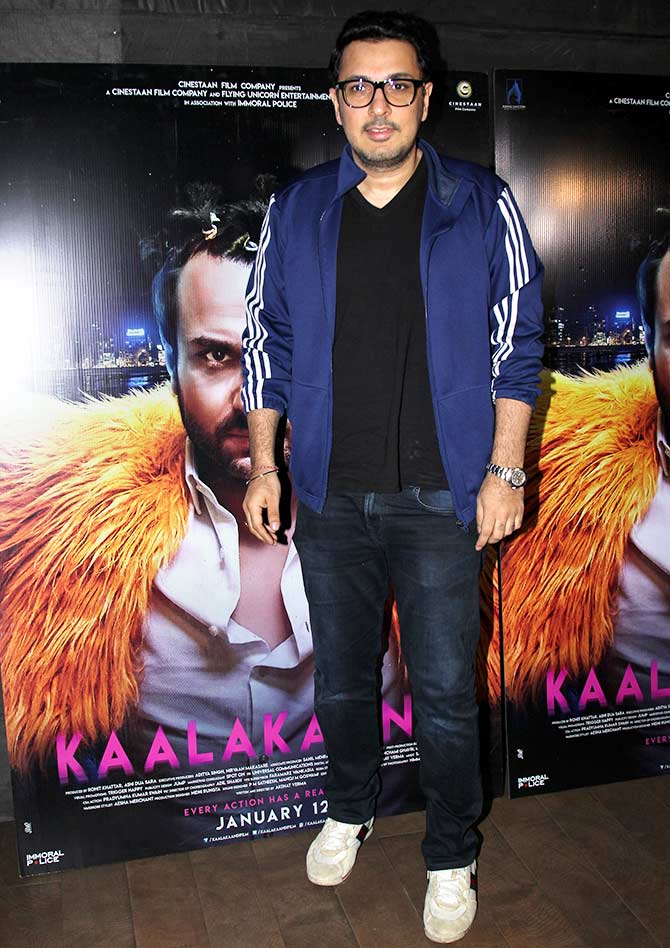 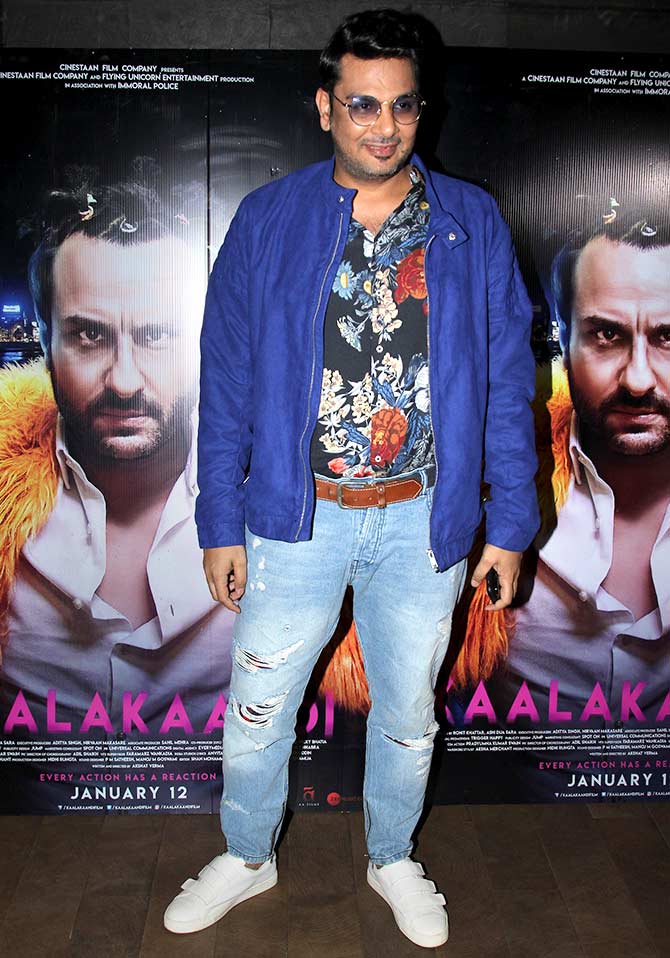 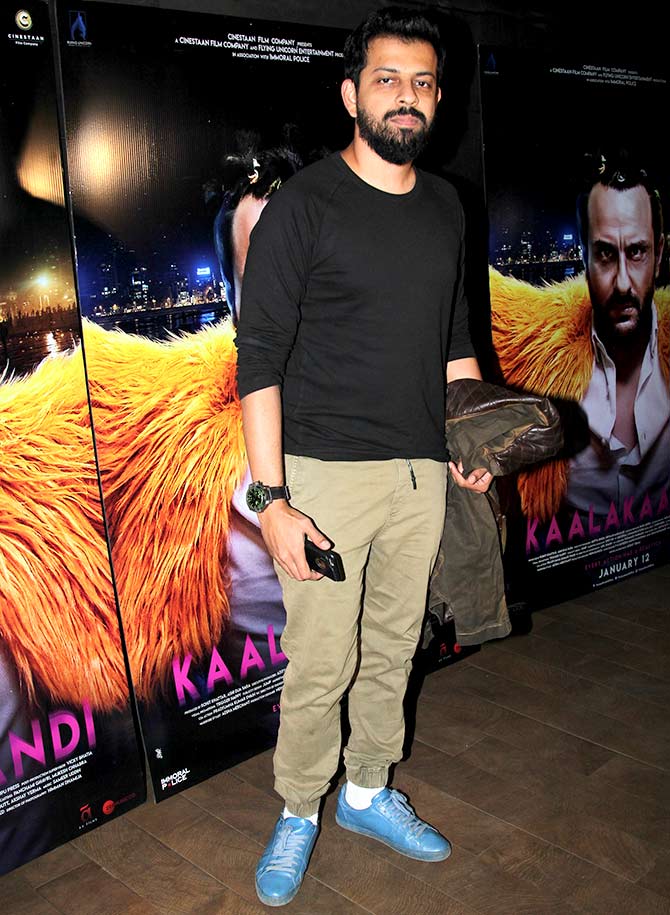 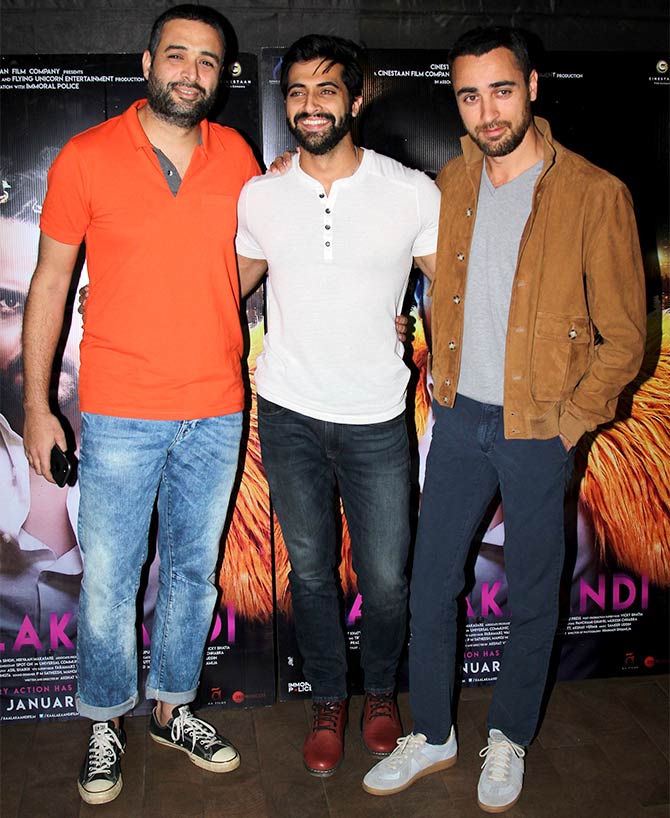 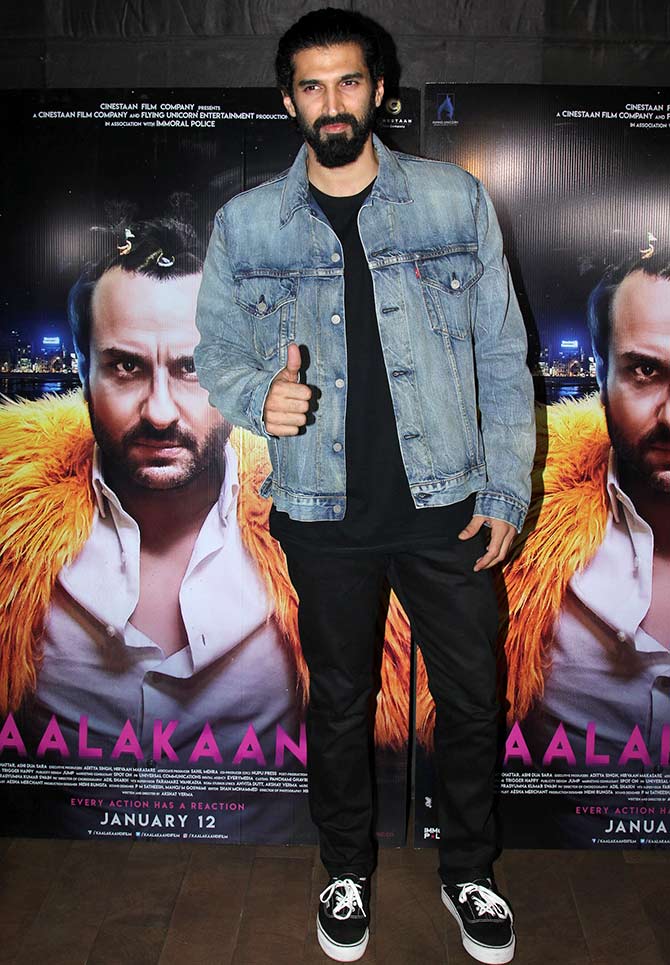 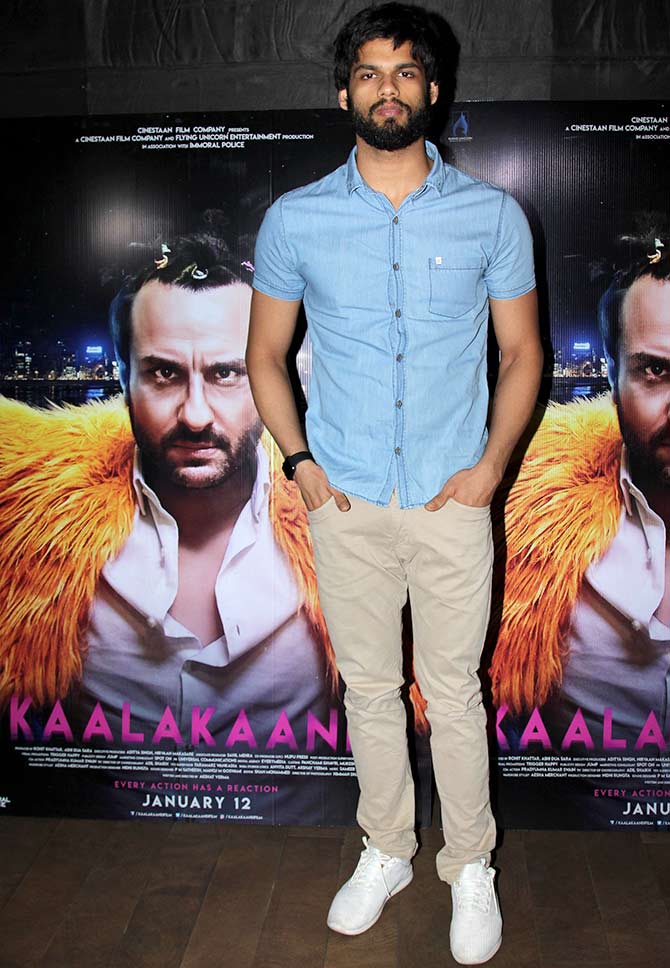 Karan Kapadia -- Dimple Kapadia's nephew -- is getting ready for his Bollywood debut. 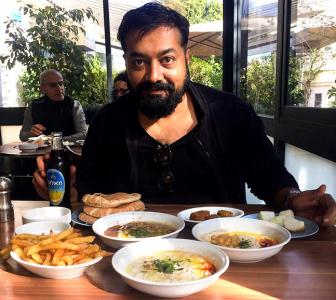 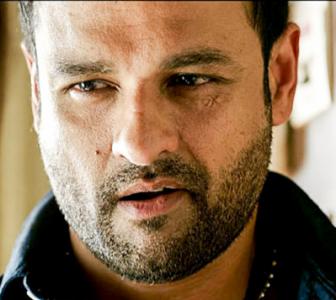 'I will never go to Bigg Boss' 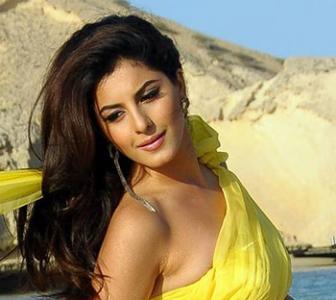 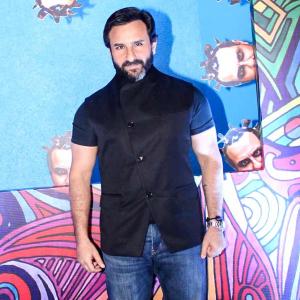