Is this Rohit Shetty's SPECIAL WISH for Salman? 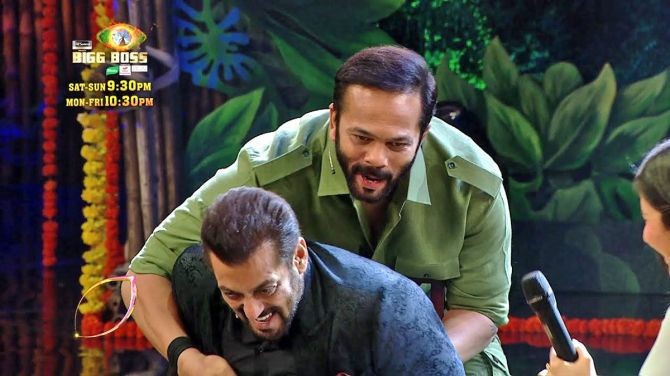 Did Rohit Shetty request Salman Khan to shift the release date of the latter's Antim: The Final Truth to a post-Diwali Friday?

Sources say Salman was keen on a Diwali release, even though Akshay Kumar's Sooryavanshi had already confirmed its arrival on the date.

Salman felt there was enough room for two big releases during the Diwali weekend. 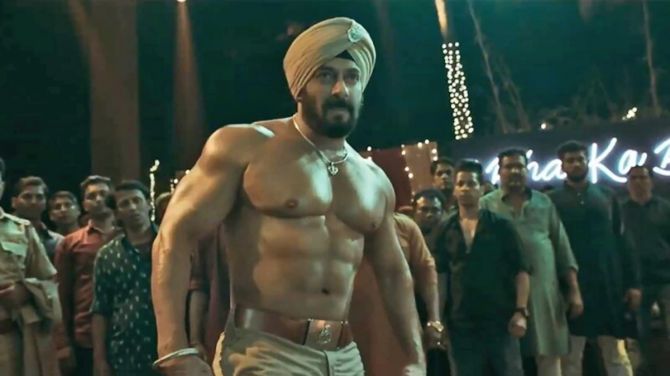 By agreeing to reschedule his film, Salman was only repaying a debt to Shetty.

At Salman's request, Rohit moved his release date ahead, to March 2021.

Of course, Inshallah never got made and the COVID-19 pandemic had other plans for Sooryavanshi. 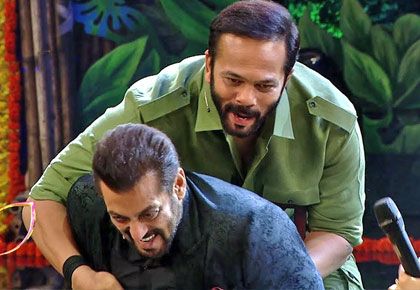 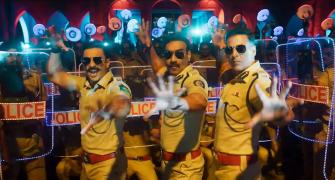 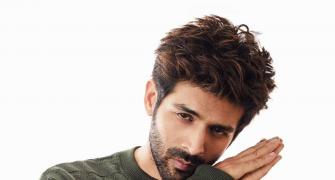 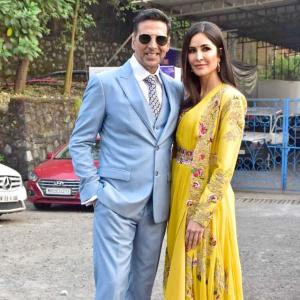 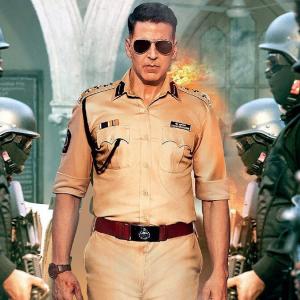