Is Salman Khan out of Inshallah? 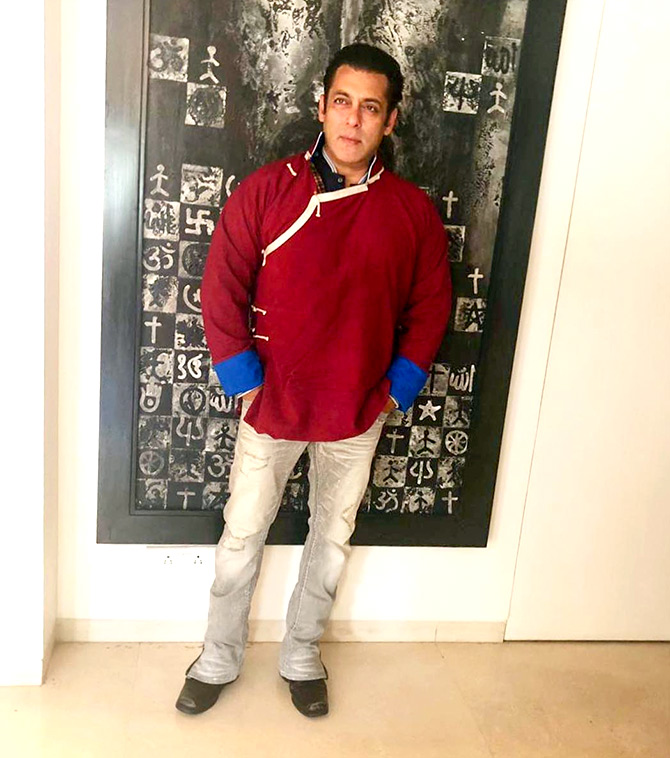 If you were looking forward to seeing Salman Khan and Alia Bhatt in a film together, you will have to wait longer.

Sanjay Leela Bhansali’s much-anticipated film Inshallah, which was to star the pair, appears to have run into unexpected hurdles even though the shoot had started on August 21.

Salman tweeted, 'The film with Sanjay Leela Bhansali is pushed but I will still see you all on Eid, 2020. Insha-Allah!!'

It is reliably learnt that Salman is no more part of Inshallah, reports Subhash K Jha.

Salman and Bhansali were to make a comeback two decades after making the historic Hum...Dil De Chuke Sanam in 1999. With Alia Bhatt thrown into the mix, Inshallah spelt big bucks at the box office once again.

Now, with Salman opting out of the film, one wonders what his Eid plans will be.

Is he quietly working on another film that will make it into theatres on time for Eid 2020?

Or will this be a rare Eid when there will be no Salman Khan release? 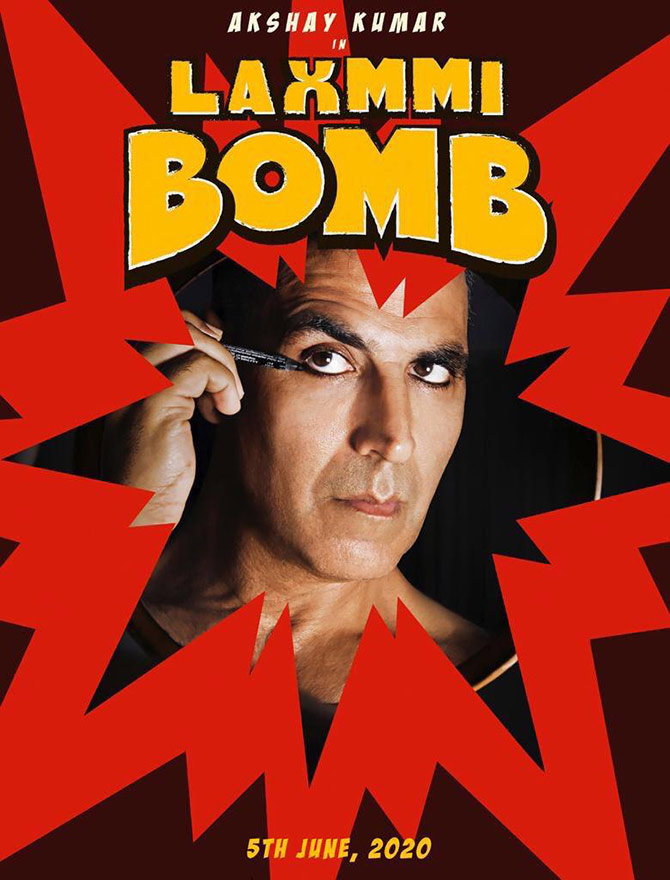 Meanwhile, Akshay Kumar's Laxmmi Bomb, which had been scheduled for a June 5 release, will now release on Eid.

Directed by Raghava Lawrence, the film also stars Kiara Advani and will release on May 22. 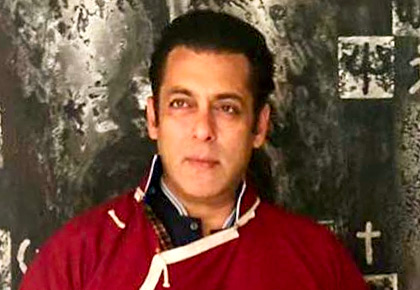 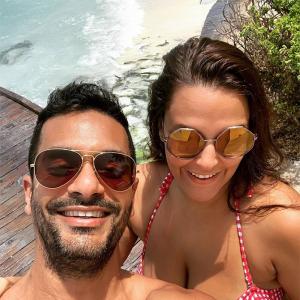