Is Nayanthara doing a film with Shah Rukh Khan? 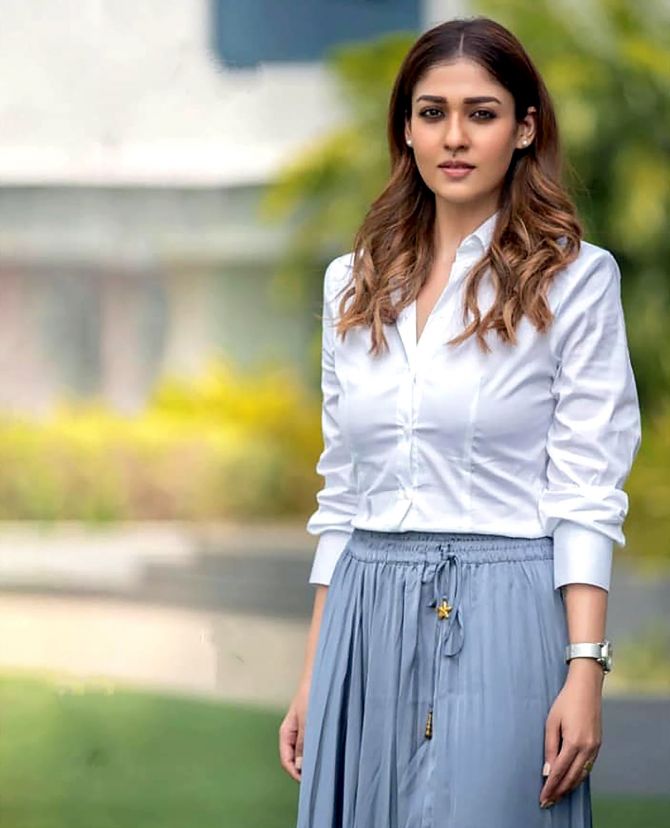 There are reports that Tamil superstar Nayanthara will make her Bollywood debut opposite Shah Rukh Khan in Tamil director Atlee's first Hindi film.

The film is supposedly titled Sankee and it is not a remake of a Tamil film.

Atlee and Nayanthara had collaborated on Bigil in Tamil in 2018, a football film starring Vijay.

But it seems unlikely that she would go pan-India without being sure of her role being substantial.

One of Nayanthara's directors tells Subhash K Jha, "She is in no hurry to do a Bollywood film. Of course, she will do one, but the role has to justify her presence. She has not said yes to the Atlee project. I think he is still writing it. "

"Once he completes the script, only then would we know if her presence in justified by the script. Until then, it is just a rumour." 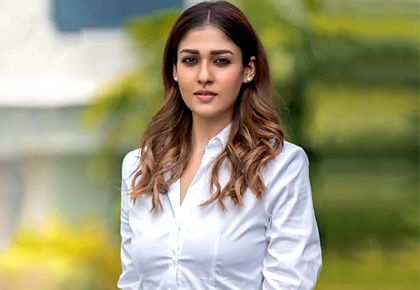