Is Namak Halaal being remade? 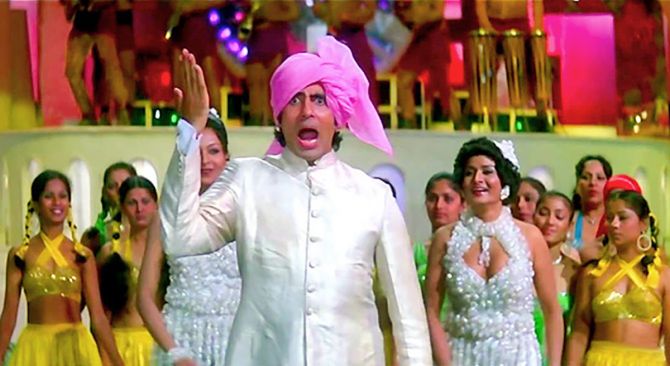 The news that Producer Murad Khetani has bought the remake rights of one of Amitabh Bachchan's biggest blockbusters Namak Halaal has triggered off a chain of speculative reactions in the media.

The tireless Bappi Lahiri, whose music went a long way in making the film a historic success, wonders if the producer intends to use the original music.

"Nobody has approached me," he tells Subhash K Jha.

"I don't know what their plans are. But the music that I did for Namak Halaal is remembered to this day."

"One cannot imagine Namak Halaal without Pag Ghungroo. It was shot by Prakash Mehraji in an 11-minute sequence, the longest song sequence in a Hindi film. Kishoreda (Kumar) sang Pag Ghungroo as only he could. He rightly won the Filmfare award for his vocals," recalls Bappida. 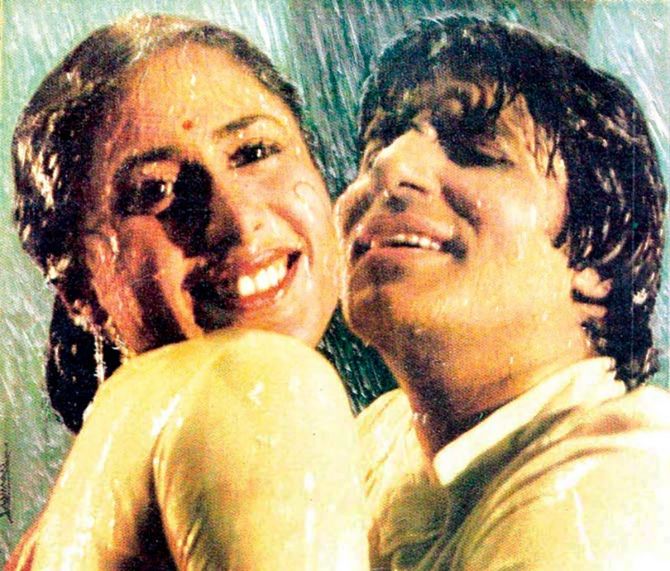 Bappida has a very special place for Namak Halaal in his heart.

"It was my first film with Prakash Mehraji. Before this, he worked with the great Kalaynji-Anandji in Haseena Maan Jayegi, Zanjeer, Haath Ki Safaai and Muqaddar Ka Sikandar.

"Namak Halaal was a big challenge for me. After this, Prakash Mehraji and I did Sharaabi with Bachchansaab, again taking the songs to unexpected heights." 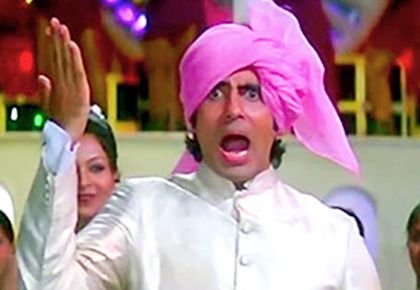 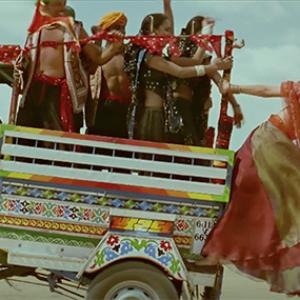