After Udta Punjab ran into trouble with the CBFC, Malayalam film titled Kathakali is facing a similar situation.

The Censor Board has insisted on removing some crucial scenes in the climax, which debutant director Saijo Kannanaikkal says are the soul of the film.

Filmmakers and technicians under FEFKA even staged a protest dharna outside the CBFC office at Thiruvananthapuram.

However, the board officials have allegedly said that all this is a part of a 'publicity stunt' for the film.

If the situation doesn't change, more fireworks could be expected in the days to come. He plays inspector Rajan Zachariah, and the film like a full-fledged masala entertainer, perhaps on the lines of Salman Khan's blockbuster Dabangg.

The first look was subject to trolls on the social media and Mammootty sportingly posted some of them on his Facebook page.

Varalaxmi Sarathkumar, Neha Saxena and Sampath also feature in Kasaba which is slated to hit the screens on Eid.

Jayasurya is a 'mentalist' in Pretham 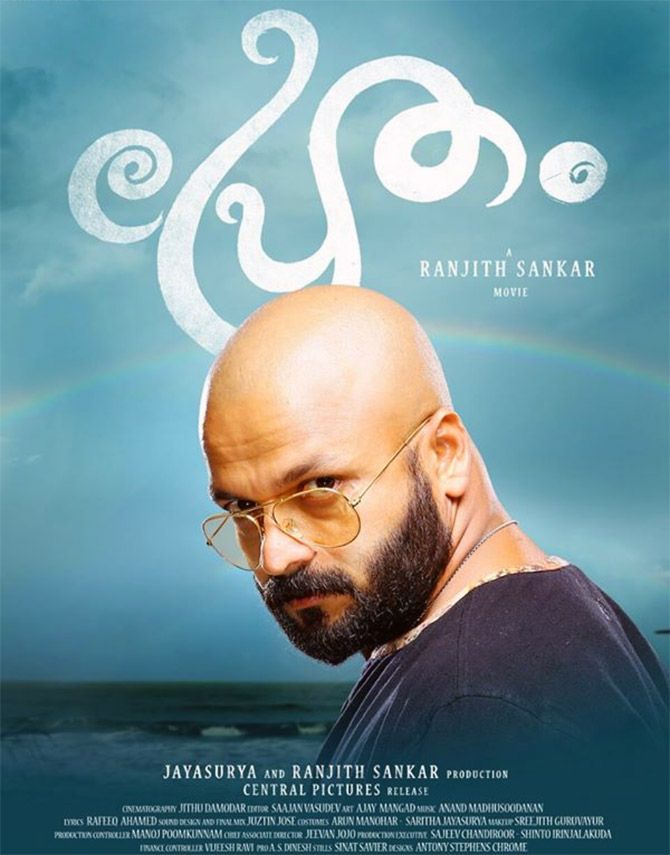 He plays John Don Bosco and wears a shaved head and thick beard.

Unveiling the look, Ranjith Sankar says, "a mentalist can read your minds and much more."

‘Mentalism’, he explains, is a performing art in which the performers demonstrate highly developed mental or intuitive abilities.

Produced by Jayasurya and Ranjith Sankar, the film will hit the screens on August 12. 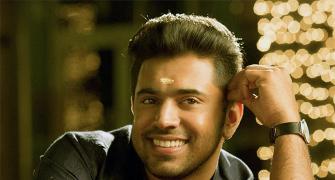 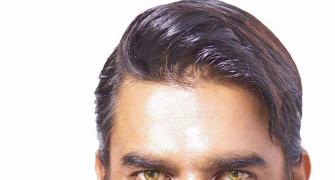