Is Kareena looking different after baby 2? 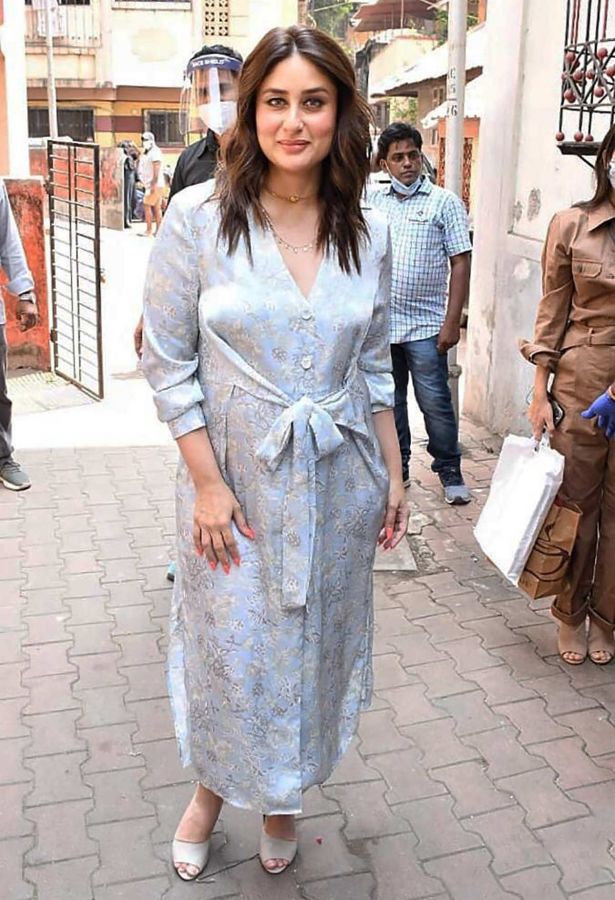 Kareena Kapoor makes her first public appearance after giving birth to her second son in February. 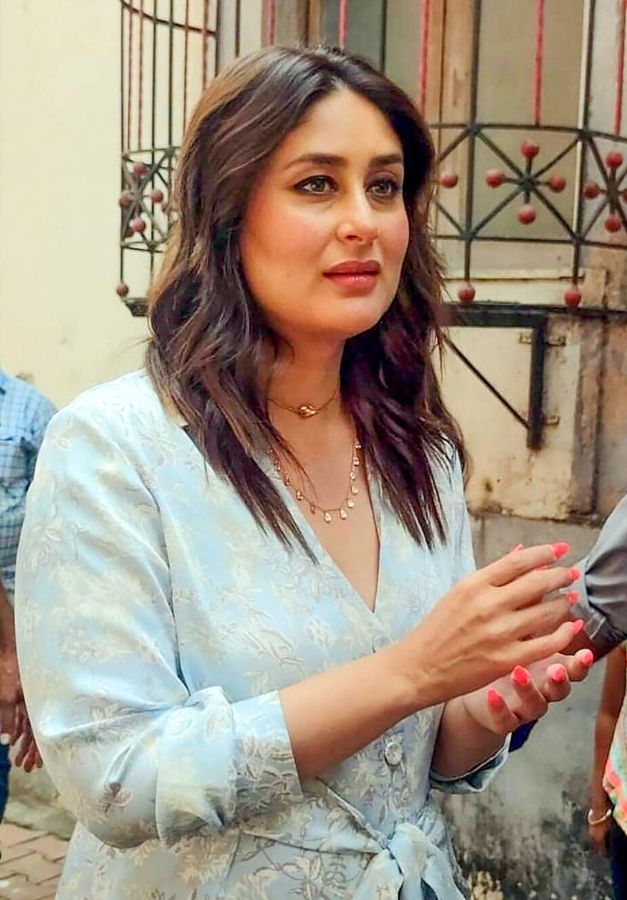 The actress steps out of her house to shoot an upcoming Discovery+ show. Kriti Sanon seen after a photoshoot with Photographer Rohan Shrestha.

Watch: Malaika Arora emerge from a yoga session and Kunal Kapoor outside the T-Series office. Daisy Shah gets ready for a dance rehearsal. 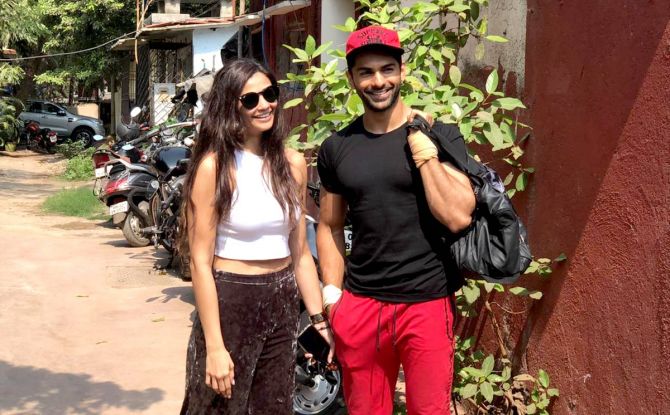 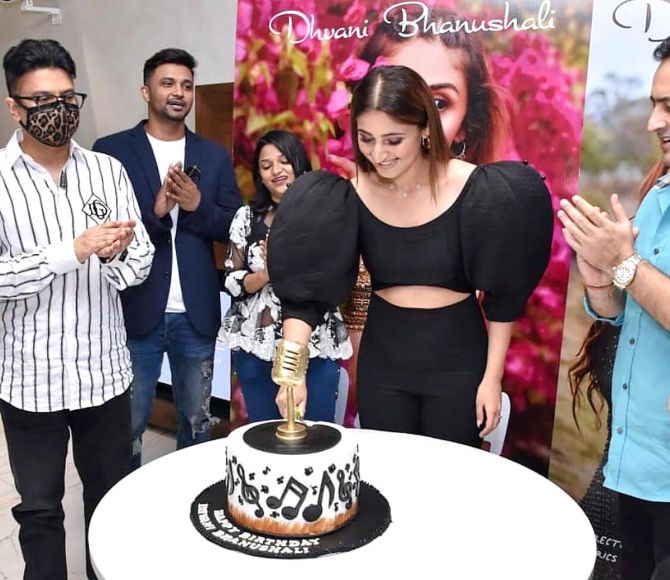 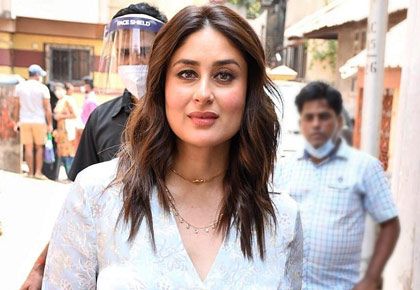 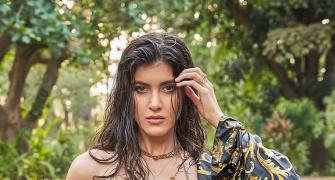 Is Shanaya the prettiest Kapoor in the movies? 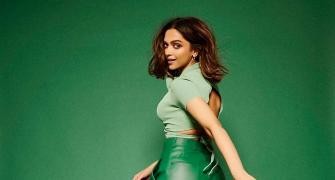 Is Deepika running away from Ranveer's ripped jeans? 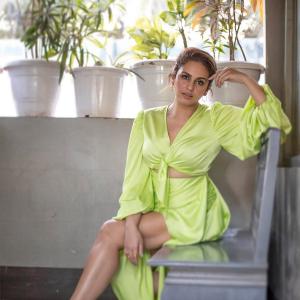 How did Huma spend her Sunday?