The television fraternity attended the Iconic Gold Awards over the weekend. 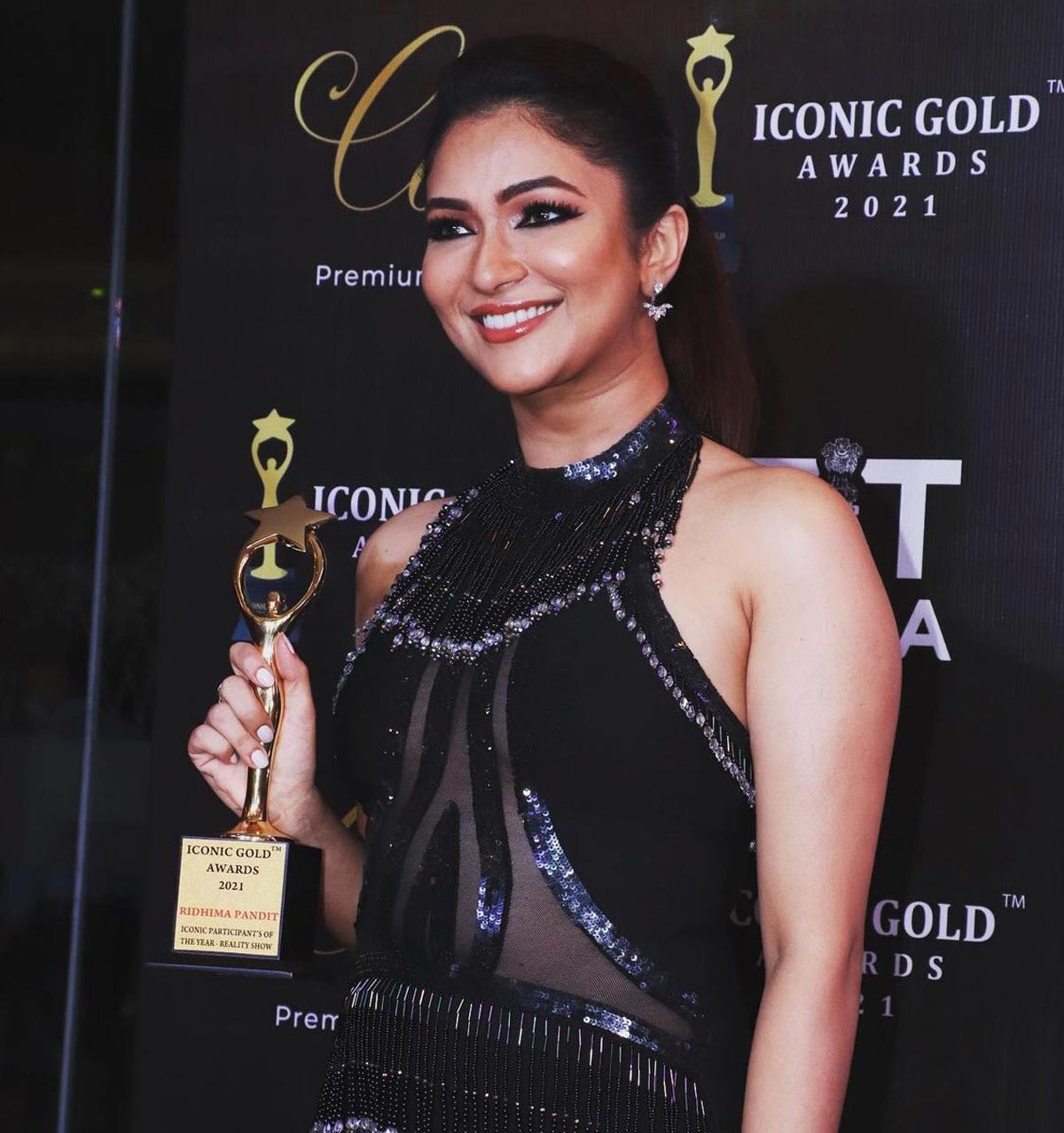 IMAGE: Bigg Boss OTT contestant Ridhima Pandit may not have won the show, but receives the Iconic Participant For The Year For Reality Show. 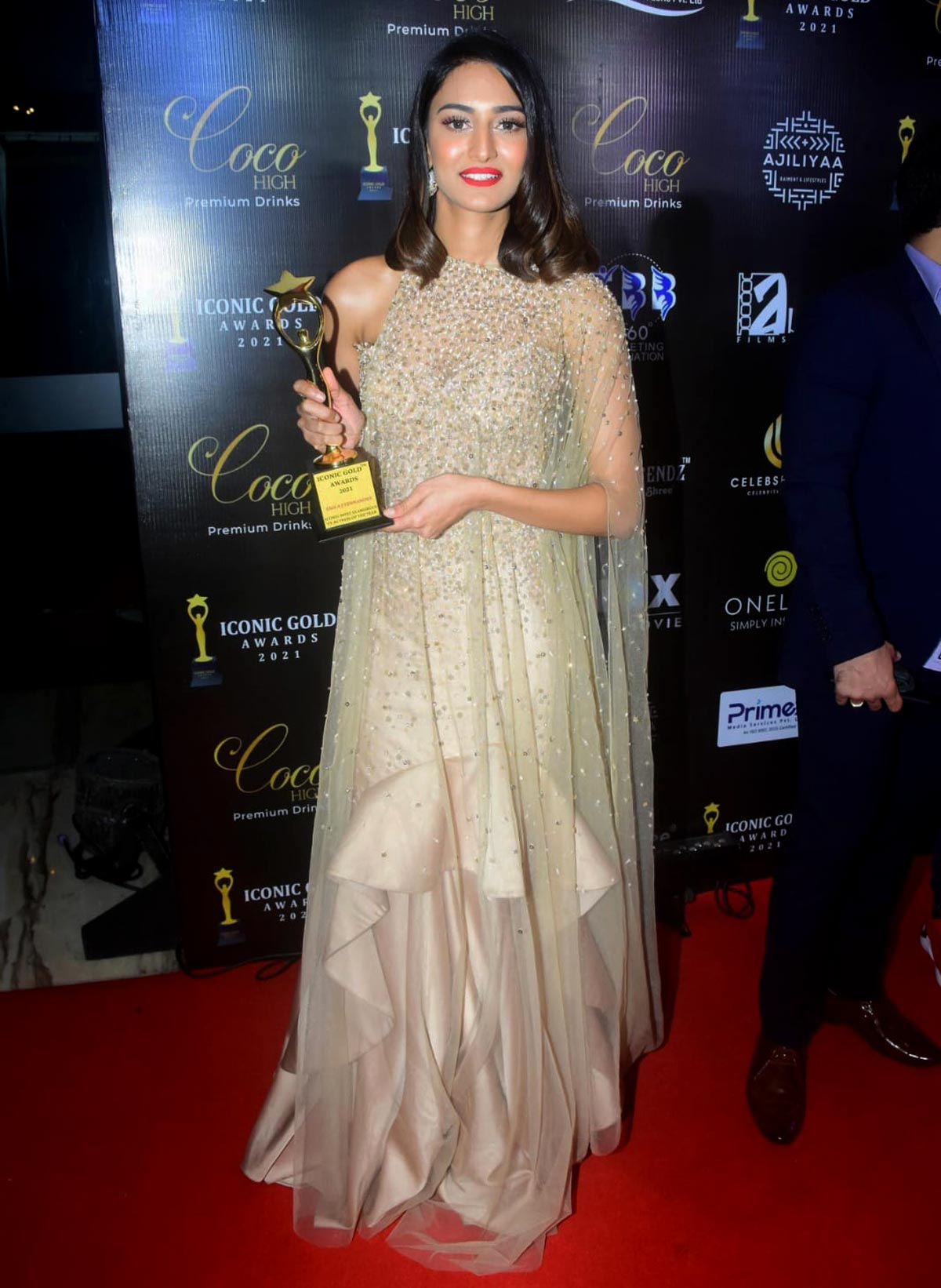 IMAGE: Erica Fernandes wins the Most Glamorous TV Actress, and she sure deserves it. 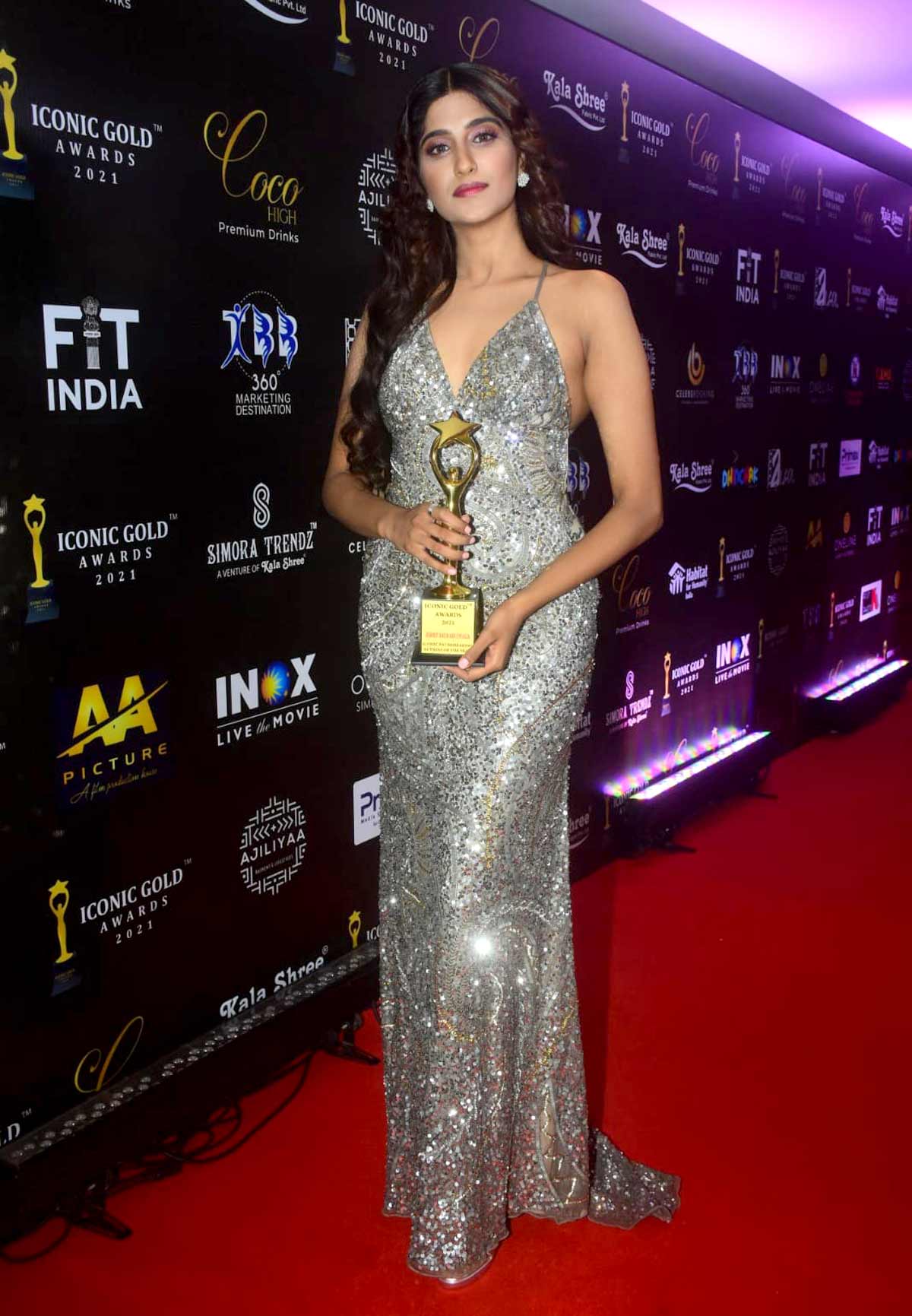 IMAGE: Nimrat Ahluwalia brings on the bling as she wins the Iconic Path Breaking Actress. 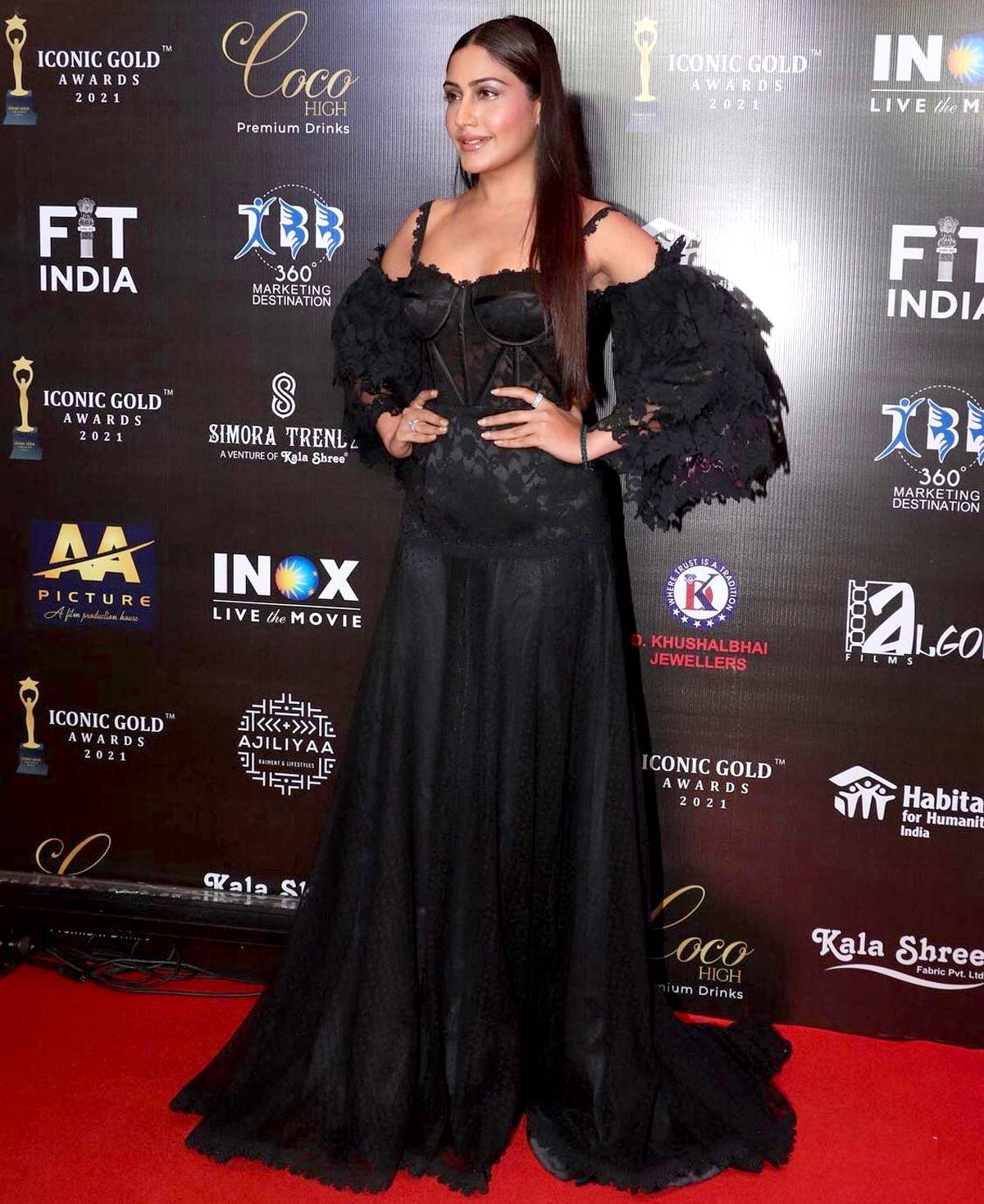 IMAGE: Surbhi Chandna, gorgeous in black, bags the Most Popular TV Actress of the Year. 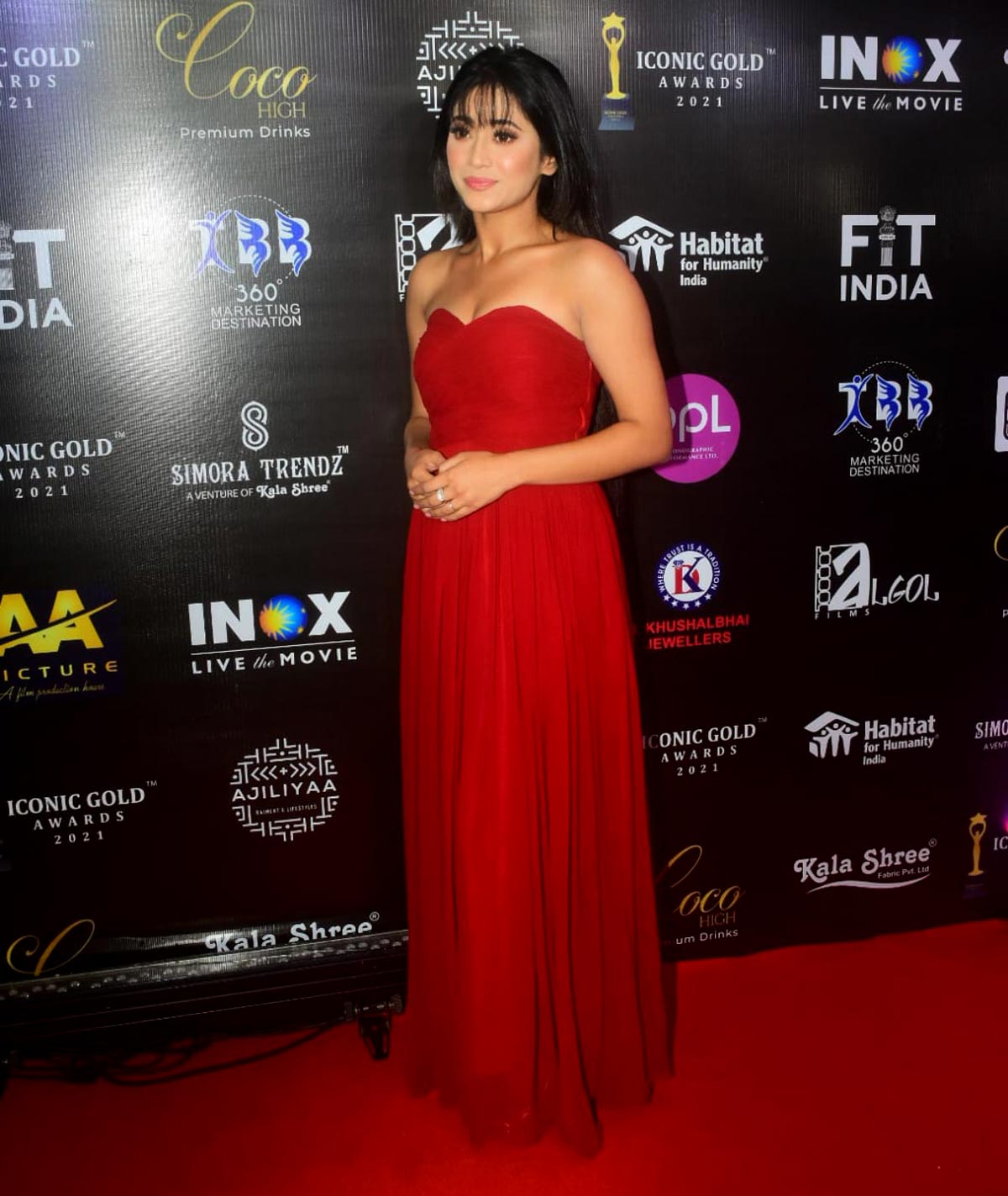 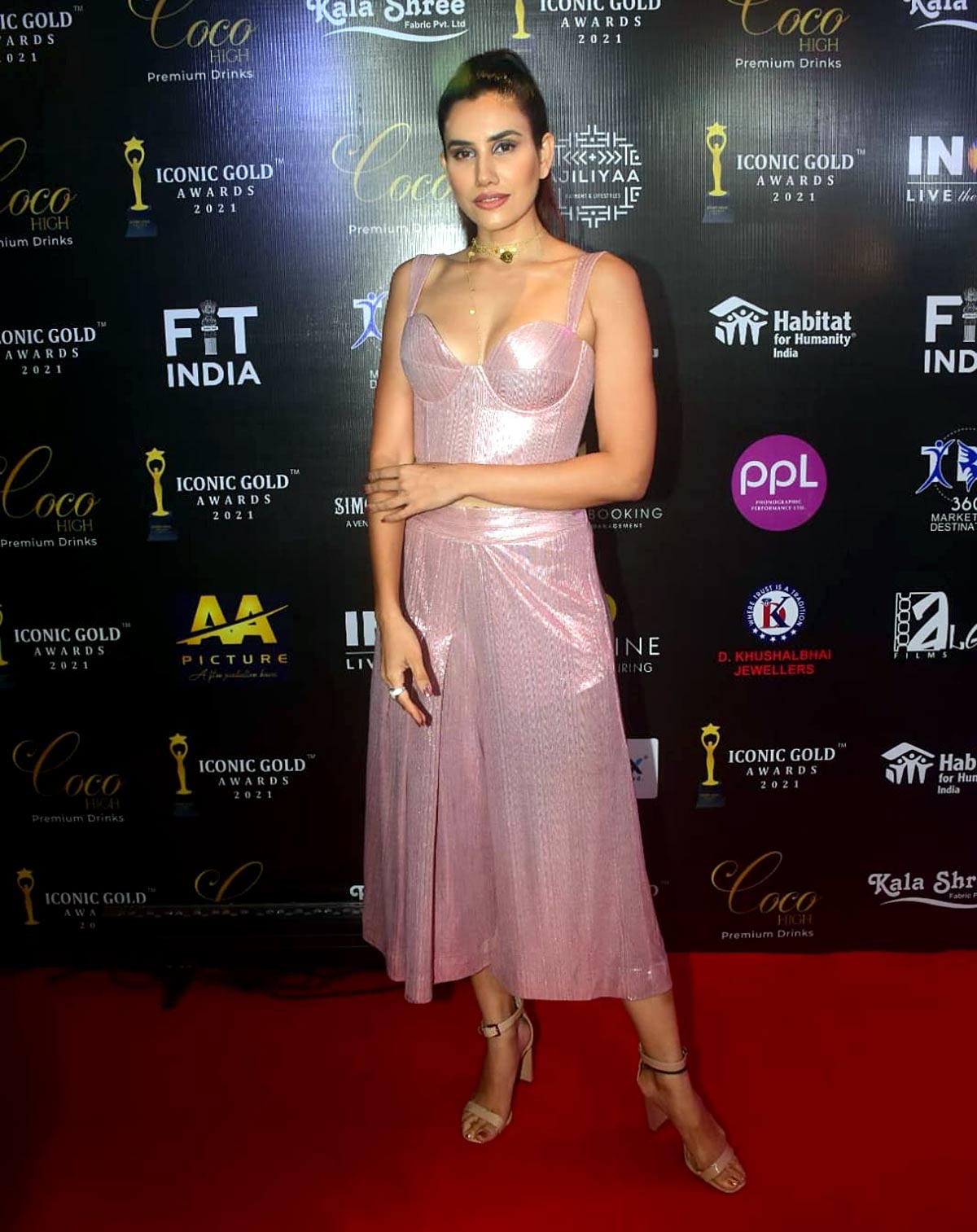 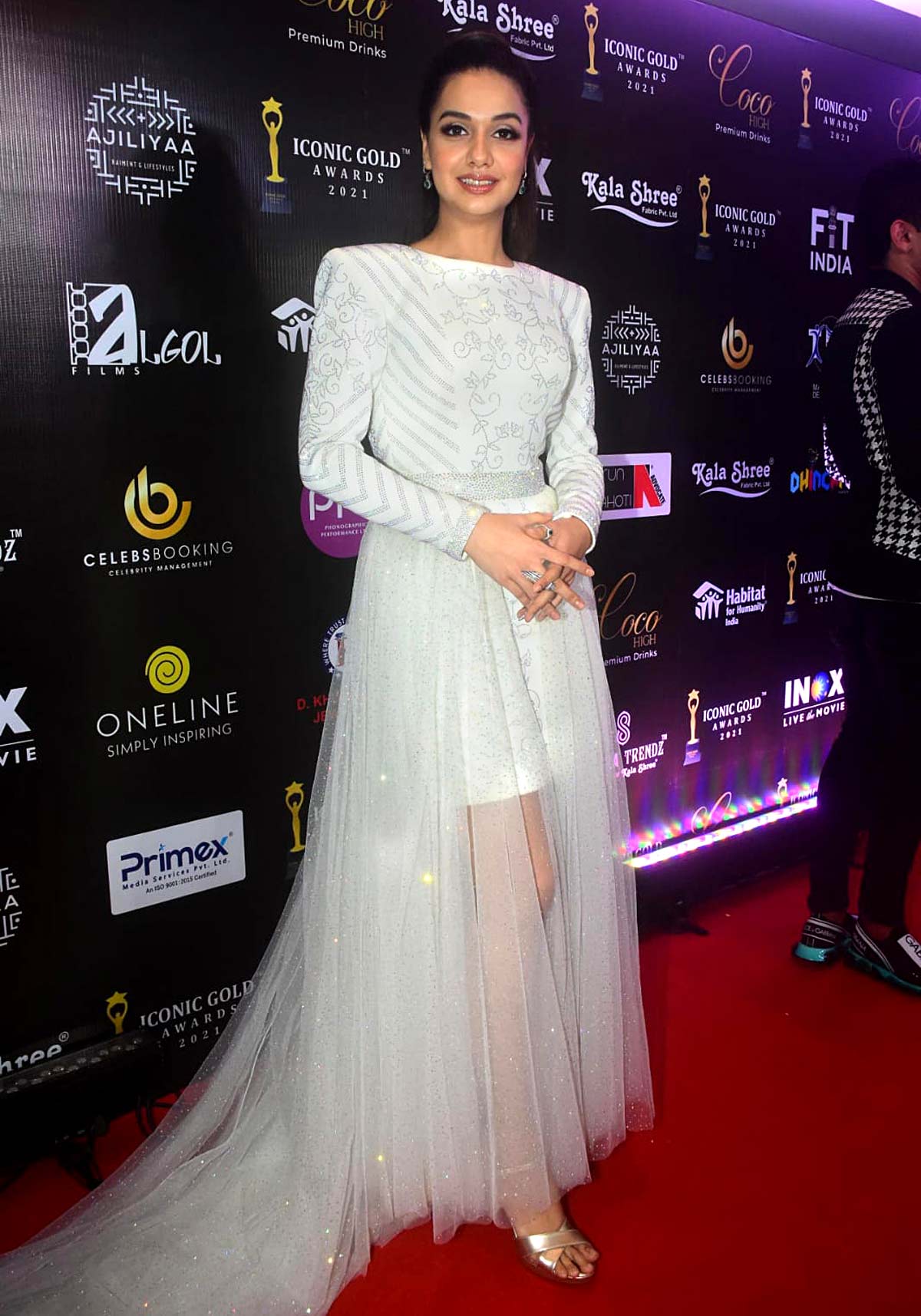 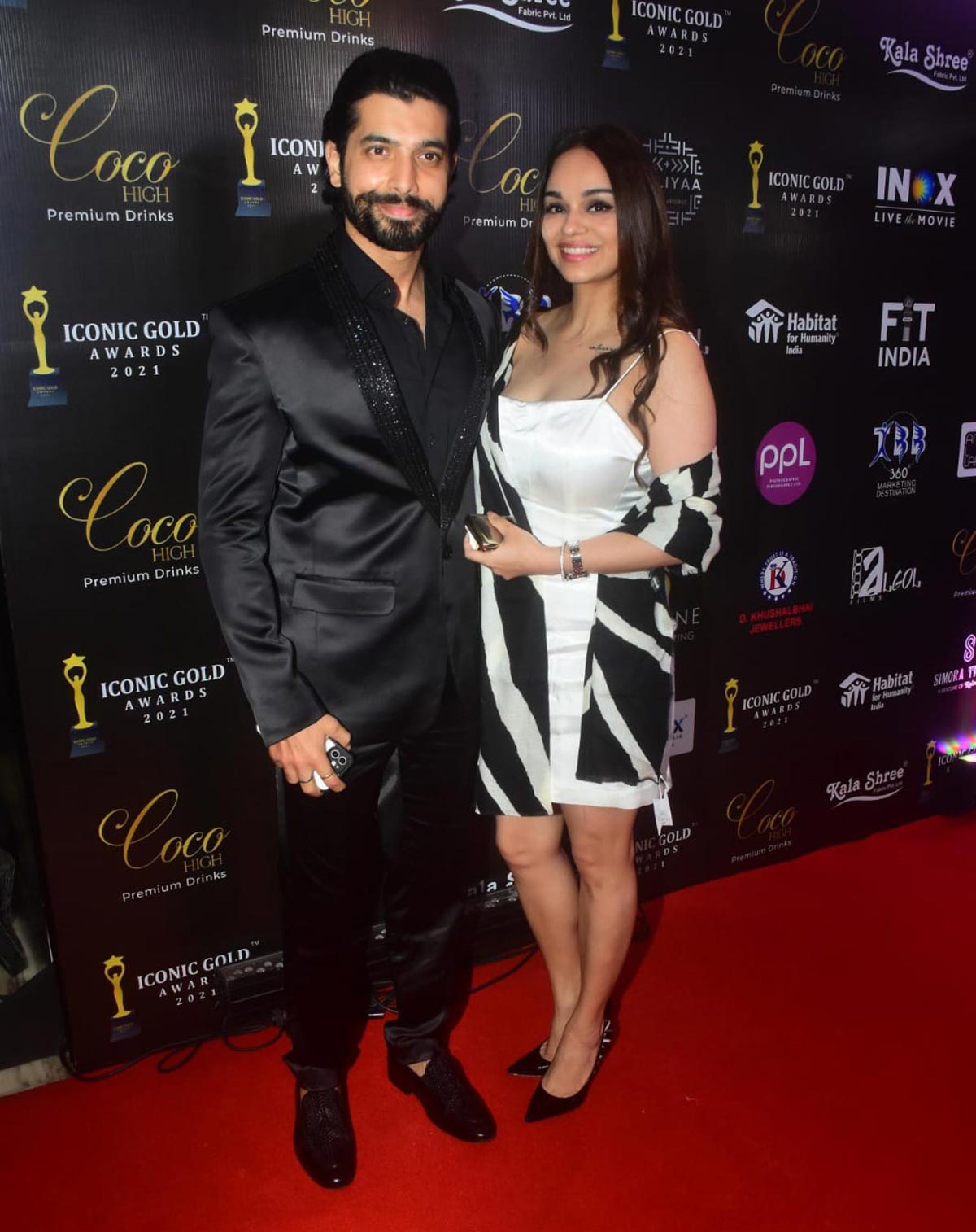 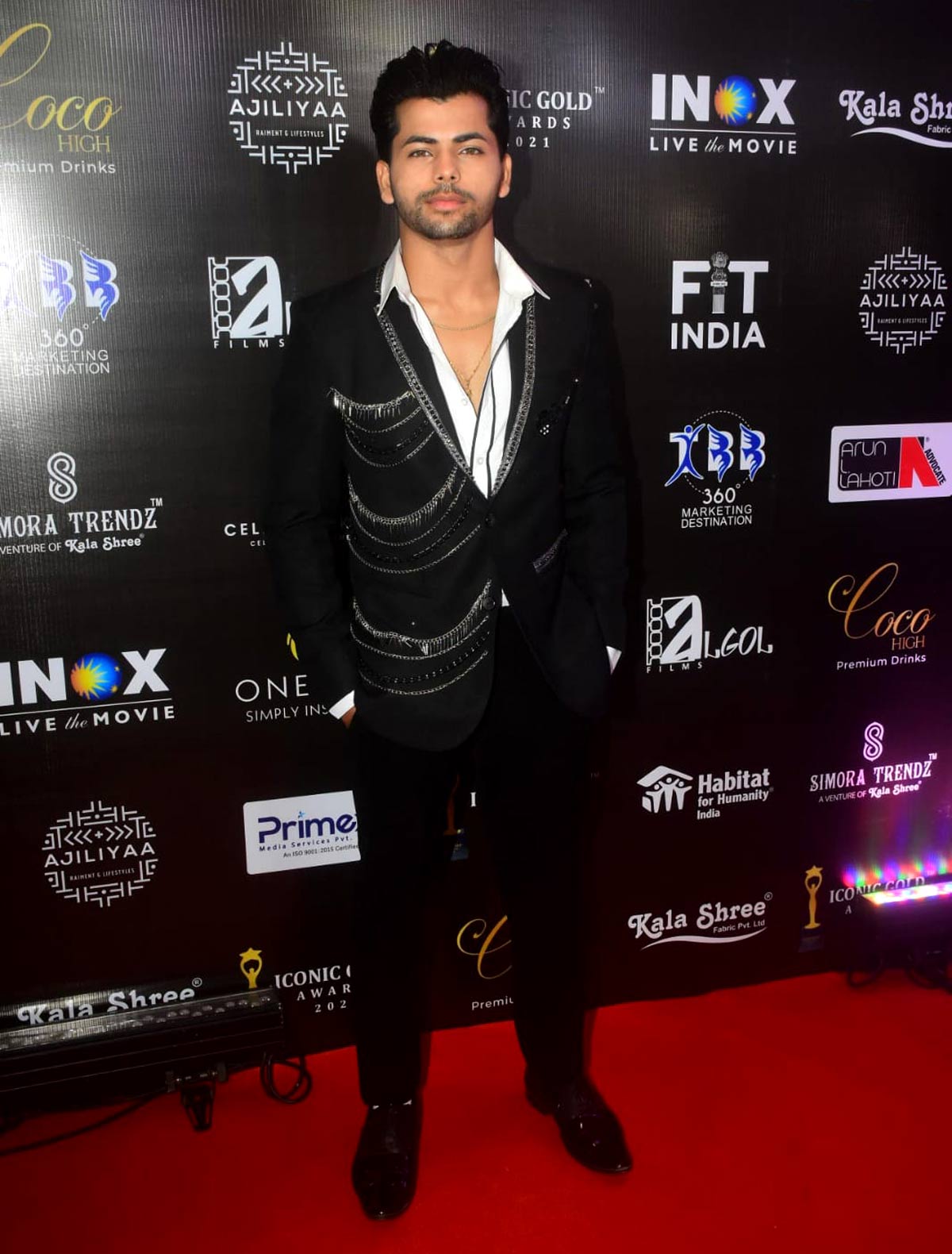 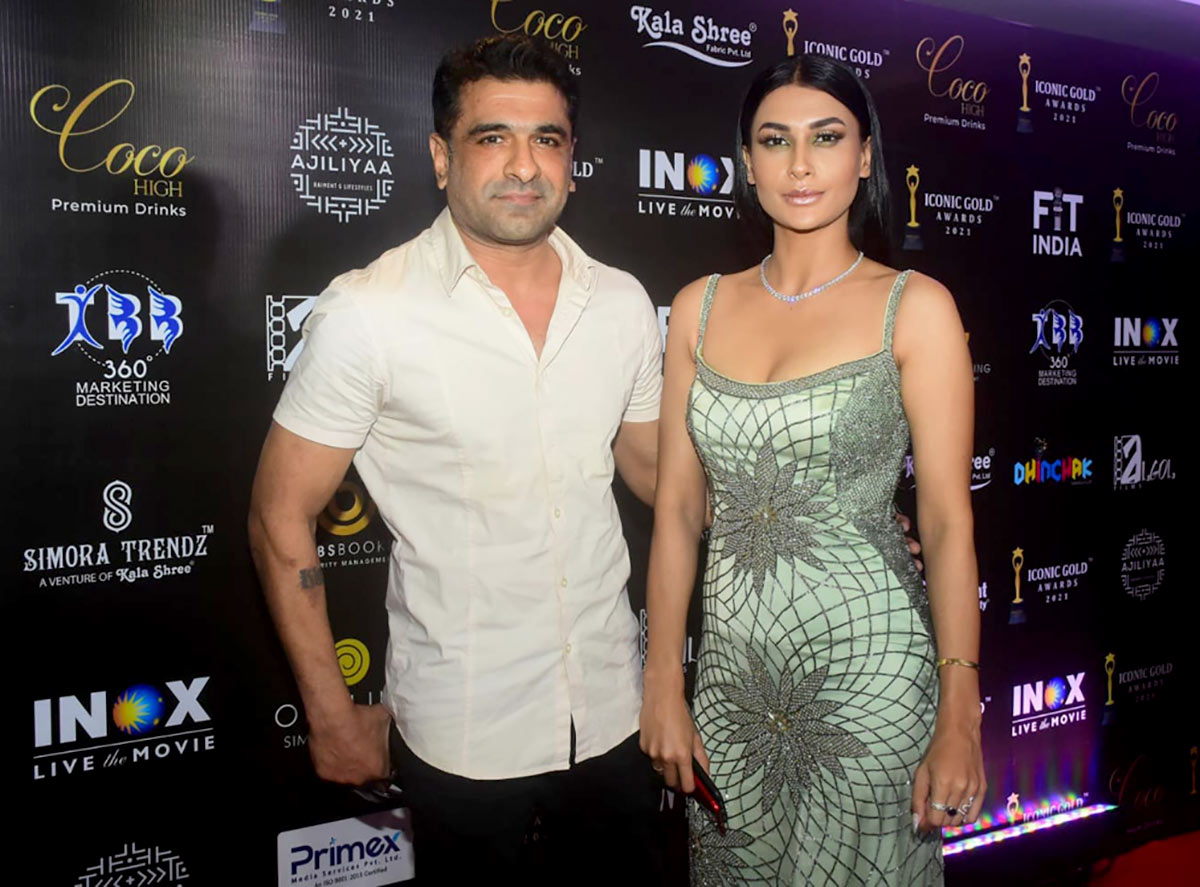 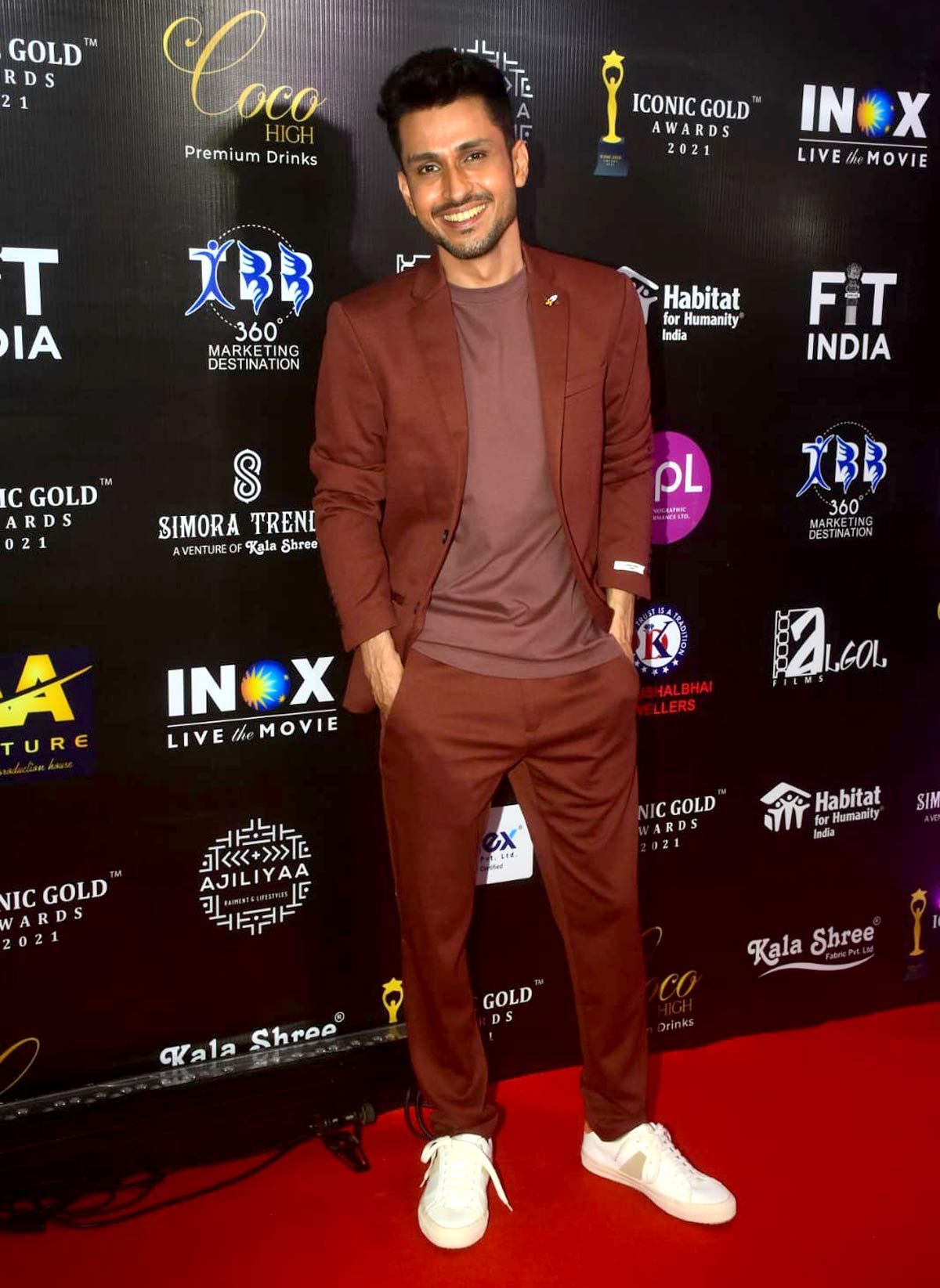 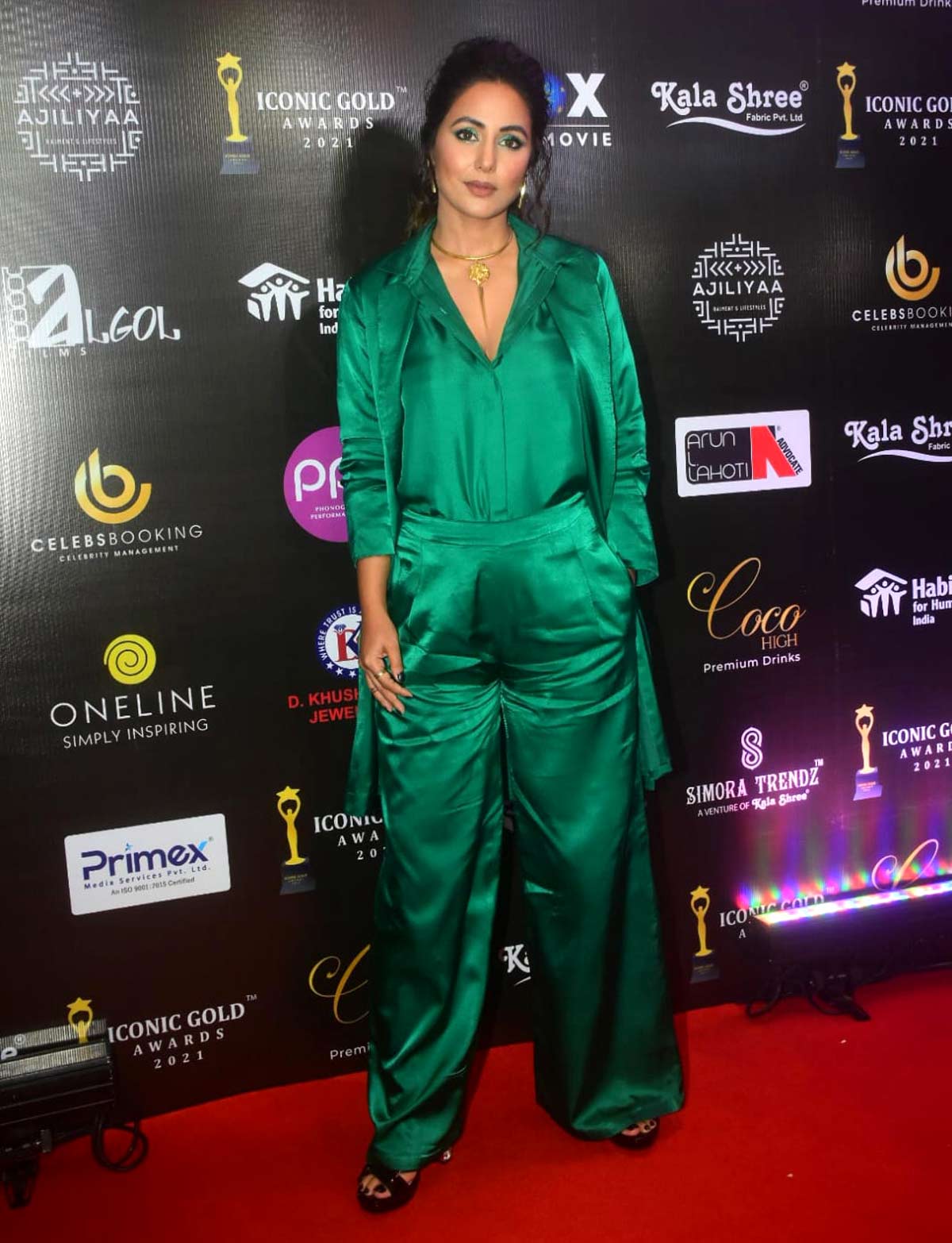 IMAGE: Hina Khan makes a teal jumpsuit look glamorous as she wins the Best Actress award for her film, Lines. 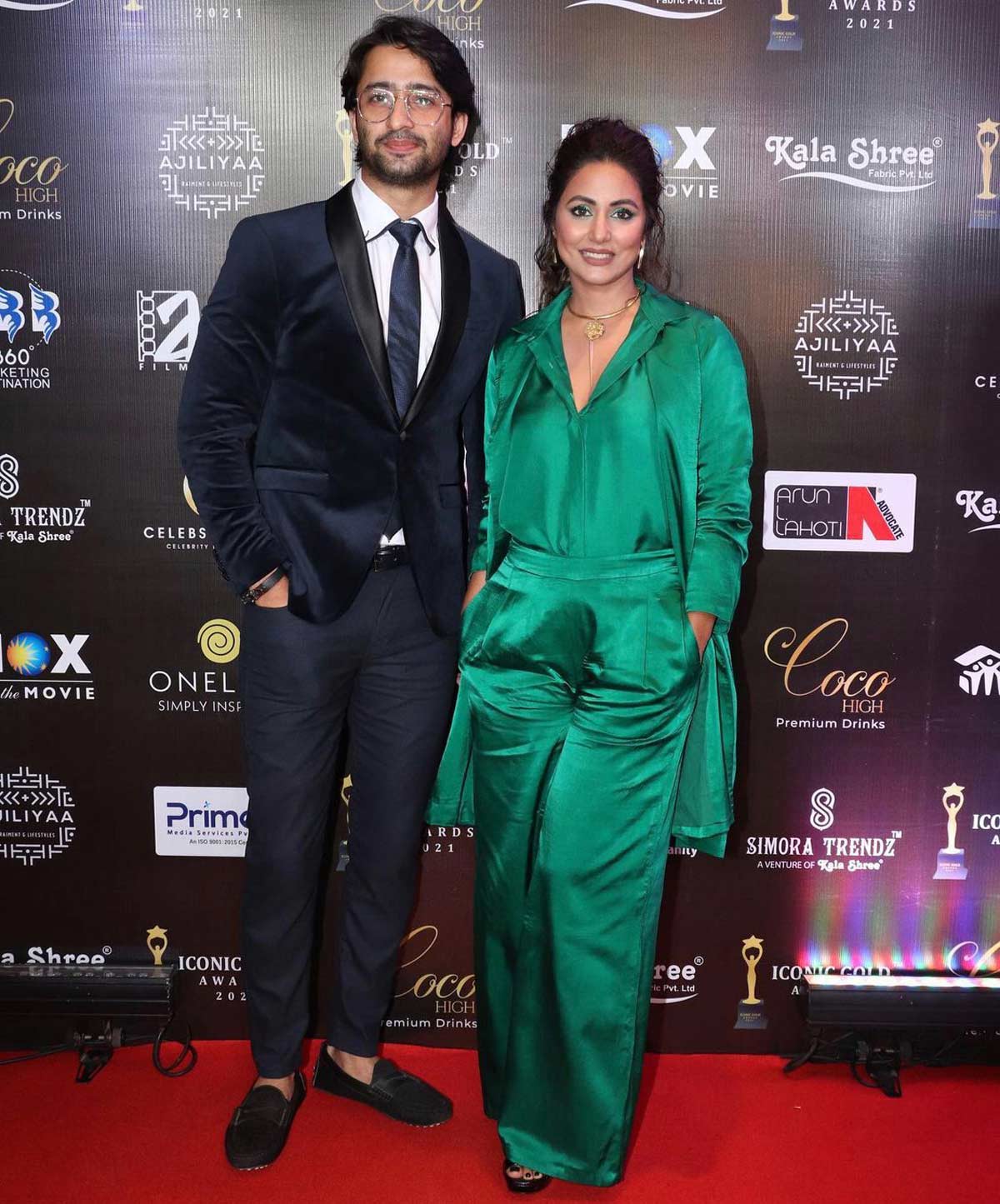 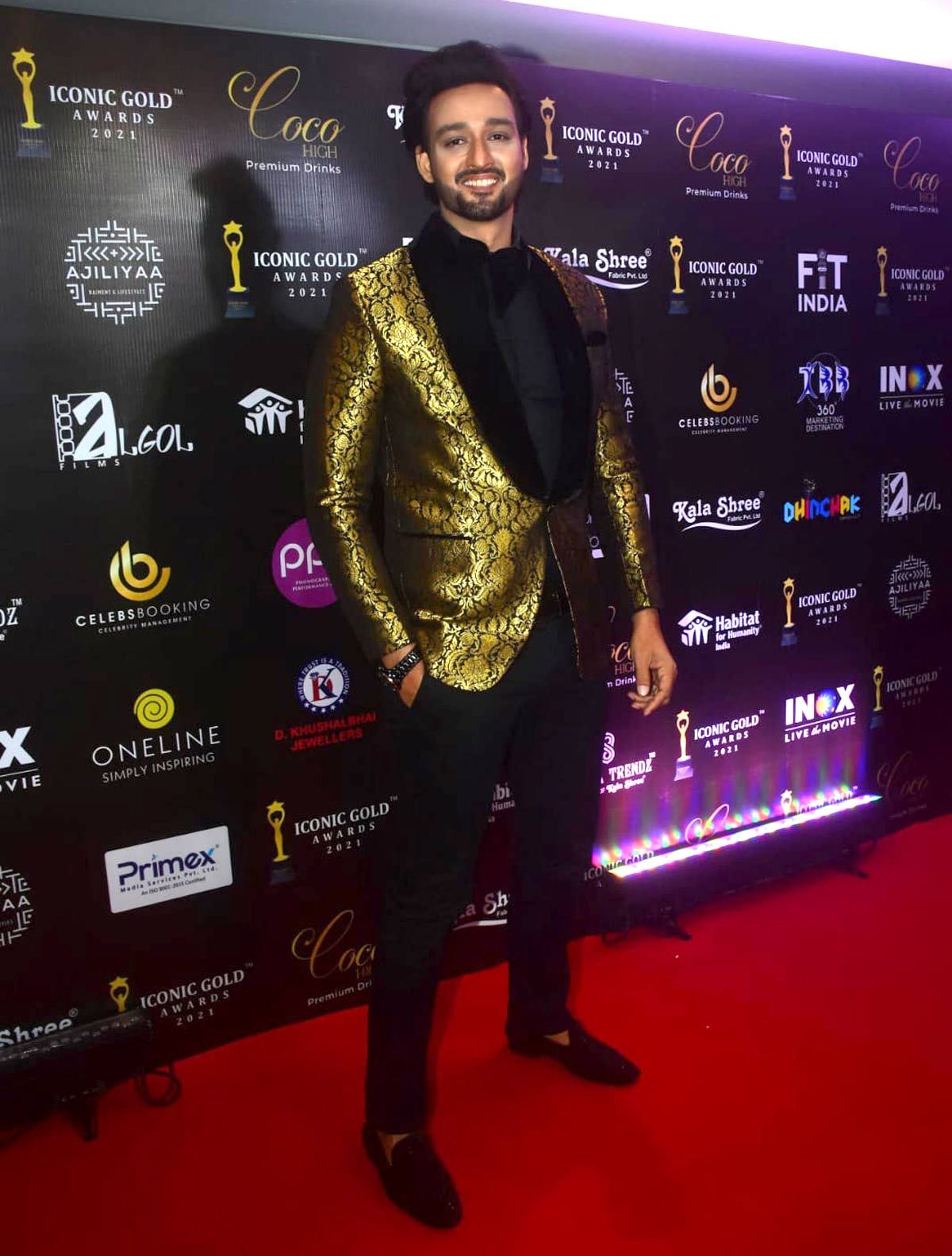 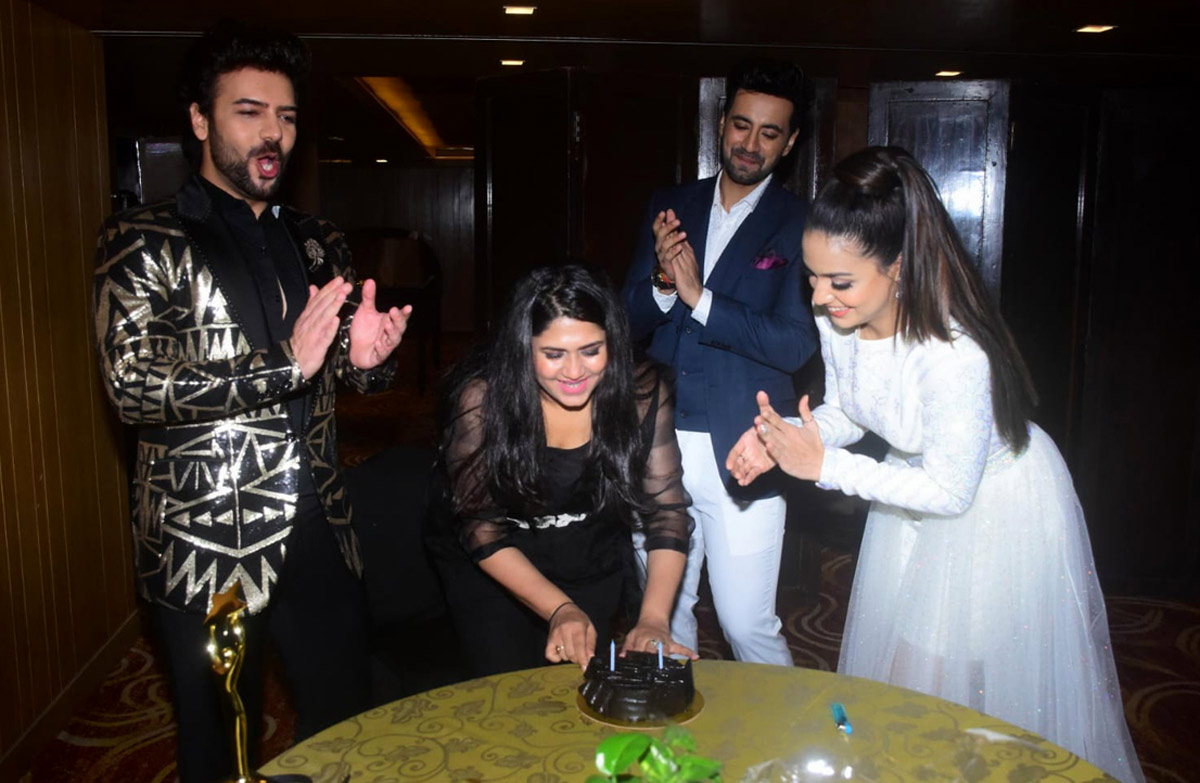 IMAGE: Sanjay Gagnani, left, who won the Best Actor in a Negative Role, celebrates with Karanvir Sharma and Divya. 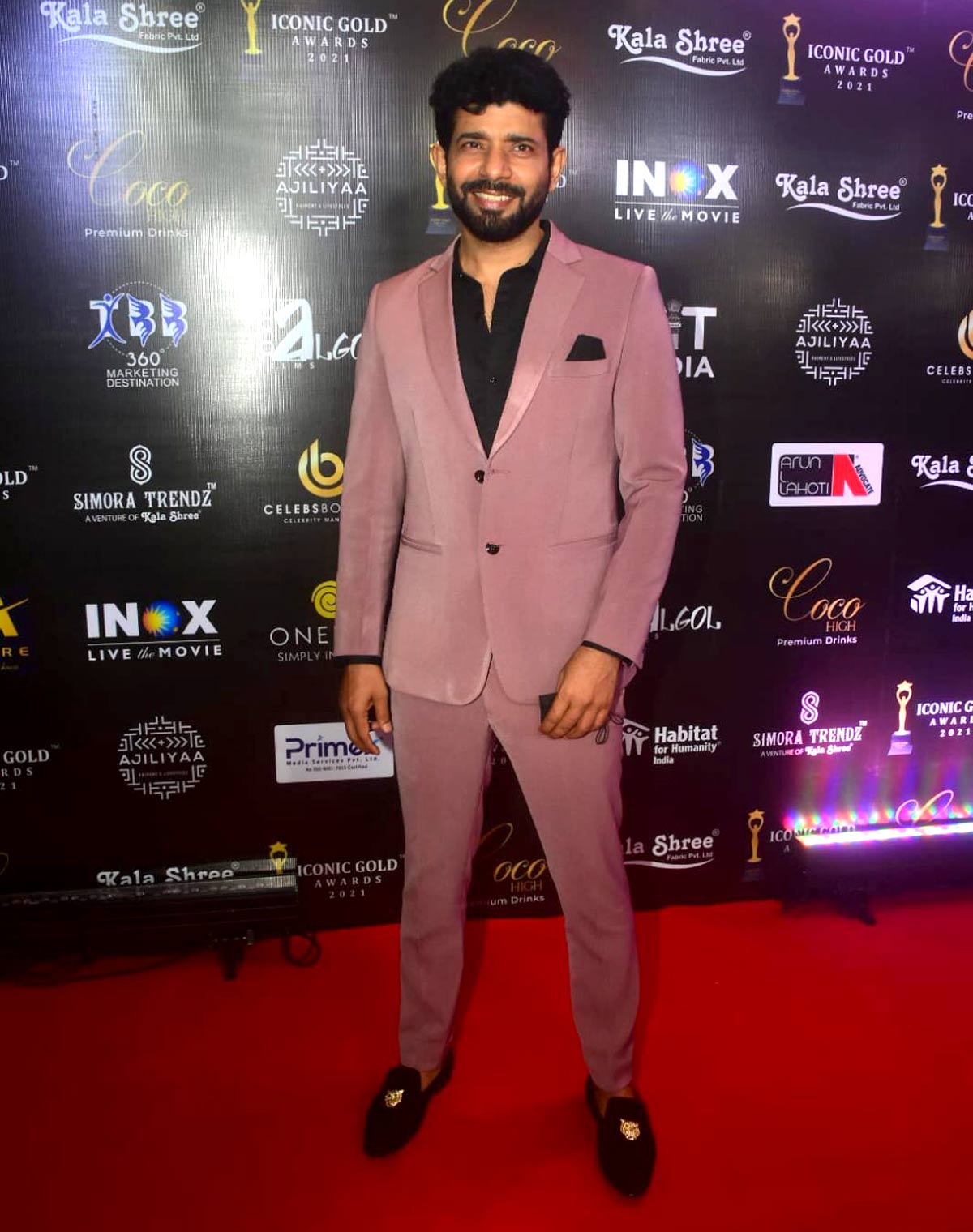 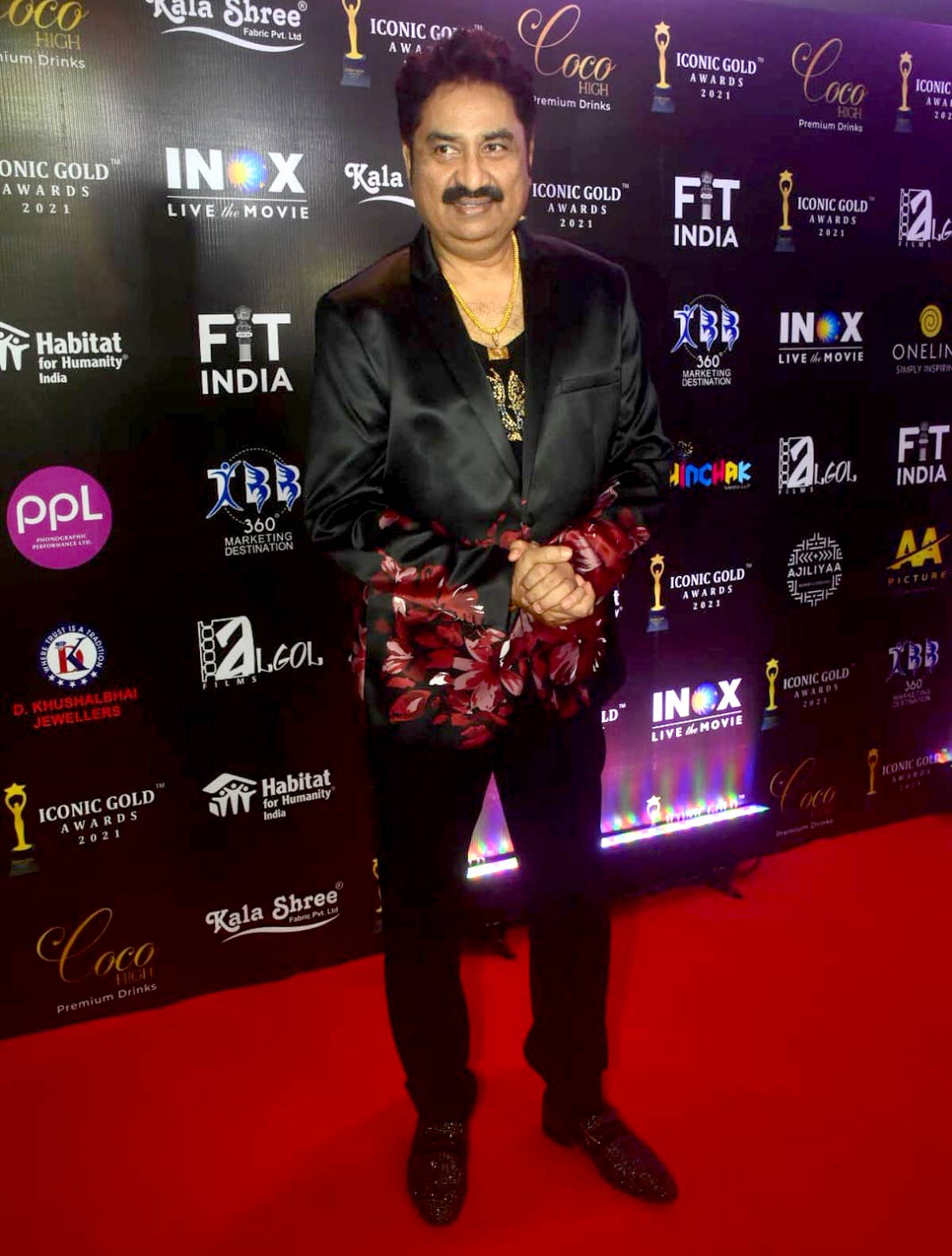