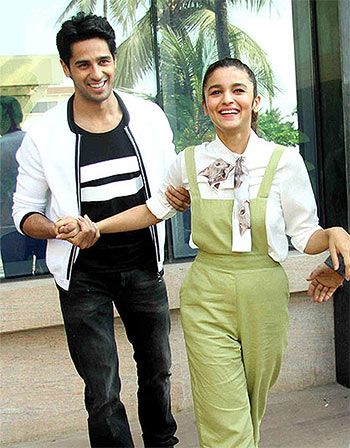 Are they together or not?

So are Alia Bhatt and Sidharth Malhotra dating or are they *just good friends*?

They've neither confirmed nor denied, and really, have been giving us mixed signals.

During the promotions for Kapoor & Sons, when Alia was asked about Sidharth, she said casually: 'I love him, there's no stress.'

When we met her again during the promotions for Udta Punjab, we asked her about their rumoured next film together -- Aashiqui 3. She feigned ignorance about it, but when we told her that Sidharth had confirmed, she said with a laugh, 'I will call him right now and ask him why he said that!'

The two were recently spotted at Katrina Kaif's birthday bash, though they arrived in separate cars.

We can't decipher the mixed signals, so we leave it up to you, dear readers. Are they together or not? Look at their pictures together, and let us know below! Keeping their fingers crossed for Kapoor & Sons or... All dressed up for a promotional event. 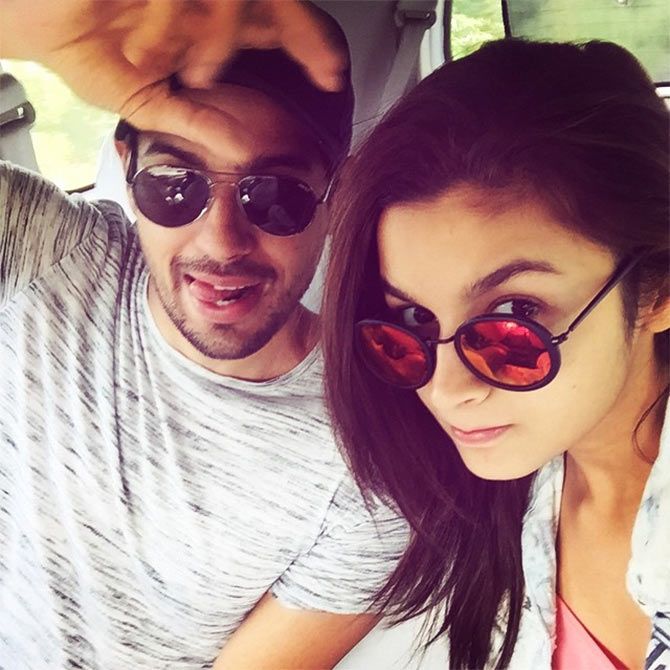 Some fun time in Coonoor on the sets of Kapoor & Sons. Alia supports Sidharth, as he goes in Brothers mode. Is Fawad Khan photobombing their selfie? Posing together for a special screening of Kapoor & Sons. So are they or aren't they? VOTE!

And just in case they're not together, we decided to pick a date for Alia!

Who do you think would make an amazing jodi with Alia?

Take a pick from these eligible bachelors of Bollywood!