We have lost Irrfan, but his legacy lives on.

Joginder Tuteja lists 10 of Irrfan's movies that you can watch on the OTT platform in India to relive his magic. 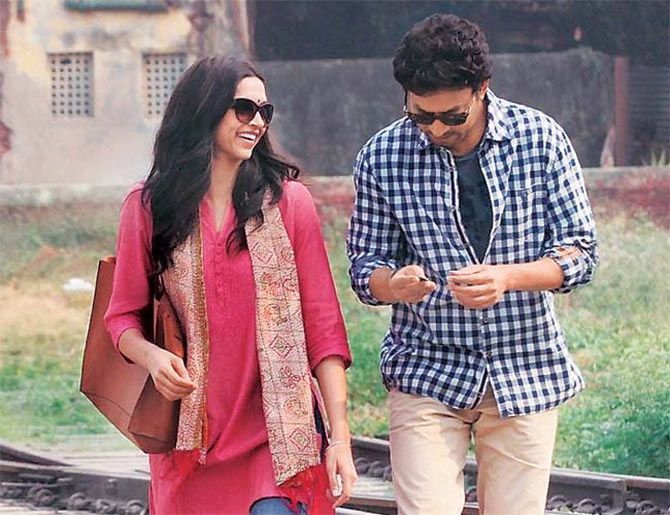 Deepika Padukone may have been the protagonist and Amitabh Bachchan may have had an author-backed part, but it was Irrfan Khan who brought on the smiles. 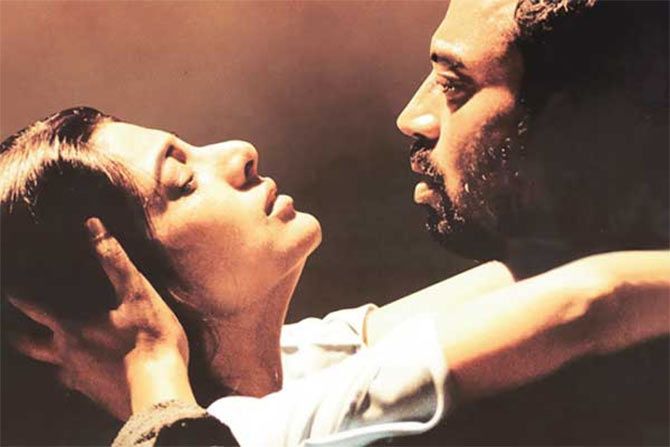 One of the most hard-hitting films to come out of Bollywood on this side of the millennium, Vishal Bhardwaj's Maqbool had everyone at their finest.

Irrfan led the show with the titular role. 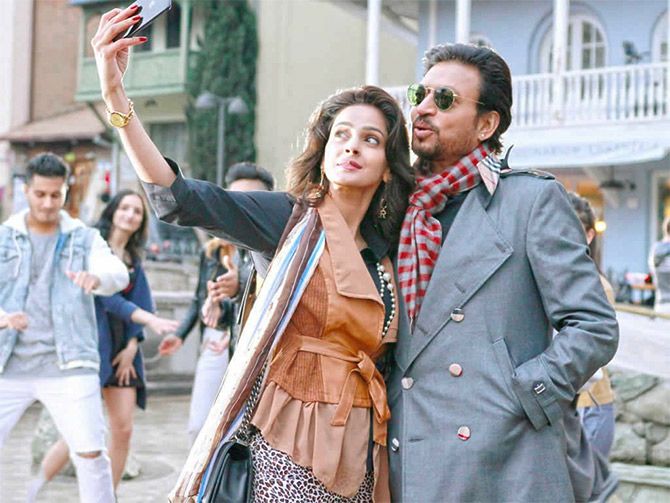 Irrfan's biggest solo success, Hindi Medium was a good entertainer and he made sure to entertain the audience playing an 'aam aadmi'.

It was so popular that it spun a sequel too. 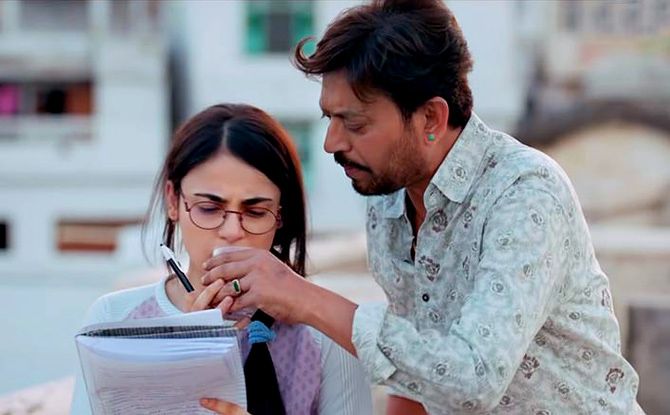 A film that he shot during his illness, it certainly deserves its due. 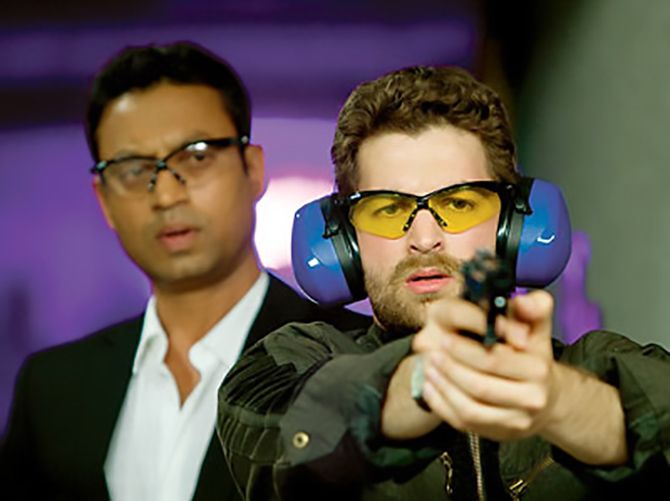 A fantastic film where Irrfan played an American-Indian cop, New York was special for its theme and performances from John Abraham, Katrina Kaif and Neil Nitin Mukesh.

The way Irrfan brought wit on screen even in the most dramatic moments needs to be seen. 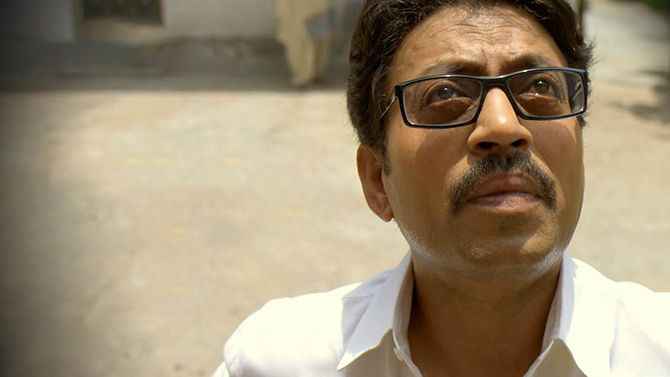 Based on true events, Talvar is a superb entertainer from Director Meghna Gulzar. 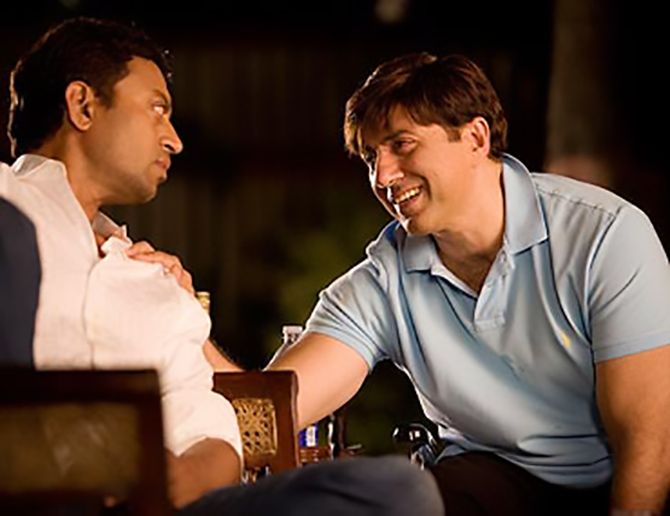 You probably haven't heard of this film.

It's one of the most under-rated thrillers in Bollywood.

With Sunny Deol as his co-star, this cat and mouse chase had Irrfan in his true element as always. 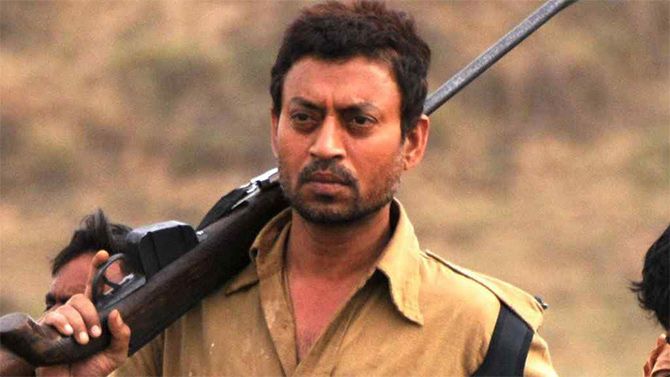 A film that made Bollywood admire Irrfan's talent, Paan Singh Tomar won accolades from all quarters.

The film got critical appreciation as well as box office success. 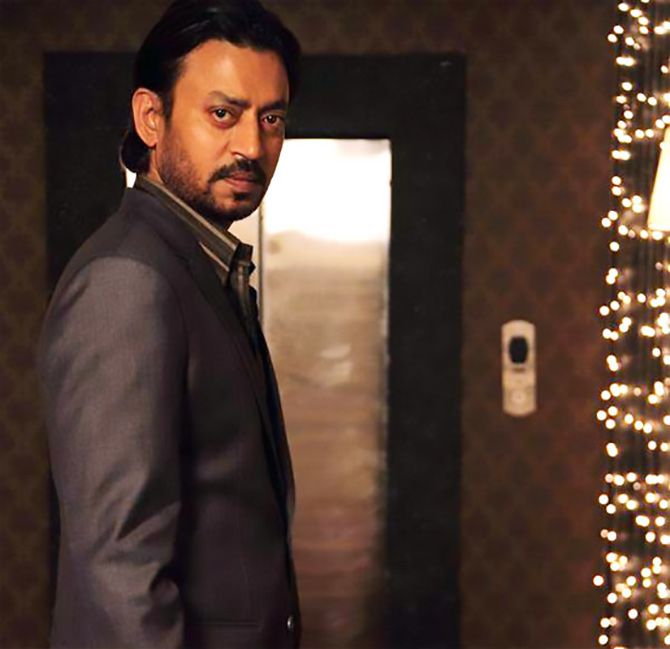 A fictional tale about bringing back Dawood Ibrahim from Pakistan to India, D-Day had Irrfan Khan playing a R&AW agent and Rishi Kapoor as Dawood.

This Nikkhil Advani film is the only instance of the two late actors sharing screen together. 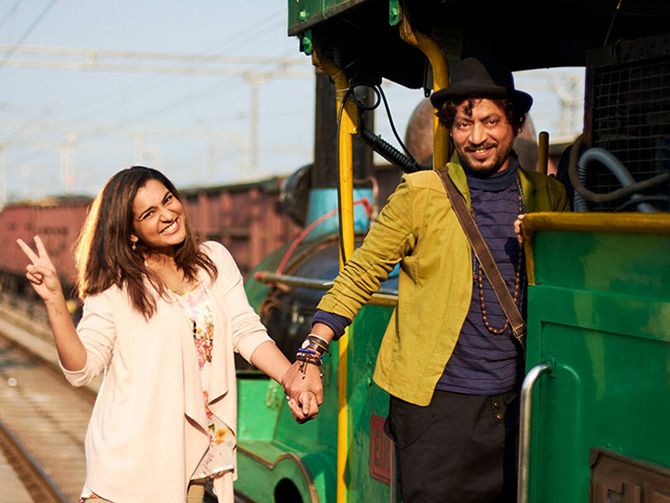 Irrfan brought wit and romance in Qarib Qarib Singlle, which was a fair success at the box office.

For someone who boasted of three ex-girlfriends to a woman he wants to woo, Irrfan seemed pretty relatable in this fun film. 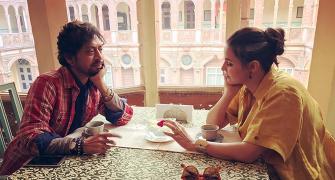 'Warmth of your smile will forever linger my friend' 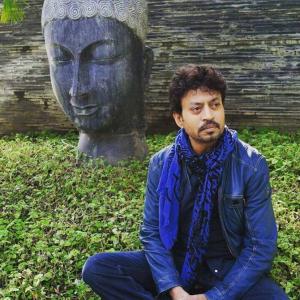 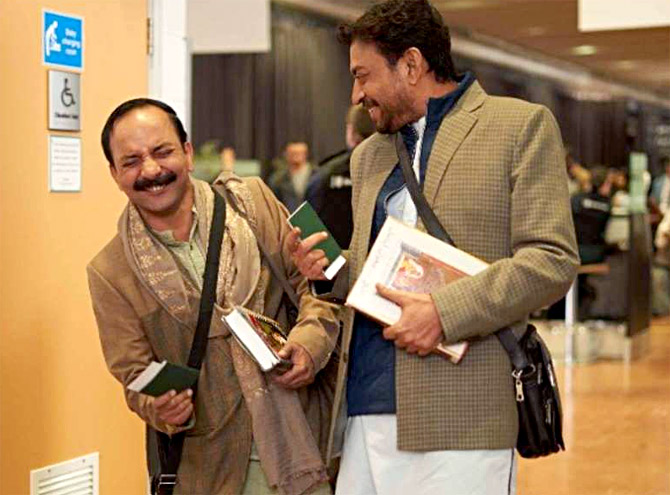