There is so much coming up on OTT these days!

New shows, across genres, are arriving with a rapid frequency on the digital platform and making television viewing a lot of fun.

Joginder Tuteja looks at the new shows on our plate. Scam 1992: The Harshad Mehta Story is all set to catch everyone's attention soon.

Pratik Gandhi takes on the titular role and plays the man who made headlines with his scam. The second season of the hit series is all set to release on October 23.

The first season with Ali Fazal, Vikrant Massey, Divyendu Sharma and Pankaj Tripathi got a lot of love, and the story continues. Mouni Roy steps on the OTT platform with her film, London Confidential .

It also stars Purab Kohli and Kulraj Randhawa in pivotal roles and will release on September 18.

Mouni plays a R&AW agent in the spy thriller that has been shot entirely in London post the lockdown. 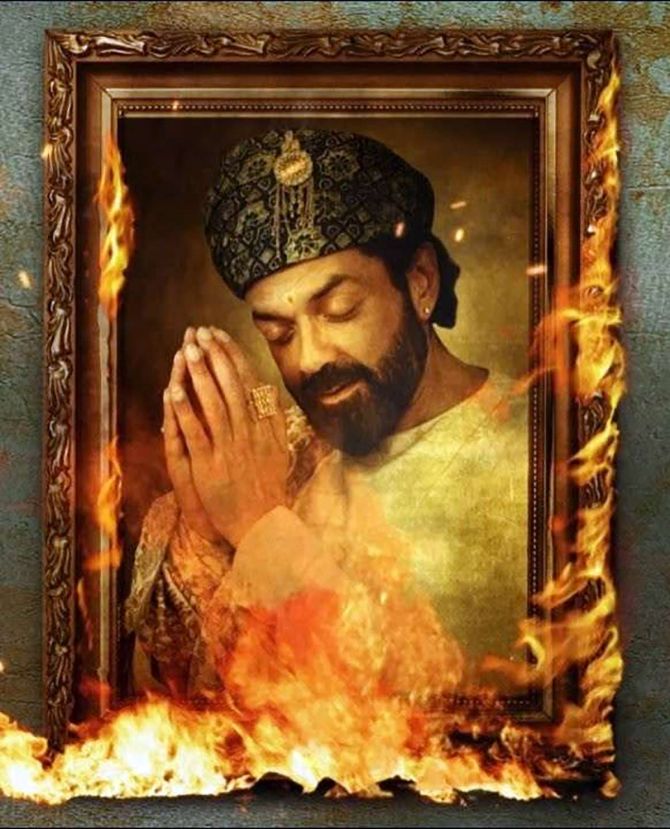 After Class of '83, Bobby Deol returns in the Web series, Aashram.

Prakash Jha seems to have put together a hard-hitting drama, where Bobby plays a 'guru'. The promo of Masaba Masaba was a pleasant surprise.

A fun series with Masaba and her mum Neena Gupta together, this should be a good watch. 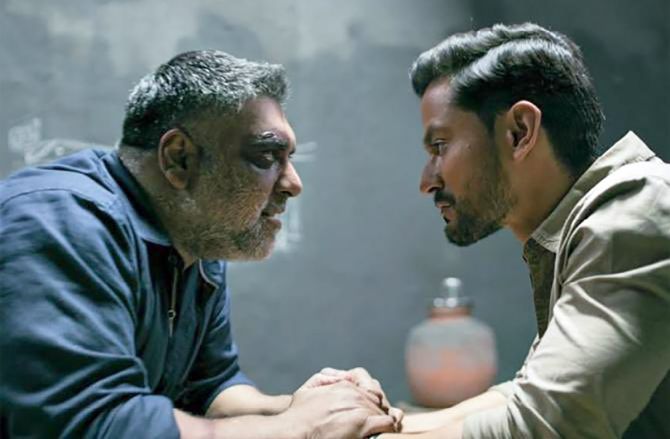 The first three episodes of Abhay 2 have released and have left a shocking impact with Kunal Kemmu taking on Chunky Pandey and Ram Kapoor.

The show stopped at a cliffhanger, promising the rest of the episodes releasing in September. The series has been released in the UK, and its India premiere will happen soon.

The reviews for this Mira Nair Web series are good, the cast is impressive and the story is perfect entertainment. 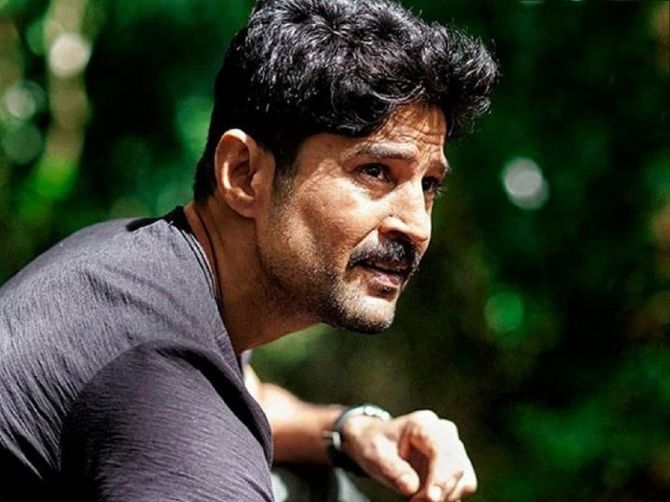 Based on the Naxal movement, Naxalbari is a thriller starring Rajeev Khandelwal, Tina Datta, Sreejita Dey and Satyadeep Mishra. 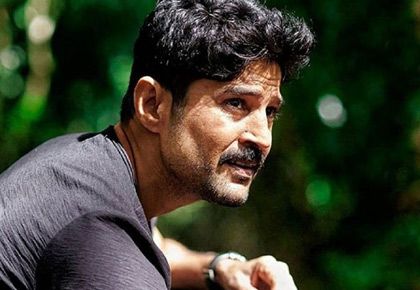