INTERESTING television shows coming up in 2015

Here's a look at the shows coming up!

Television might just get more interesting this year, with some good new shows coming up. The serial is based on the life of Emperor Ashoka and traces the story from his birth to his ascension to the royal throne.

Aashish Sharma and Shaheer Sheikh are being considered for the role of the grown up Ashoka. It is being shot in Cape Town, South Africa, like the previous seasons.

The new season has an interesting mix of contestants as well. She will anchor the crime show, which will highlight crimes against women and children and deal with issues like suicide, bad marriages, cheating husbands, etc.

She will highlight the problems and encourage people to reach out to troubled individuals and talk to them. The second season of Main Lakshmi Tere Aangan Ki will be telecast after a gap of two years.

The new season is likely to feature a Bollywood actress as the protagonist. Buzz is Sridevi has been approached. 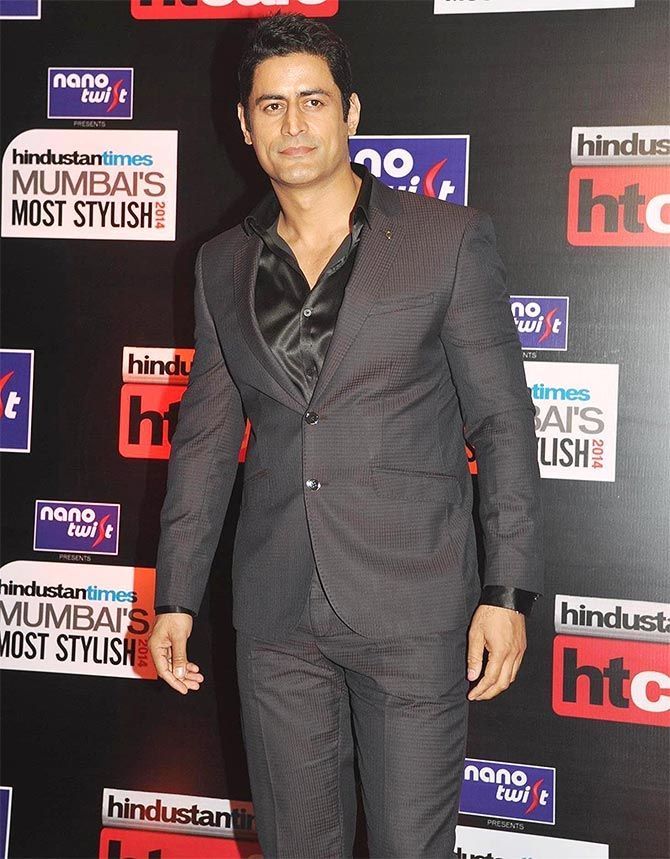 The story is based on Lord Vishu Leela.

Buzz is that Mohit Raina aka Shiva of Mahadev will play the role of Krishna and Saurabh Raj Jain will be Vishu. 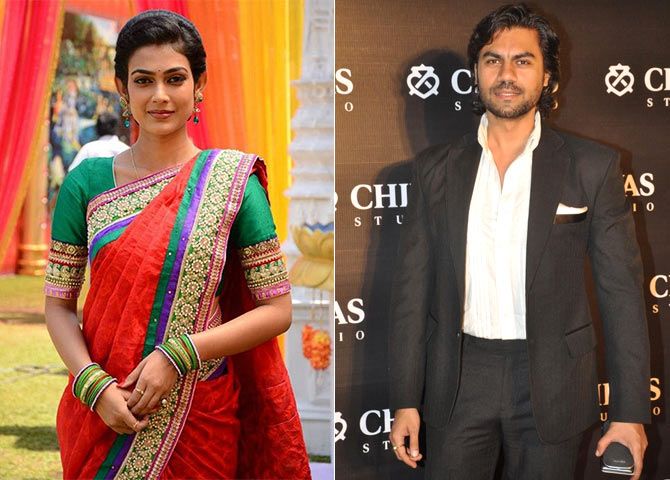 Gaurav Chopra, of Uttaran fame, and Akansha Singh, of Na Boletum Na Maine Kuch Kaha fame, will feature in this new show. It will be set in the hospitality industry. 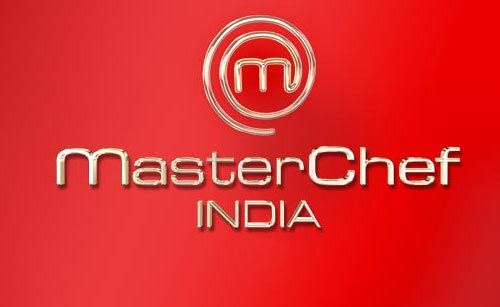 Chefs Sanjeev Kapoor, Vikas Khanna and Rajeev Brar will judge the show, which is expected to go on air in January. Following the success of the first season, the show will return for a second season.

Super Moms give mothers a chance to spread their wings and bring out their hidden talents.

It will start after Sare Ga Ma Pa. 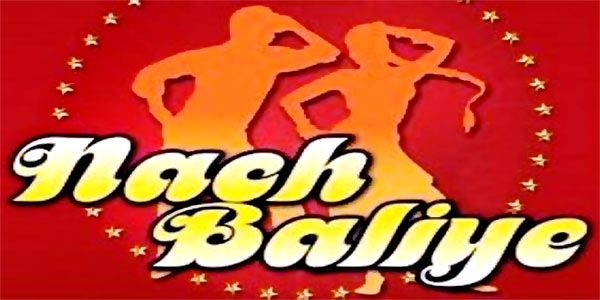 Ekta Kapoor will co-produce the show.

Rumour has it that the new judges and celebrity couples will be locked up for two-and-a-half months under camera surveillance.

Interesting parts of the footage will be aired along with the performances. 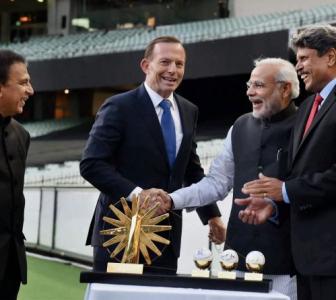 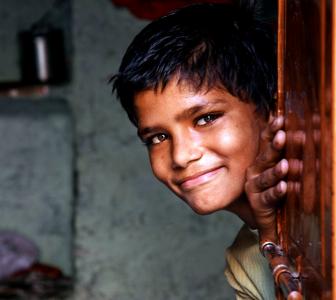 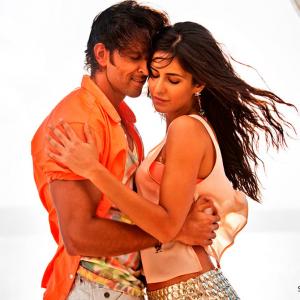 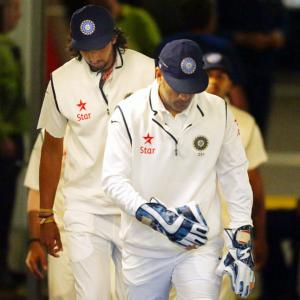