Winds of Samsara, with multiple collaborations, is his 14th studio album and refers to the cycle of life.

It had made a debut at number on on the US Billboard New Age Albums last year. 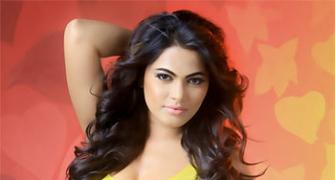 'I haven't been presented glamorously in Jackson' 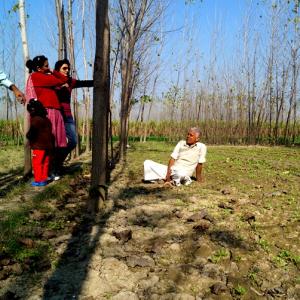