The actresses are on the jury of the Marrakech Film Festival! Actors Ileana D'Cruz, Dakota Johnson and Daniel Bruhl have been announced as the jury members of the 17th Marrakech International Film Festival in Morocco.

Director James Gray, best known for films like Immigrant and Two Lovers, was previously announced as president of the jury, the organisers said in a statement posted on the festival's official website.

The jury also includes Lynne Ramsay, the director of critically acclaimed films like We Need to Talk About Kevin and You Were Never Really Here, and Palme d'Or winner Laurent Cantet.

The jury will join a roster of guests and speakers, including Robert De Niro and Robin Wright, who are set for career honours.

Ileana has dazzled the Marrakech Film Festival before and we have pictures to prove it!

The Marrakech Film Festival will run from November 30 to December 8. 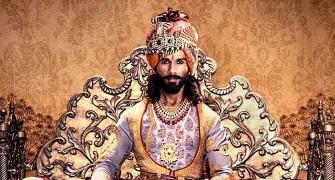 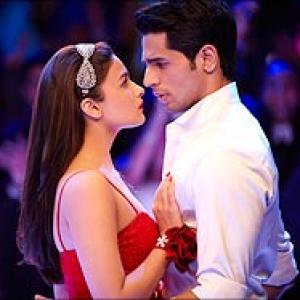