Given Saif's past pairings, it sure is a tall order for the Happy Ending actress. 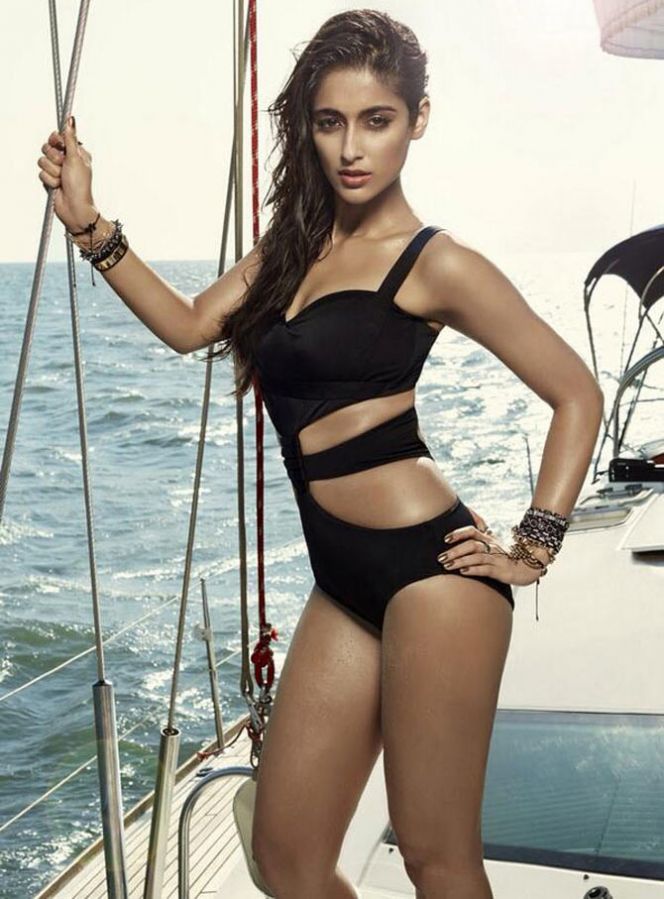 Ileana, last seen in Main Tera Hero, has to fill some rather glamorous shoes to fill, a dekko at Saif past heroines will tell you.

From the drop dead gorgeous Deepika and Kareena to the thinking man's fantasy Vidya Balan and the livewire Rani Mukerji, we're sure you'd have your own favourites among them.

Here's a look at the Nawab's HOTTEST onscreen loves over the years.

Go on, VOTE for the best jodi at the end! 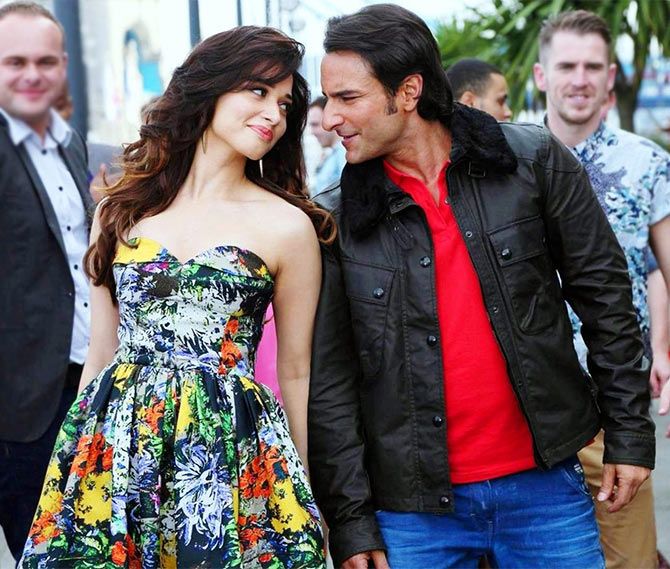 In Humshakals, Saif was paired opposite Tamannaah Bhatia.

The film may have offered only lowbrow comedy, but did we find a potential hit jodi? 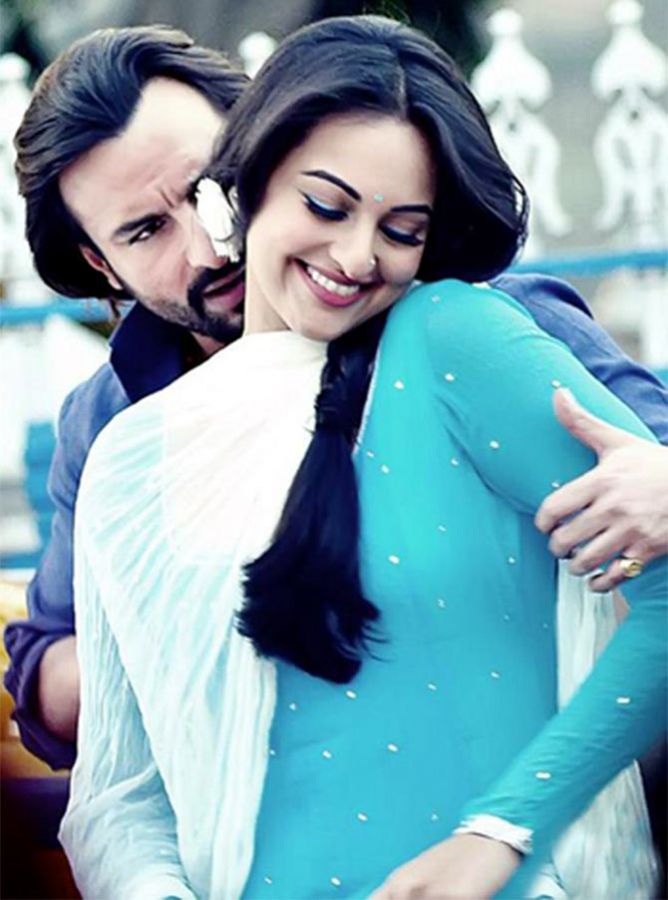 His Bullett Raja heroine Sonakshi Sinha may not be as glamorous as his other heroines but she has her own sizeable fan following.

One of the most bankable actresses of her generation, Sonakshi proved her acting mettle with Vikramaditya Motwane's Lootera. 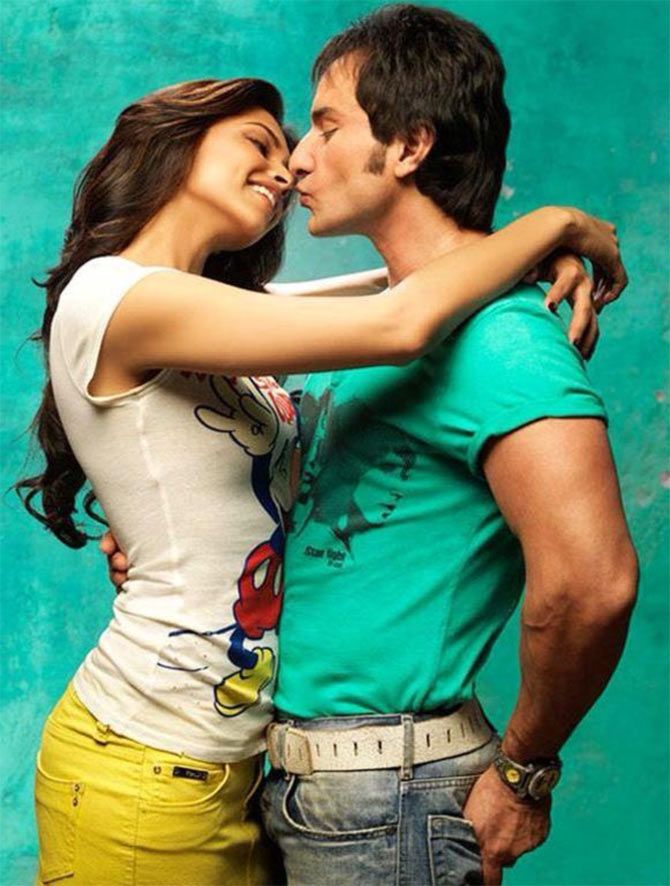 Deepika Padukone is one of the most gorgeous actresses to grace the big screen. And she can act too!

Her chemistry with Saif in Love Aaj Kal, Race 2 and Cocktail was a cracker. 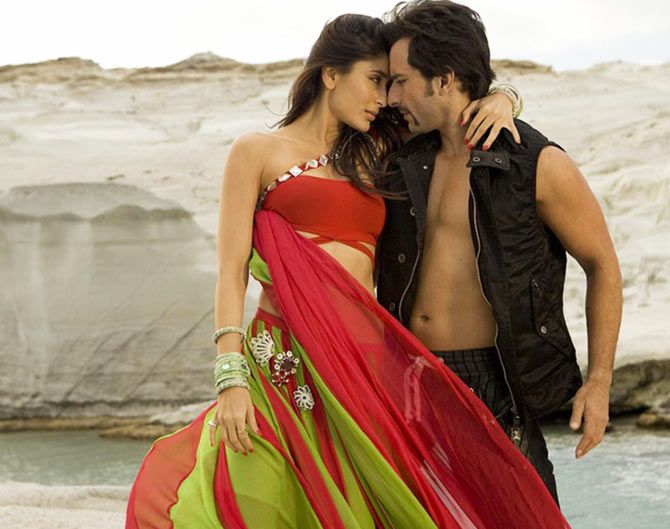 What could you possibly say about the Nawab and his lovely Begum that hasn't been said already?

Their chemistry has always be top notch, even though their films -- like Tashan, Kurbaan and Agent Vinod -- may not have been.

Bipasha Basu's scorcher of a turn in Abbas-Mustan's Race was ably offset by Saif's suave character. 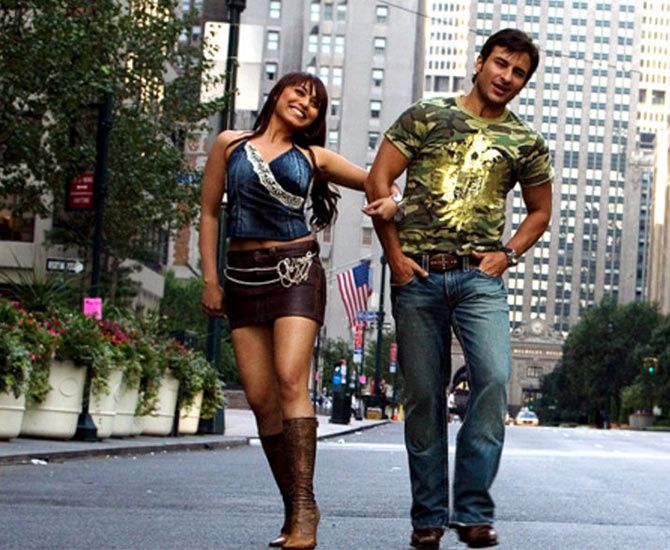 Rani Mukerji was a scene stealer, especially when paired with Saif Ali Khan.

After the massive success of Hum Tum, the duo were seen together in a rather disappointing Ta Ra Rum Pum. 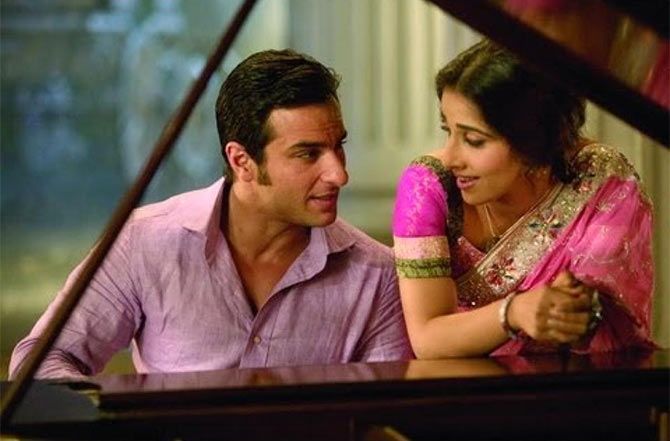 In one of his finest performances of his career, Saif was paired opposite Vidya Balan in (her film debut) Pradeep Sarkar's Parineeta, and later in Vidhu Vinod Chopra's Eklavya. 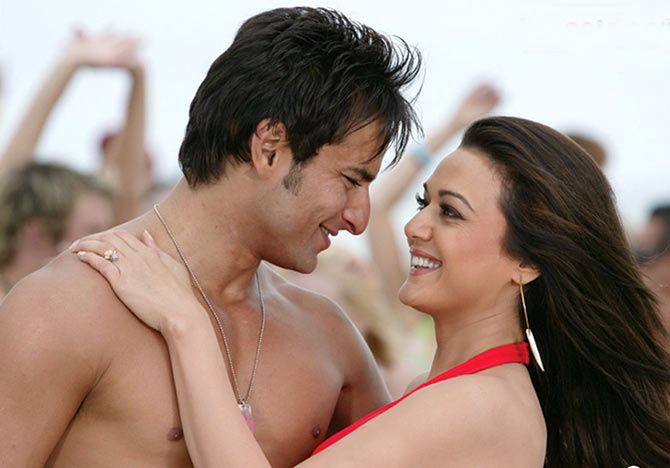 But Saif was at his feisty best with the peppy Preity Zinta in Siddharth Anand's new age love story Salam Namaste.

Look at these two flaunting their beach bodies here.

They have also starred together in films like Kal Ho Naa Ho and Kya Kehna. 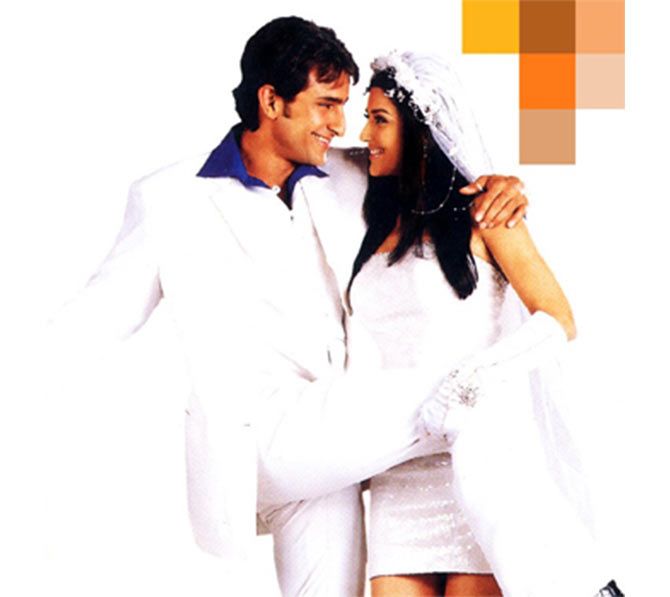 In one of the early films of his career, Saif played the harrowed husband opposite Sonali Bendre's loving yet somewhat bratty character in Love Ke Liye Kuch Bhi Karega.

They looked rather cute together. 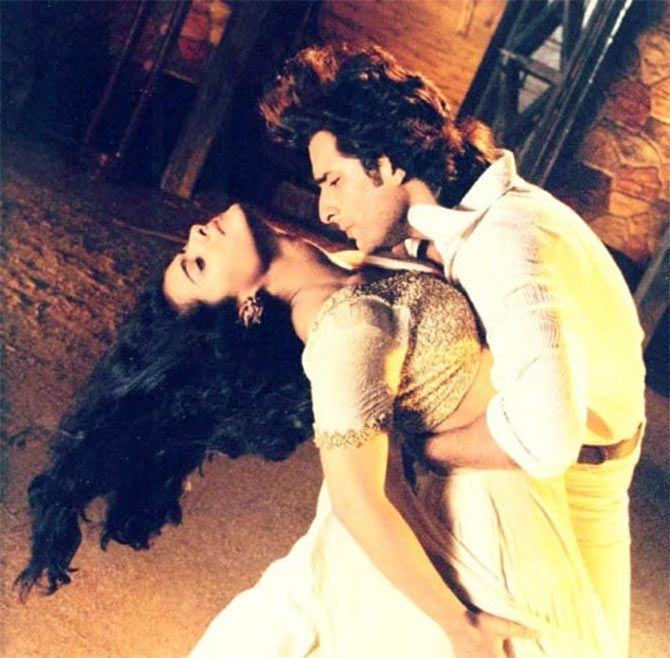 Go on, vote for your favourite Saif costar! 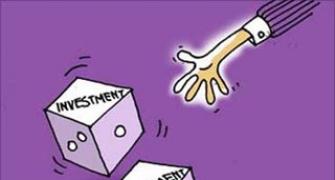 Ulips are cheaper, yet not useful 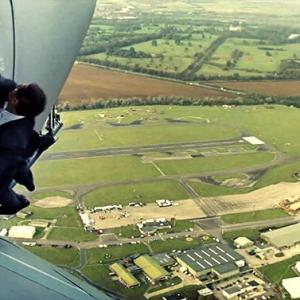