Pictures from the big night.

IIFA was a glamorous affair in New York, as stars sasheyed down the green carpet, looking gorgeous.

Do take a look at the big winners of the night.

There were some dazzling performances as well. Here's looking at some of them: The actress celebrated her birthday on Sunday, as IIFA drew to a close. 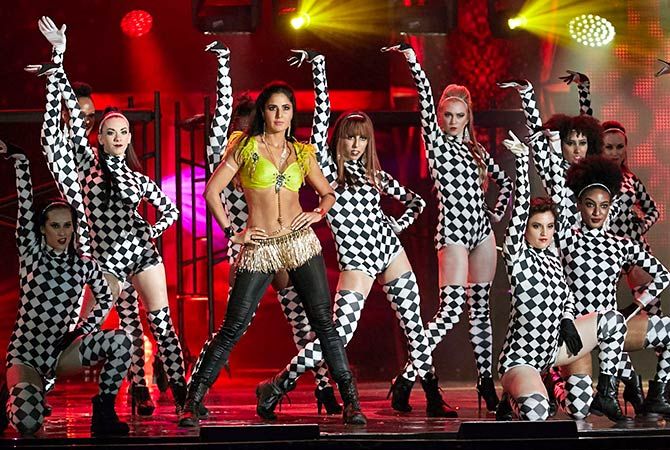 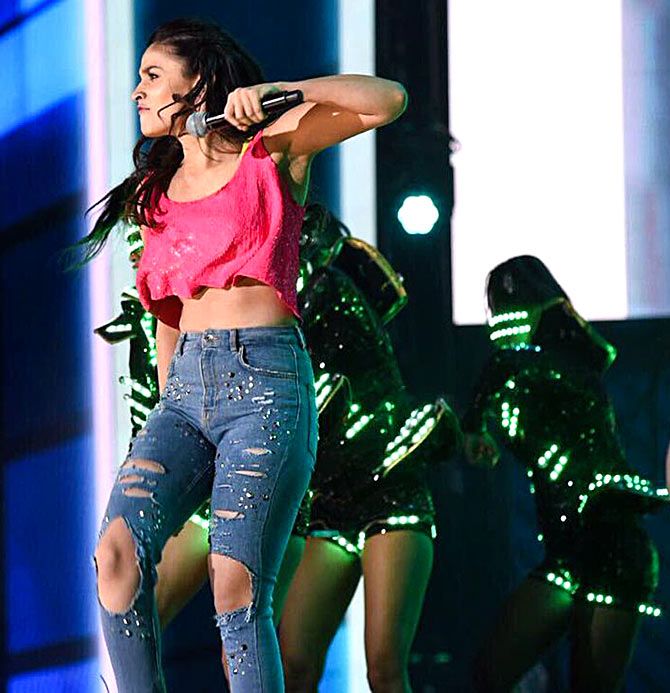 Alia Bhatt revs up the crowd with her spirited dance.

She wons the Best Actor award for her brilliant performance in Udta Punjab, and performed to Badshah's hit number Abhi Toh Party Shuru Huyi Hai from the Sonam Kapoor-starrer Khoobsurat. Alia swings to her Radha song from Student of The Year. 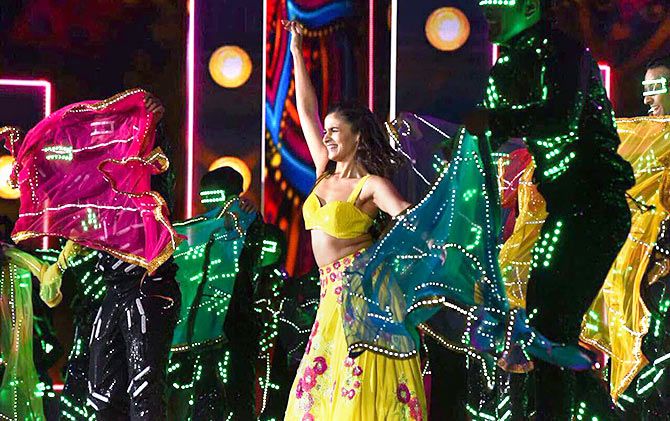 She also performed to her latest hit with Varun Dhawan, Badrinath Ki Dulhania. The audience captures Alia in their cameras. 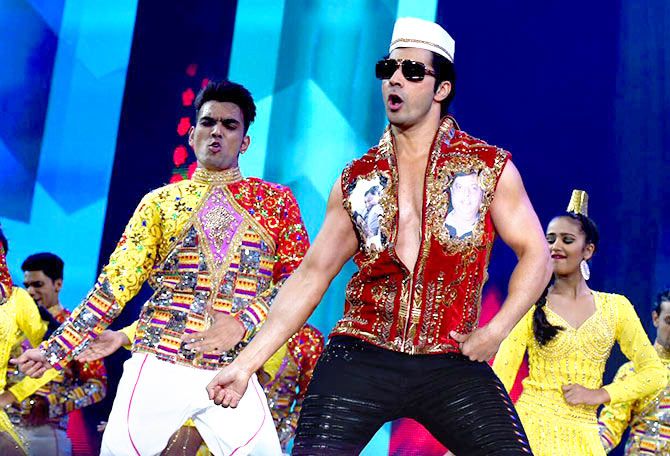 Varun Dhawan, who is currently filming Judwaa 2, paid a tribute to his dad David Dhawan and danced to the Judwaa songs. He danced with Salman Khan on the songs, Tan Tana Tan and Oonchi Hai Building. 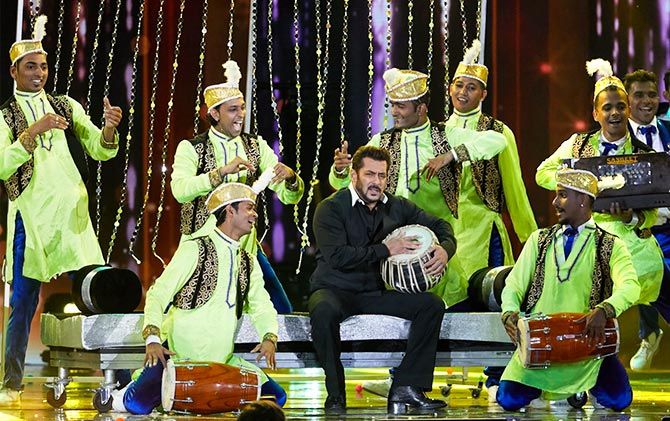 Kriti Sanon does a solo act as well. 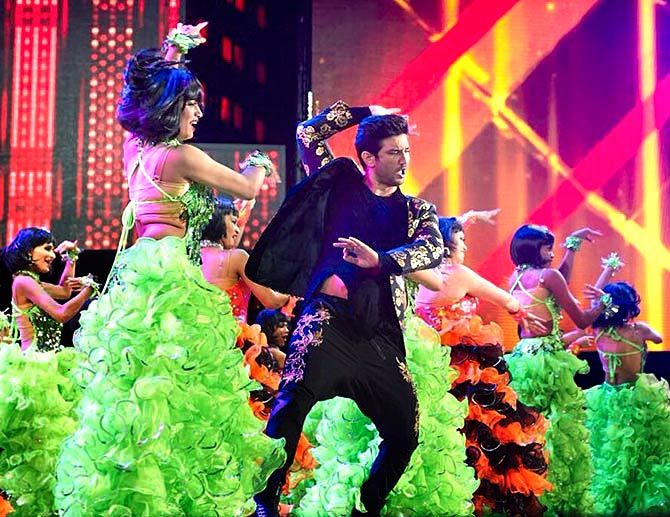 Shahid Kapoor dances to his songs, Bismil (Haider) and Dhantanan (Kaminey). Both films, interestingly, are directed by Vishal Bhardwaj. He also dances to his hit songs, Gandi Baat and Saadi Ka Fall from R... Rajkumar.