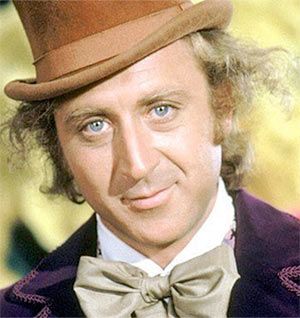 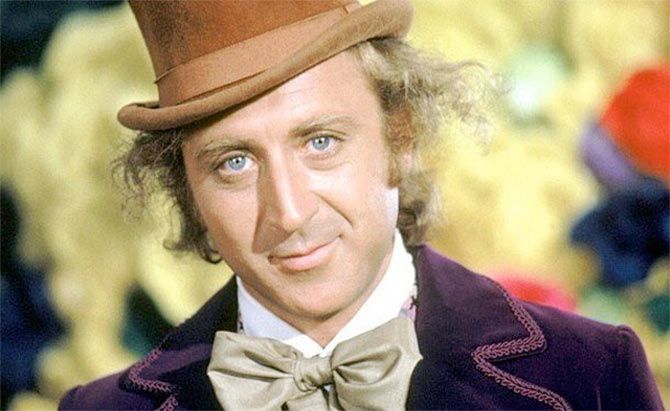 As soon as the news of American comic actor Gene Wilder's demise went viral, social networking sites started flooding with condolences and remembrance notes for the 83-year-old comedy legend, who died due to complications from Alzheimer's on August 29. He was 83.

Weilder's longtime collaborator-cum-friend Mel Brooks, in a tweet wrote, 'Gene Wilder-One of the truly great talents of our time. He blessed every film we did with his magic & he blessed me with his friendship.'

Eric McCormack: A genius I stole from constantly, and one I was humbled & thrilled to work with. RIP #GeneWilder.

Jim Carrey: Gene Wilder was one of the funniest and sweetest energies ever to take a human form. If there's a heaven he has a Golden Ticket.

Debra Messing: A man who lit up the world with his joy and genius. I can't say what it meant to act with him and get to know his heart. RIP.

John Cena: RIP #GeneWilder absolute master. Brilliant in so many ways. His life's work is timeless and everlasting.

Russell Crow: I saw Blazing Saddles 7 times at the cinema with my school friends . George St. Cows outside. Gene Wilder you were a genius. Rest in Peace.

George Takei: He was always able to make us smile, and that is no small feat. Rest with the stars, Gene Wilder.

Kevin Smith: GENE WILDER, the face of childhood joy for many a generation, has passed. Farewell, sweet genius. Gilda awaits you.

Albert Brooks: R.I.P Gene Wilder. As funny as they come.

Billy Crystal: Gene Wilder was a giant of comedy. His legacy of films is inspiring. A true genius.

Orlando Jones: RIP Gene Wilder. You will be missed. Say hello to Gilda and Richard for us. #EverLastingGobstopper.

Shah Rukh Khan: 'My quiet exterior used to be a mask for hysteria.' RIP Gene Wilder. My growing up inspiration. Ur tender yet ‘wilder’ eyes will be missed.

Wilder was best known for his role as Willy Wonka in the 1971 big screen version of Willy Wonka and the Chocolate Factory.

The actor, who made his acting debut in the 1960s, was twice nominated for Oscar for his role in The Producers and for co-penning Young Frankenstein.

Wilder also worked in television in 1962's The Sound of Hunting, The Interrogators, Windfall and in the 1966 TV production Death of a Salesman with Lee J Cobb.

In total, he worked in over 30 big screen and television productions. 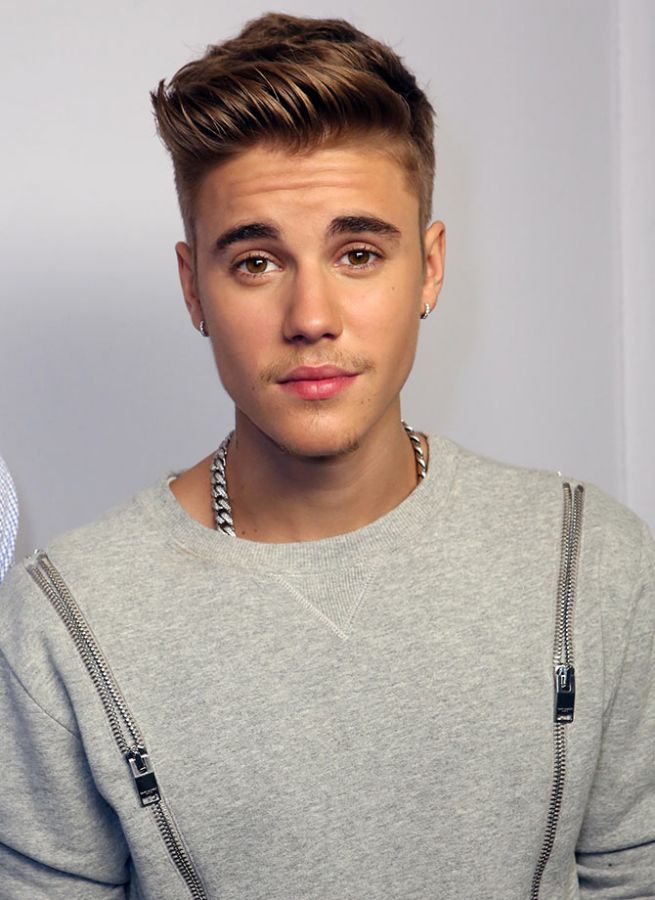 The 22-year-old Canadian singer-songwriter's tally of achievements include the most streamed track on the digital music service Spotify in one week, What Do You Mean, most simultaneous tracks on the US singles chart and most simultaneous new entries in the Hot 100 by a solo artist.

Other categories were: Most followers on Twitter (male), First act to occupy all top three positions simultaneously on the UK singles chart, Most viewed music channel on YouTube (individual) and Most subscribers on YouTube for a musician (male).

The official website of Guinness World Records recently made the announcement after presenting the Sorry hitmaker with his certificates before he performed at one of his 'Purpose World Tour' concerts at Madison Square Garden in New York City.

The Guinness World Records 2017 Edition is due out on September 8.