'I want to shed a new light on women'

'The show is about women taking ownership of their lives.' 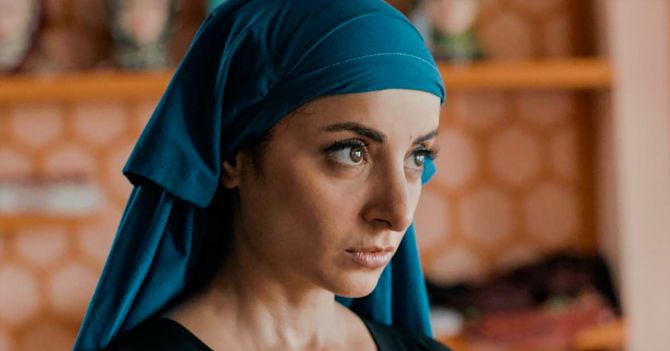 With the success of his Web series Churails, Pakistani-British Director Asim Abbasi has achieved the near-impossible: The series has opened up cross-border entertainment after a lengthy embargo on Pakistani artistes and content in India.

In Pakistan, the eye-brow-raising themes in Churails such as homosexuality, lesbianism, domestic violence and kitchen murders, has opened up a widespread furore and a potential threat to the well being of the cast and crew.

Churails has become a huge talking point in India and Pakistan. How did this project crystallise?

A lot of the themes that Churails addresses had been festering with me for a long time, and after Cake, I was creatively ready to explore them.

But I was aware that the type of content I wanted to make could not be made for local cinema or television.

It was serendipity and my good fortune that Shailaja (Kejriwal) approached me after watching Cake.

I pitched the idea, and then wrote the pilot episode and the series Bible on the basis of which this project was commissioned.

Your producer is an Indian lady?

Yes, Shailaja Kejriwal is a true supporter of creative talent and gave me full freedom to play with the genre, and tell this story as honestly and bravely as I could. 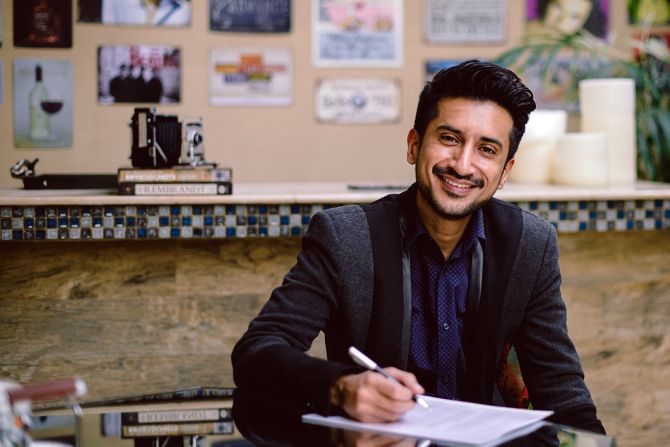 How did you weigh in on the concept of burqa-clad vigilantes? Weren't you daunted by the sheer audacity of it?

I believe all art has to be audacious.

It has to lead to dialogues and conversations. It has to subvert the dominant paradigm and shake up the status quo.

In Churails, the burqa is used as an accessory to hide their identities, which is necessary in their line of work.

It becomes a symbol of choice, no longer a black cloth imposed on women, but a colourful one, chosen by the women themselves.

Churails,, in fact, is about women's empowerment.

The show is about women taking ownership of their lives.

Of course, that is a daunting proposition, especially in the subcontinent where most narratives are still hung up on the damsel-in-distress trope, who needs Prince Charming to save her.

But I think it's time for alternative, new voices and narratives to come to the forefront. 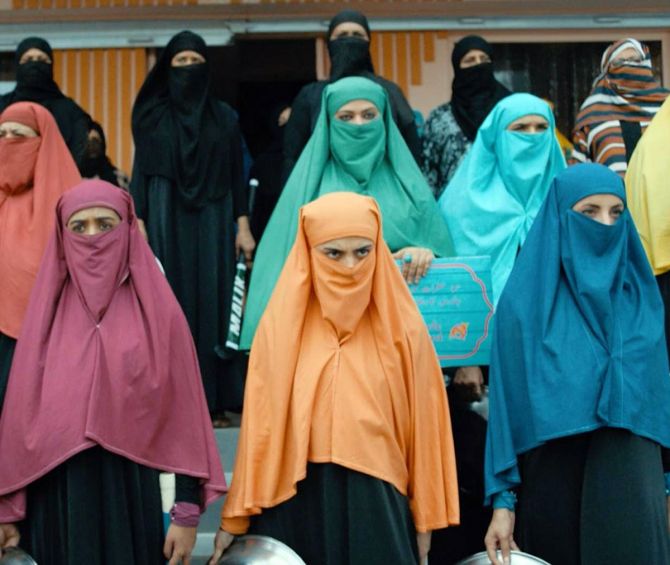 How difficult was it for you to get the cast?

I do not have an actor in mind when I am writing, to allow myself more freedom in the casting process.

Sarwat Gilani, Nimra Bucha, Yasra Rizvi and Mehar Bano are some of the finest actors in Pakistan and I was very lucky to have them agree to the roles.

I think they believed in the strength of the script, and knew that what we were setting out to do, could potentially be a first of its kind series for Pakistan.

Besides the leads, there are also excellent supporting actors, like Fawad Khan who plays the cop.

Yes, beyond the leads, there was a large ensemble cast as well.

The great thing about doing a digital series is that there is no requirement to cast 'stars', something that you would face in films, so I was able to cast a wide net, and have a lot of incredible theatre actors like Fawad Khan, Kashif, Samina, Bakhtawar and Shabana join the show. That really elevated the performances.

The full casting process required a concerted effort, not just on my part but also my assistant directors. 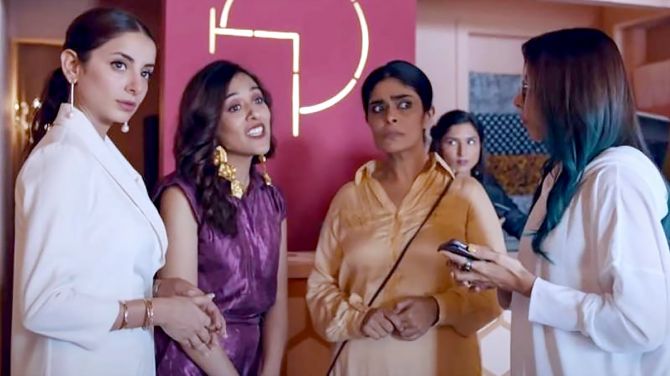 Your first film Cake was also a feminist fable. What attracts you to strong independent-minded women characters?

Or I should say unfairly represented because television has a lot of women-centric shows but they do tend to regurgitate the same old tropes.

I want to shed a new light on women.

Did you grow up among strong women?

Yes, I grew up in a household with women, led by a strong mother and four sisters, all of whom have had a deep impact on me.

Churails is the first Pakistan-based visual content to release in India in the last three years. Do you feel cinema and by extension, the OTT medium should be freed from cross border politics?

Absolutely. I strongly believe that art has to transcend borders, and it has to bridge the gap between countries.

Churails addresses taboo topics such as homosexuality, lesbianism, racism, prostitution and even cannibalism. How did you hope to gain acceptance with this kind of controversial content in Pakistan?

It is not about being controversial but about giving a voice and representation to those communities who often find themselves on the fringes of the society.

Acceptance comes when we normalise and celebrate diversity.

It may not come with one series, but Churails is a first step.

Churails moves away from patent themes such as terrorism and religion, and focuses on human relationships. Do you think cinema should be freed of politics?

I think cinema can be political in the topics it covers but I do feel it needs to be freed from content that purports propaganda.

War films, for example, can be beautiful, if they address the human cost of those wars, if they shed light on the lives that are lost through these wars and conflicts.

But I have no patience for films that are designed to divide people rather than bring them together.

Cinema is an incredibly cathartic medium. We need to honour that, and the only way to do that is to connect on a deep, emotional level with audiences.

What are you making next?

No idea. I want to keep exploring, experimenting, and hopefully, always push the boundaries in whatever I do. 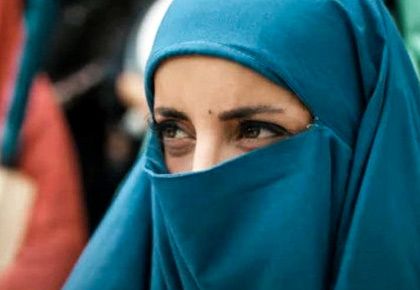 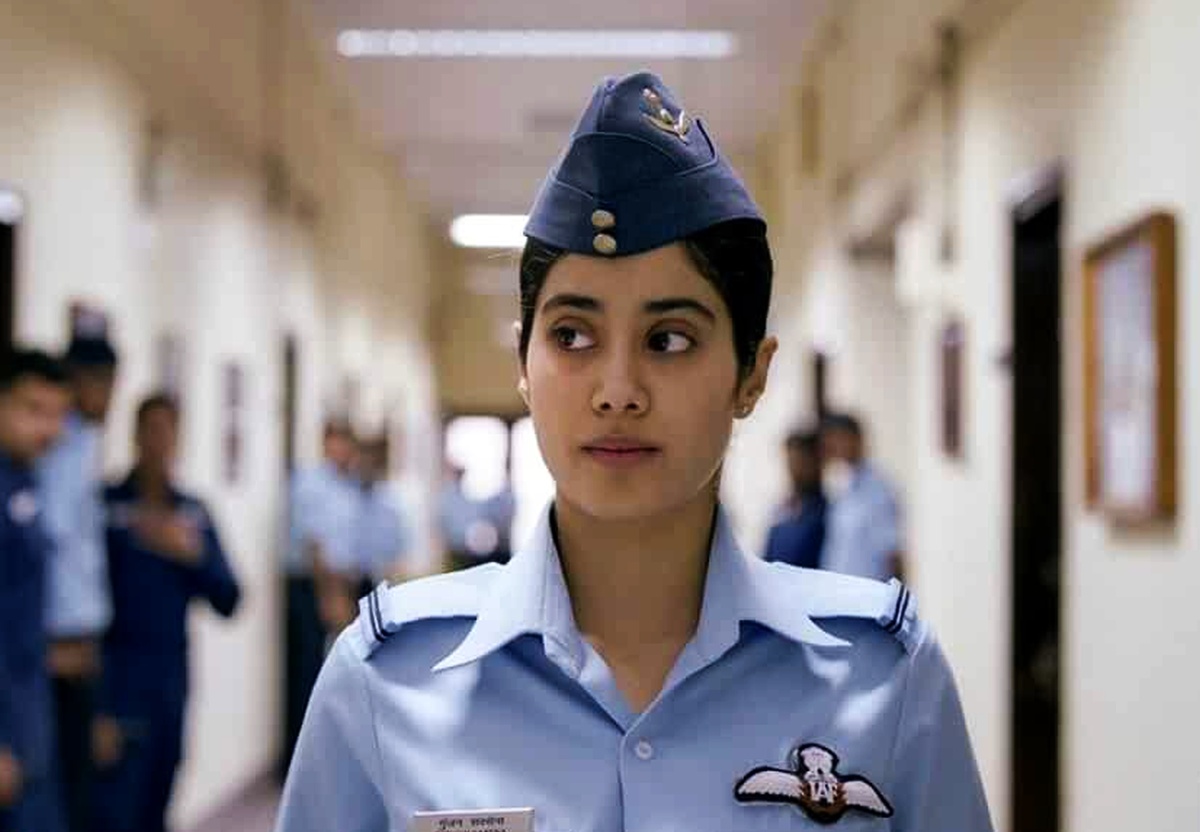 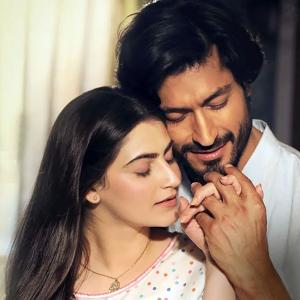