News
Business
Movies
Sports
Cricket
Get Ahead
Money Tips
Shopping
Sign in  |  Create a Rediffmail account
Rediff.com  » Movies » 'I want to do a Bollywood film'

'I want to do a Bollywood film'

Lion actor Abhishek Bharate looks back at the film. 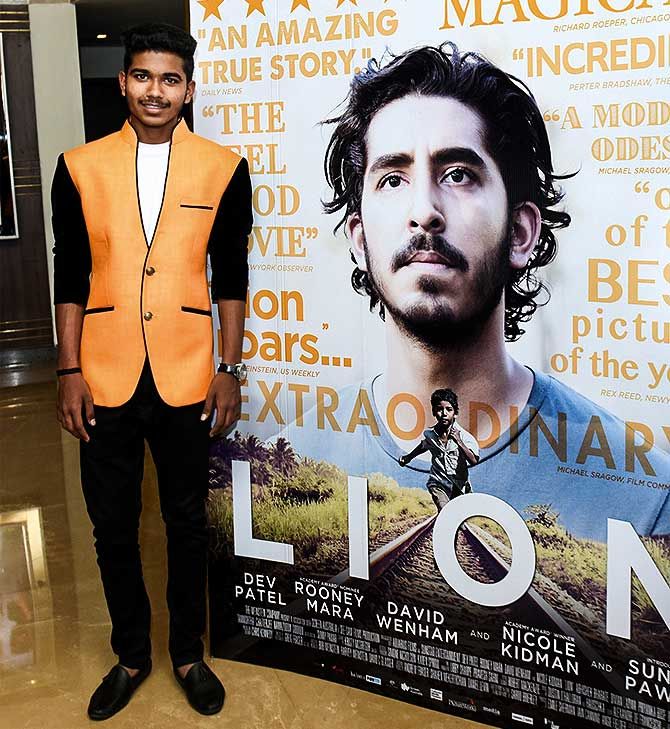 Sunny Pawar wasn't the only star of Oscar-nominated film Lion.

Abhishek Bharate, who played his older brother Guddu in the film, was just as terrific. His character, unfortunately, disappears quite early in the film, as he gets killed.

His first was a Marathi film called Salaam in 2014. Its director was Kiran Yadnyopavit, an ex-student from Abhishek's school. Kiran visited the school, took auditions and selected Abhishek.

Lion casting director Tess Joseph saw the trailer of Salaam and contacted him.

Abhishek gave an audition in Mumbai in 2015, was selected and the rest is history.

A big fan of Riteish Deshmukh, Abhishek takes Patcy N/ Rediff.com through his amazing experience, even as he regrets not being invited to the Oscars. 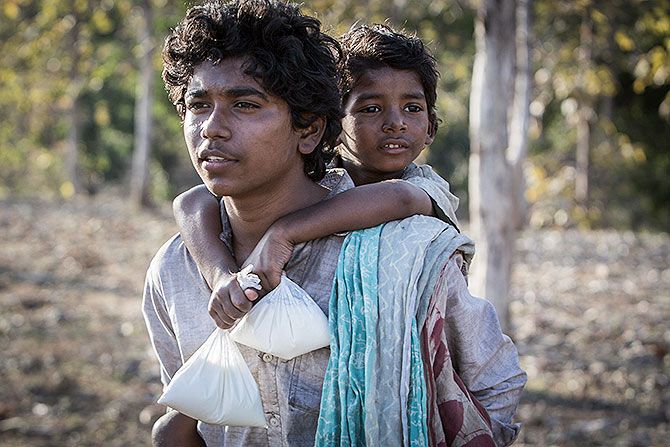 Drama coach Vaibhav Gupta was at the Lion auditions.

Tess Joseph would tell him what she wanted and then Vaibhav bhaiya would explain it to me. He would guide me and I would perform accordingly.

During my audition, I had to do a scene from the film, where I had to put Saroo to sleep at a railway station and then leave for work. When I return, he goes missing.

Vaibhav came with us during the shooting as well. I could mostly understand what they were saying but Sunny (Pawar) is much younger, so Vaibhav bhaiya would help him out. I had done my schooling in Marathi but was studying in English in college.

I enjoyed working on Lion. This was my first time in a Hollywood film. I got to learn a lot.

We shot in Kolkata, Indore, Melbourne and Hobart. 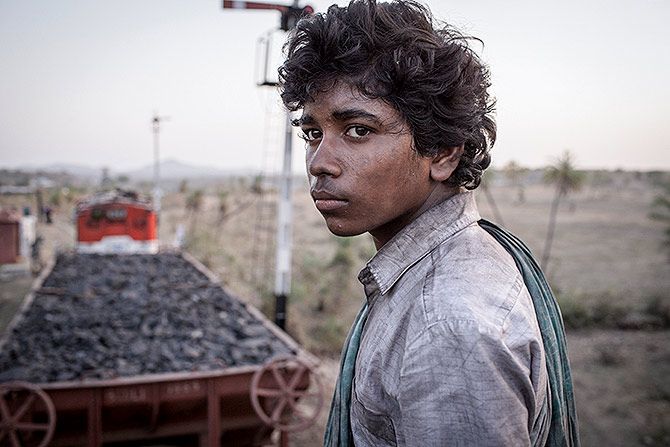 I travelled abroad for the first time for my shooting for Lion. My father was with me, and we enjoyed ourselves. We were there for a month and I must have shot for 20 days. The rest of the days, I went sightseeing.

I went to a zoo in Melbourne, the Melbourne Cricket ground, the Eureka Tower, where I could go to Eureka Skydeck 88 -- it is the 88th floor from where you can see the city of Melbourne. The city is very beautiful.

I shot in Indore for a month. I was in Standard 10 when I was shooting. I would study during my breaks and the days I was not shooting.

I watched the film at the Mumbai premiere. My parents were also there and they loved the film. My father was very happy. 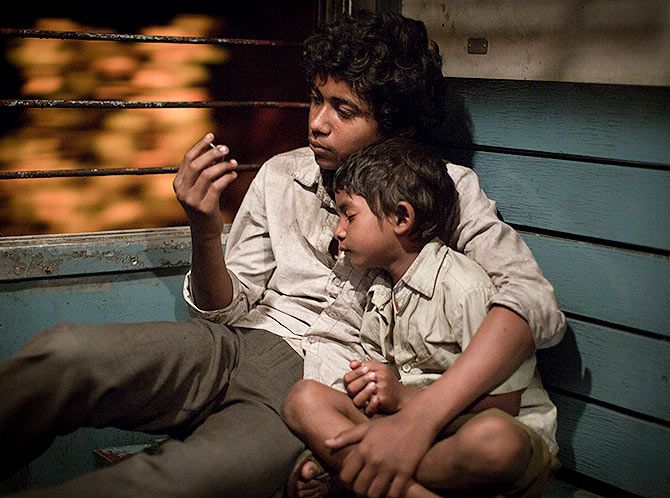 After Lion, I did another Marathi film called Firki. It is being screened at the Pune International Film Festival.

It is a children's film about two boys from a village, who don't get along. I am the son of the village head, and a bully-type. The other boy is the good one. My role is negative.

I want to do a Bollywood film but don't have any contacts. I don’t know when the auditions happen. My father said I can act in films but choose only those roles which offer opportunities. He doesn't want me to run behind roles. He wants me to study and complete my graduation, so that I have a back-up plan.

I want to join the Navy.

If I don’t succeed as an actor and don’t get admission in the Navy, my father wants me to be a pharmacist, so that we can have our own business and start a chemist shop. 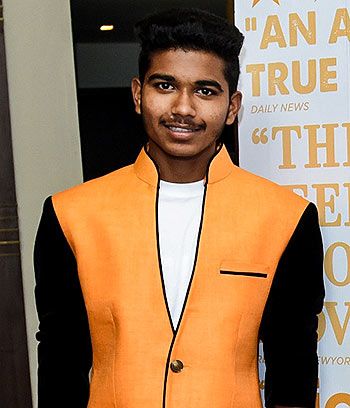 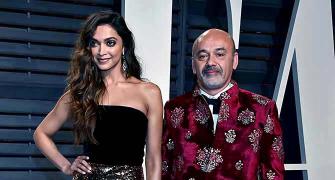 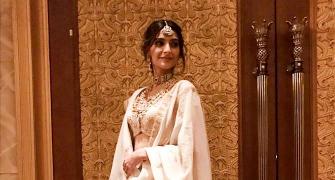 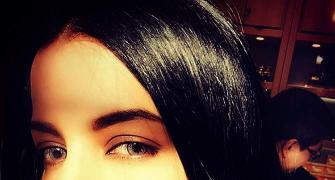 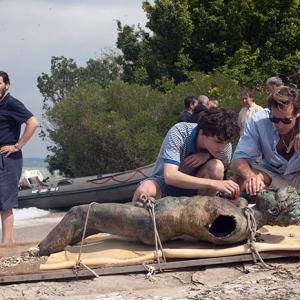 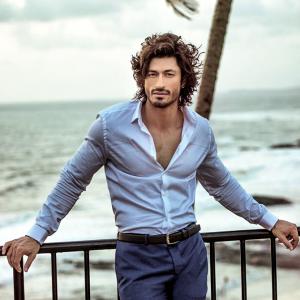