News
Business
Movies
Sports
Cricket
Get Ahead
Money Tips
Shopping
Sign in  |  Create a Rediffmail account
Rediff.com  » Movies » 'I never thought that I had evil in me!'

'I never thought that I had evil in me!'

Did you know Daisy Shah started working at 14? 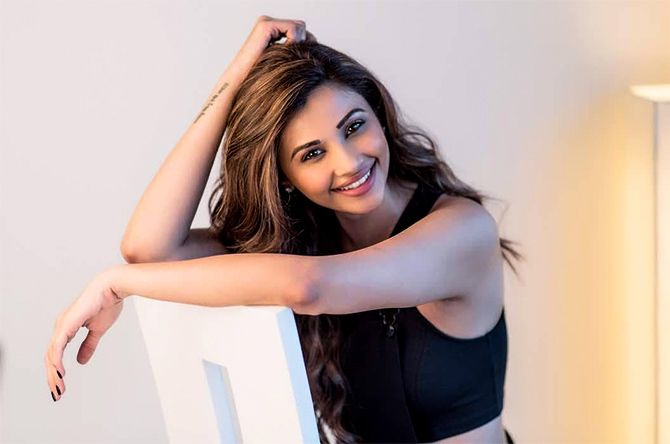 She shares the screen with her mentor Salman Khan and an ensemble cast that includes Anil Kapoor, Bobby Deol, Jacqueline Fernandez and Saqib Saleem.

Where will she fit in the Remo D'Souza thriller?

Afsar Dayatar/Rediff.com turns his recorder on.

Daisy says she had no problem breaking the ice with the cast as she already shared a rapport with some of them.

Salman, as we know, has mentored Daisy and given her career momentum.

But there was one actor she was intimidated by. Listen to her talk about it:

Daisy started her showbiz career as a choreographer, but she's left dancing and twirling far behind to pursue her starry dreams.

Does Daisy play a negative character in Race 3? She gives us a hint here.

She also shares Salman's advice to her when she was trolled on social media.

Daisy looks back on her career -- she has been working since she was 14.

How did the Race 3 cast unwind after a day's work? Daisy shares some fun moments here: 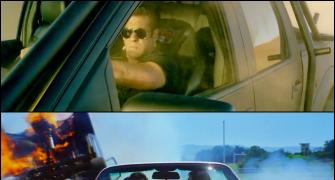 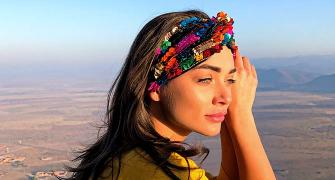 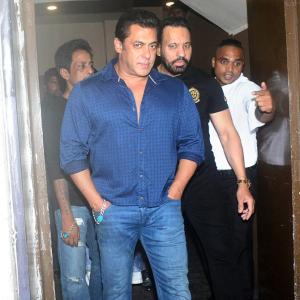