'During the shoot of Uri, my team and I would often dream that if we were able to inspire even a single person to join the defence services after seeing the film, we would consider the purpose of making Uri served!' 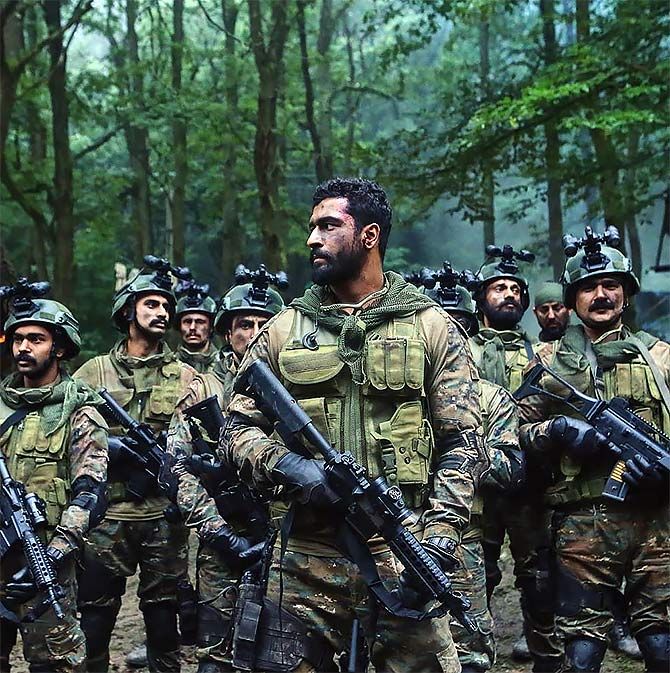 The war film Uri was the year's first blockbuster and set the profit standards for the rest of 2019.

Its media-shy director Aditya Dhar has been travelling across Europe and America for two months, writing and location hunting for his next project.

Dhar, who is presently in Mexico, is pleased that his film has been selected for Kargil Diwas, and that it will be re-released for a day on July 26.

"I am deeply honoured that Uri is becoming a part of the Kargil Vijay Diwas celebrations on July 26," Dhar tells Subhash K Jha.

"It''s a wonderful initiative by our honourable Chief Minister Devendra Fadnavis to showcase the film in 500 locations across Maharashtra."

Dhar hopes his film will encourage young people to join the army.

"I truly hope Uri keeps motivating each and every Indian for generations to join hands in serving our nation to the best of their ability," he says. 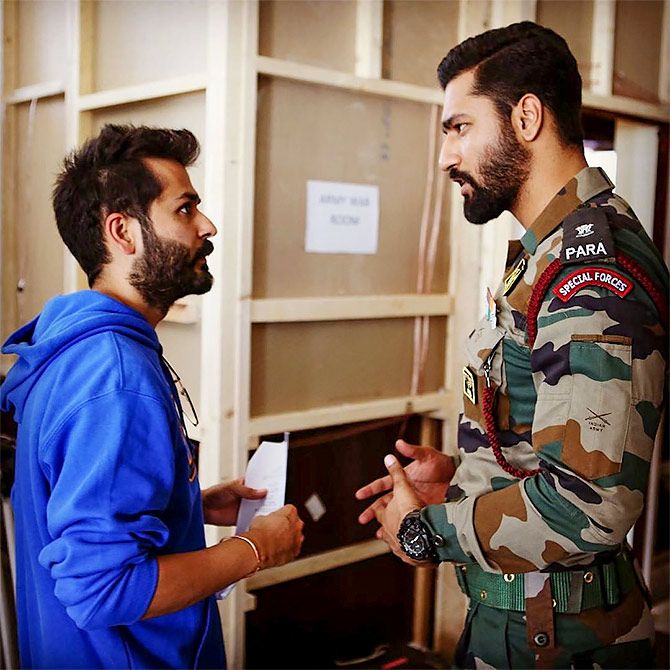 "During the shoot of Uri," recalls Dhar, "my team and I would often dream that if we were able to inspire even a single person to join the defence services after seeing the film, we would consider the purpose of making Uri served!"

"Today, we are flooded with so many messages, calls and e-mails from young Indians who were inspired by the film and have decided to joined the armed forces," he says.

"It's truly the greatest validation for any film-maker to know that somewhere, their work has got the youth of India to think about the bravery, valour and sacrifice of our brave soldiers and instill these very emotions in them.". 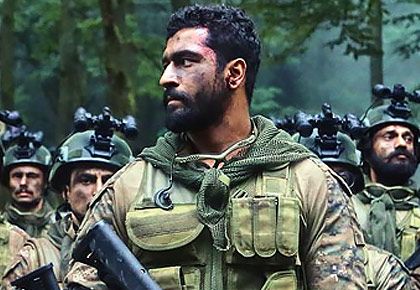