The Telugu film industry remembers one of its own.

Producer T Subbarami Reddy -- the associate producer on Yash Chopra's Chandni and Lamhe which featured Sridevi in two of her most memorable roles -- convened a condolence meeting in Hyderabad.

Before she moved to Mumbai and became Bollywood's first lady superstar, Sridevi had done stellar work in Telugu, Tamil and Malayalam cinema.

Despite her youth, she starred with Telugu superstars Nara Taraka Rama Rao and Akkineni Nageswara Rao, actors who were more than twice her age. 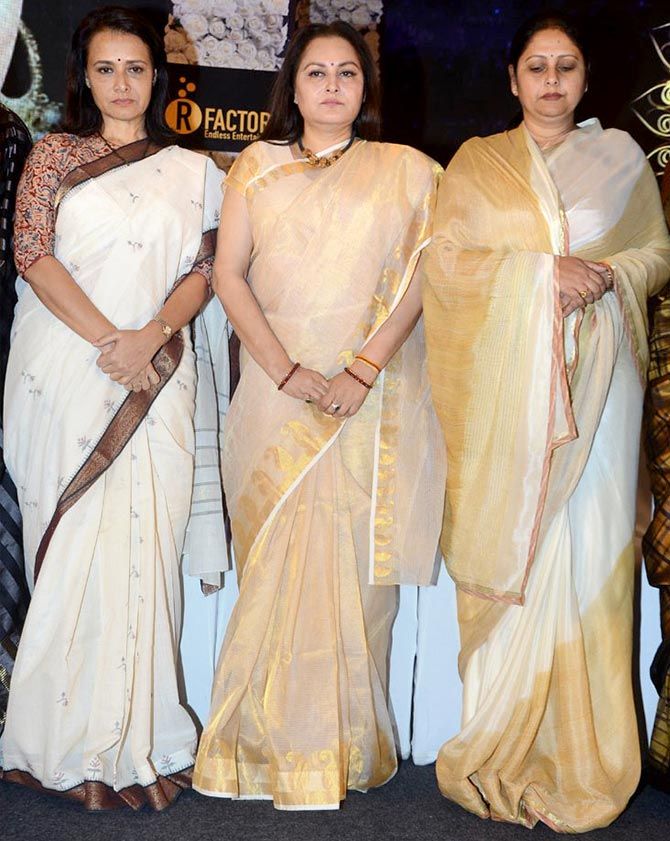 Amala, Jaya Prada and Jayasudha at the condolence meeting.

Jeetendra told Rediff.com last week that Jaya Prada and Sridevi were not rivals as much speculated in the early 1980s; they were thoroughly professional with each other. Jayasudha lights the lamp as Subbarami Reddy and Jeevitha look on. 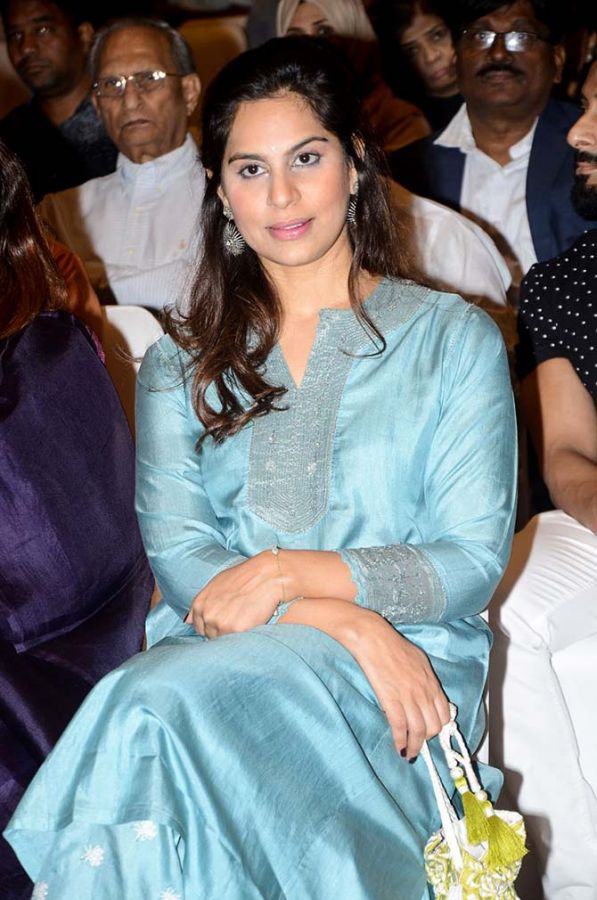 Chiranjeevi flew to Mumbai to bid farewell to his late colleague, with whom he acted in quite a few movies. 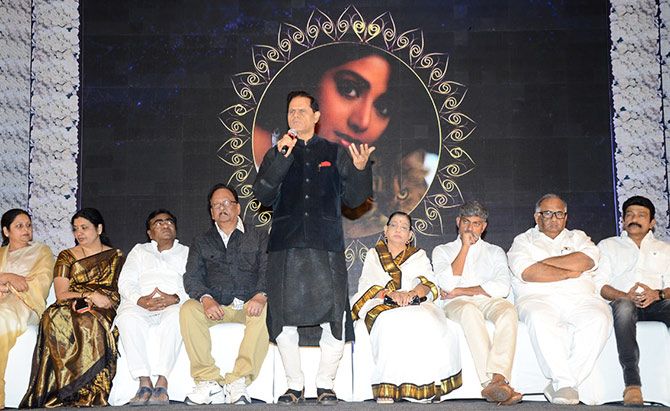 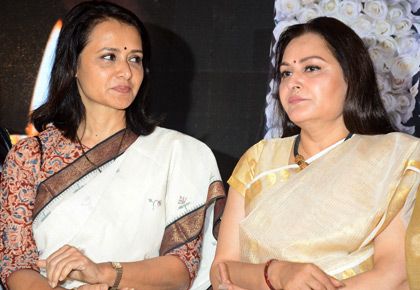 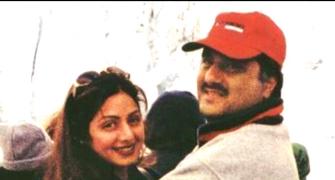 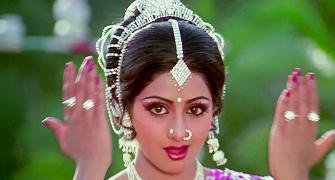 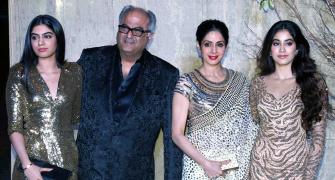 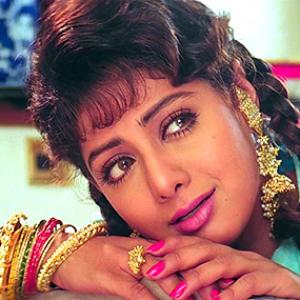