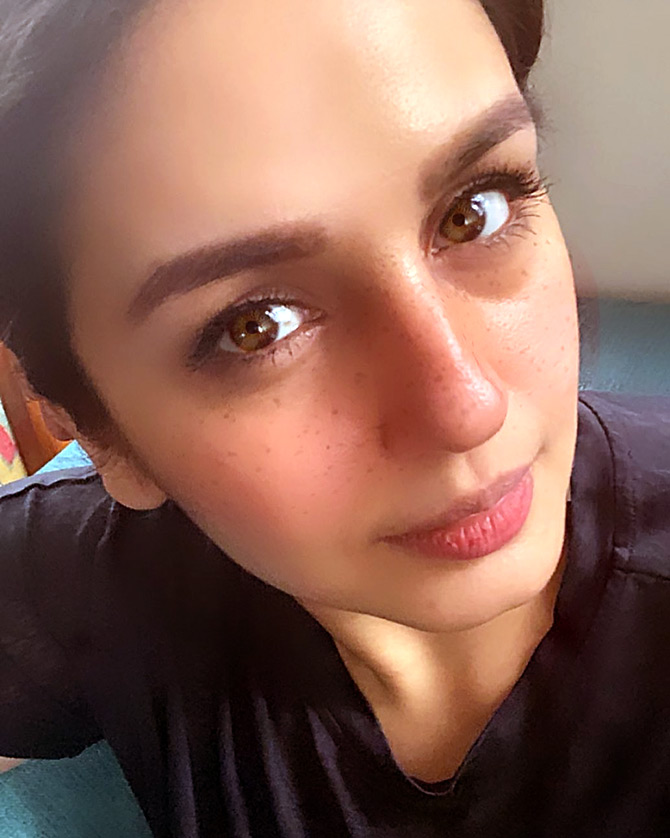 'Three months of lockdown and I wonder what appliance(s) I have newly used or bought in the apartment only last month to have such an insane rise in my electricity bill. @Adani_Elec_Mum what kind of power are you charging us for?' Taapsee tweeted with a screenshot of her electricity bills for three months.

In a subsequent tweet, she said she received a bill of Rs 8,640 for an apartment which isn't in use.

'And this one is for an apartment where no one stays and it's only visited once in a week for cleaning purpose @Adani_Elec_Mum. I am now worried if someone is actually using the apartment without our knowledge and you have helped us uncover the reality,' Taapsee said sarcastically.

Adani Electricity Mumbai Limited said it had verified Taapsee's meter reading and found it to be correct.

Renuka Shahane also shared her bills on Twitter, writing that she was charged Rs 5,510 for May, but was billed unexpectedly higher in June by Adani Electricity. 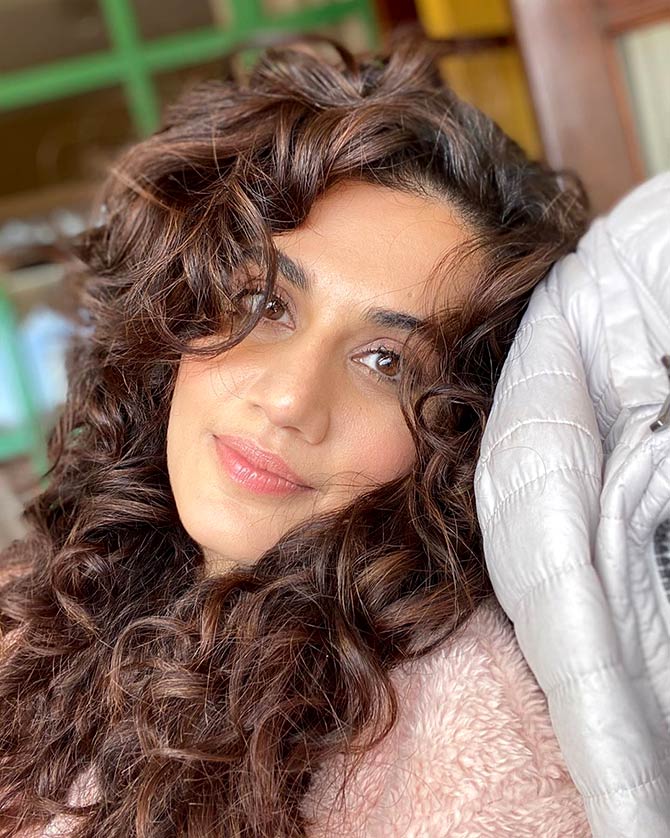 'What are these new electricity rates? @Adani_Elec_Mum Last month I paid 6k .. and this month 50K?! What is this new price surge? Kindly enlighten us,' Huma posted.

Bijoy Nambiar said he was frustrated with the inflated bill which he received for June.

'I am just joining the bandwagon to vent my frustration against @Adani_Elec_Mum. Without a single new appliance being bought & barely using air conditioning my bill for this month has tripled!' the David director tweeted.

Quoting actor-comedian Vir Das's tweet, where he asked if anyone else in Mumbai got an electricity bill that is triple of what they usually pay, celebrities including Neha Dhupia, Dino Morea and Mohammed Zeeshan Ayyub replied they are experiencing surge in bills.

Film-maker Neeraj Ghaywan said it is 'ridiculous' that despite so many complaints, Adani Electricity hadn't issued even a 'correction'.

'So many people talking about the absolutely ridiculous electricity bill inflation by @Adani_Elec_Mum! And yet no correction or apology! Meter reading can't be an excuse for this broad daylight robbery at a time when most people don't have sources of income! Horrible,' the Masaan and Sacred Games 2 director tweted.

An Adani Electricity Mumbai Limited spokesperson said the company has re-started physical meter readings which was halted in March because of the lockdown.

'Bills were generated on the lower side being an average of preceding three months, that is December, January and February, which are winter months. Actual consumption in the months of April, May and June is comparatively higher due to seasonal impact (summer) and increased usage (advent of Lockdown/WfH),' the Adani Electricity statement read. 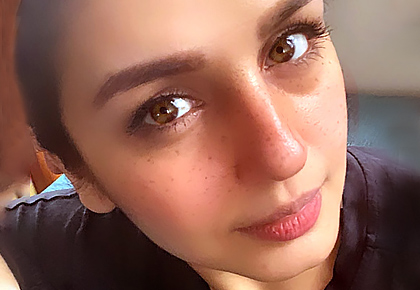