Get your low down on what's happening in the Malayalam film industry, right here! 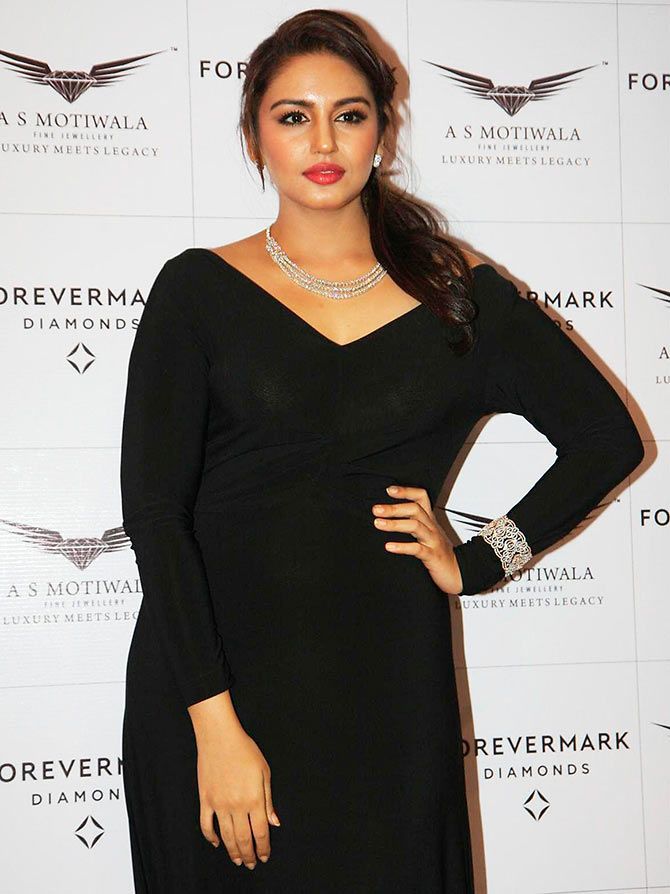 Mammootty plays a wealthy financial consultant named Prakash Roy, who is in love with Roshni Menon, played by Gangs of Wasseypur actress.

There is an extensive shooting schedule across Europe.

Sai Pallavi not to commit to more films now 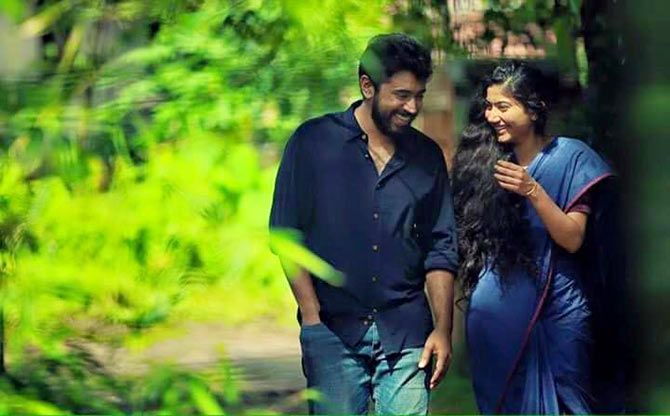 Recent reports claimed that Sai Pallavi, who has become the heartthrob of Malayalis after her role as Malar in Premam, will be playing Asif Ali’s heroine in the forthcoming film IDI.

Sai has denied the report in a strongly-worded Facebook post. She said she is sure that director Sajid Yahiya and actor Asif Ali must be having a good laugh reading the announcement of her playing the female lead in IDI.

She made her plans clear: ‘I’m still hungover from Premam and it’s gonna take me a while to consider any other role.'

Sai Pallavi, a doctor by profession, is currently pursuing higher studies in Georgia. 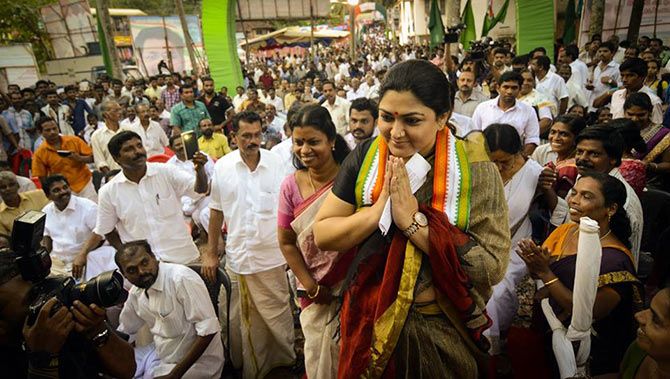 Several stars have been campaigning for various parties in the by-election to Aruvikkara constituency in Kerala, to be held on June 27.

Tamil actor Khushboo was the star campaigner for the Congress.

The Left Front had Innocent, who is a Lok Sabha MP, and Mukesh.

Suresh Gopi was the main attraction for the BJP.

But it was television actor Meghna Vincent’s funny speech that became the talk of the town. Her statement that the potholes in Kerala roads make it difficult for one to put on one’s makeup while travelling, made everyone laugh.

Kerala Chief Minister Oommen Chandy mocked her, saying actors should put on their makeup at the shooting site and not during election campaigns.