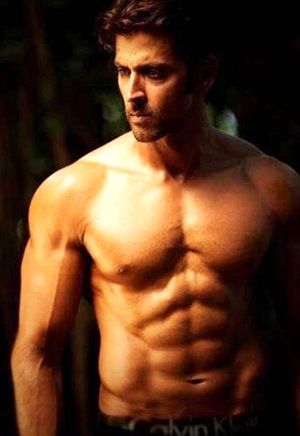 Actor Hrithik Roshan successfully underwent a brain surgery at a hospital in Mahim, Mumbai on Sunday.

He will be discharged in a couple of days, his father and filmmaker Rakesh Roshan said.

"The surgery just got over. He (Hrithik) is doing fine now. He has been shifted to a room and will be discharged in two days," said Rakesh Roshan after the two-hour long operation.

Hrithik was admitted to Hinduja hospital in Khar in suburban Mumbai on Sunday morning.

The 39-year-old Krrish star was suffering from subdural hematoma, often caused by bleeding of veins in the brain as a result of a head injury. The brain surgery was necessitated following an injury he received sometime ago.

His father was not forthcoming on being asked how Hrithik had sustained the head injury.

Earlier, the actor took to his Facebook page to talk about the surgery.

"I am going to go through brain surgery today and want you to know that I am going in with absolute power to recover fast. My thanks to all of you for using the power of your mind to contribute to my life. Love you all," Hrithik posted.

The Bollywood star's much awaited super-hero film Krrish 3 will release on November 4.

Reportedly, the shooting schedule of his upcoming film Bang Bang has been postponed. 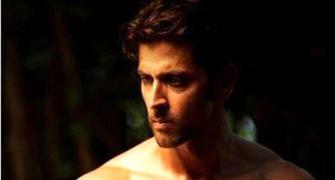 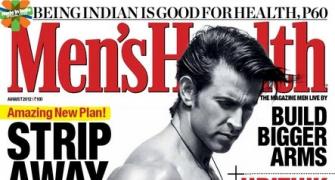 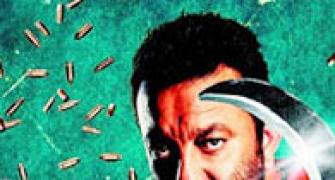 Hrithik: I did not want to do a remake