'This is not to be hushed or brushed under the carpet.'
'All proven offenders must be punished and all exploited people must be empowered and given strength to speak up.' 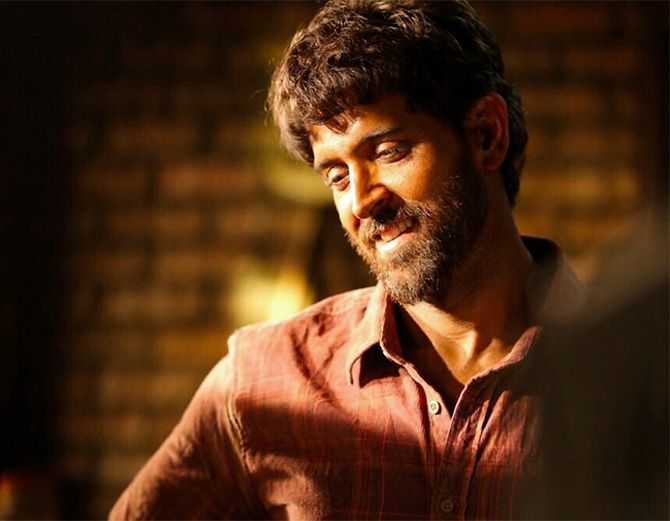 Super 30 star Hrithik Roshan has broken his silence on allegations of sexual harassment against the film's director Vikas Bahl, saying it is 'impossible' for him to work with any person 'guilty of such grave misconduct'.

In a guarded statement, Roshan said he has been away and has 'sporadic information' about the case, but has asked the producers of the film to take stock of the situation.

'It is impossible for me to work with any person if he/she is guilty of such grave misconduct. I am away and have access to only sporadic information. I have requested the producers of Super 30 to take stock of the apparent facts and take a harsh stand if need be.'

'This is not to be hushed or brushed under the carpet. All proven offenders must be punished and all exploited people must be empowered and given strength to speak up,' Roshan said in the statement shared on Twitter. 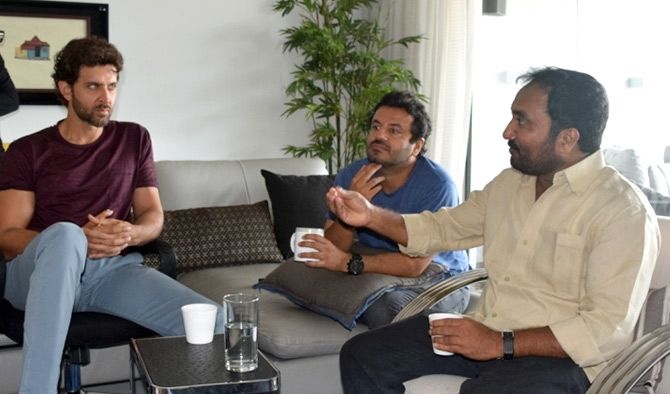 Bahl, a part of Phantom Films alongside Anurag Kashyap, Vikramaditya Motwane and Madhu Mantena, has been accused of sexual harassment by a former employee of the company which was dissolved ahead of a HuffPost article that detailed the victim's account and how the production house failed to take action.

Both Kashyap and Motwane have since distanced themselves from Bahl in separate statements.

Kashyap said his legal aide told him there was nothing he could do to fire Bahl from the company.

'I did everything I could, within what I was told by my partner and his lawyers... His word and his team's word on any matter used to be the final word for us,' Kashyap said.

'According to legal advice provided to me then, I was told that we had very limited options. Now in hindsight and after taking stock of things myself, I can quite see how I was ill-advised,' Kashyap said.

Motwane, in his statement, said he was unaware of the incident until March 2017.

'I'm truly sorry about what happened to the girl. Vikas Bahl is a sexual offender. He's preyed on a young woman, abused her trust, ruined her life. The scars are going to stay and that just isn't right,' Motwane said. 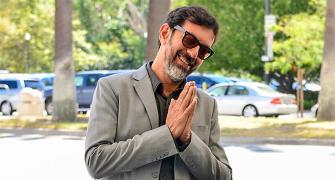 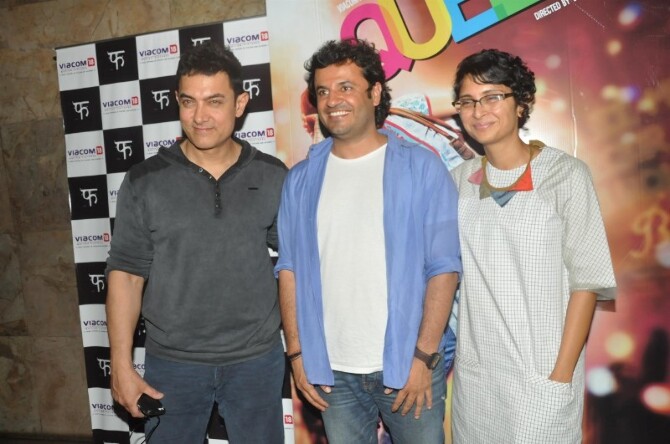 I could tell something is wrong with him: Kangana on Vikas Bahl 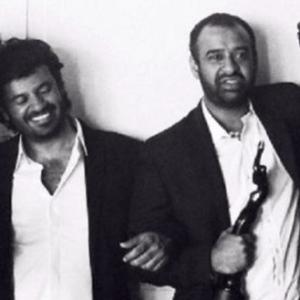