How the Internet made him a star

'The Internet helped us get quick reality checks, what the audience liked, didn't like.'
'Then the film industry started noticing us, because of the Internet.' 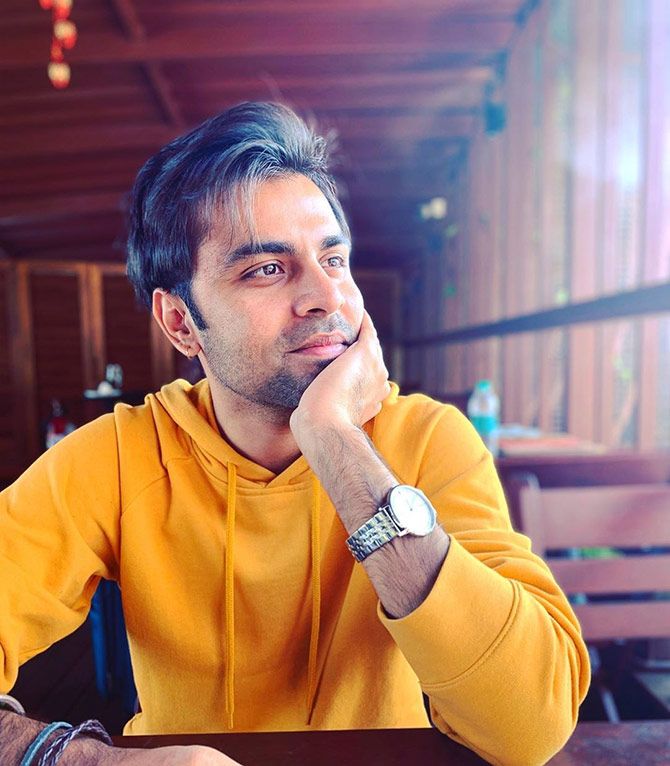 Jitendra Kumar doesn't take his Internet stardom for granted and says he still gets "anxious" when he starts a project, as becoming confident about one's own craft is self-destructive.

Jitendra, widely known as Jeetu, has featured in several comedy sketches and shows of The Viral Fever, including Permanent Roommates, TVF Pitchers and Kota Factory. He was recently seen opposite Ayushmann Khurrana in Shubh Mangal Zyada Saavdhan.

The actor says every time he works with a new director, he feels nervous about whether he can live up to the expectations of the people.

"Every new director you work with, brings in something new and has perhaps cast you because your last work was good. So there's that expectation as well. To get rid of that, there is some nervous energy. Unless I work with all the directors and they get comfortable with how I work, my nervousness will stay," Jitendra tells PTI. Jeetu believes an artiste's growth in career and in his craft is heavily dependent on the kind of work happening at a particular time.

"It's self destructive to become confident regarding your own acting. Acting, your entire career depends on a lot of things. What kind of writing is working, the kind of film-making which is prevalent, all these factor in. Right now, it's such a good opportunity for all kinds of actors, irrespective of their looks," he says.

"Audiences don't necessarily come only to see a hero with a six-pack abs. They will watch him, but if someone who doesn't have that physique and is playing the protagonist, they'll watch that too. These are exciting times for actors and writers to experiment," he adds.

The actor recalls how when he and his friends came to Mumbai in 2012 and they realised the power of making short videos and uploading them on YouTube.

"Thankfully audiences accepted what we made. In this field, we don't work for the bosses, we work directly for the audience. Only they decide if we have done a good or a bad job," he says.

"In other places, your dedication, punctuality, will be noticed and appreciated, but here it's all on the audience. The Internet helped us get quick reality checks, what the audience liked, didn't like. Then the film industry started noticing us, because of the Internet." Jeetu now features in Amazon Prime Video's latest, Panchayat. The comedy drama chronicles the journey of an engineering graduate, who for lack of a better job option, joins as secretary of a panchayat office in a remote village in Uttar Pradesh.

Jeetu says he was moved by the simplicity the show had to offer.

"The simplicity I felt hearing the script of Panchayat was so good. I came back home with such a happy feeling, I wanted to work on the show immediately. The shows which wired on Doordarshan in the 90s, the simplicity they had, this one has too." What also worked for the actor, was that unlike other shows on digital platforms, Panchayat has its gaze turned towards village life.

"On OTT, we've mostly seen characters who struggles when the person moves to a big city from a small town. I've done several of these shows as well. But a show where an urban guy moves to a village and deals with the issues there, I think a show like this has come after a long time. So there's a novelty." 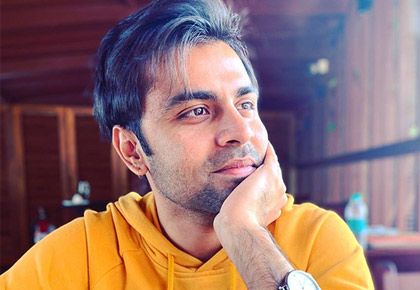