News
Business
Movies
Sports
Cricket
Get Ahead
Money Tips
Shopping
Sign in  |  Create a Rediffmail account
Rediff.com  » Movies » How Much Pooja Hegde Got Paid For A Song

How Much Pooja Hegde Got Paid For A Song 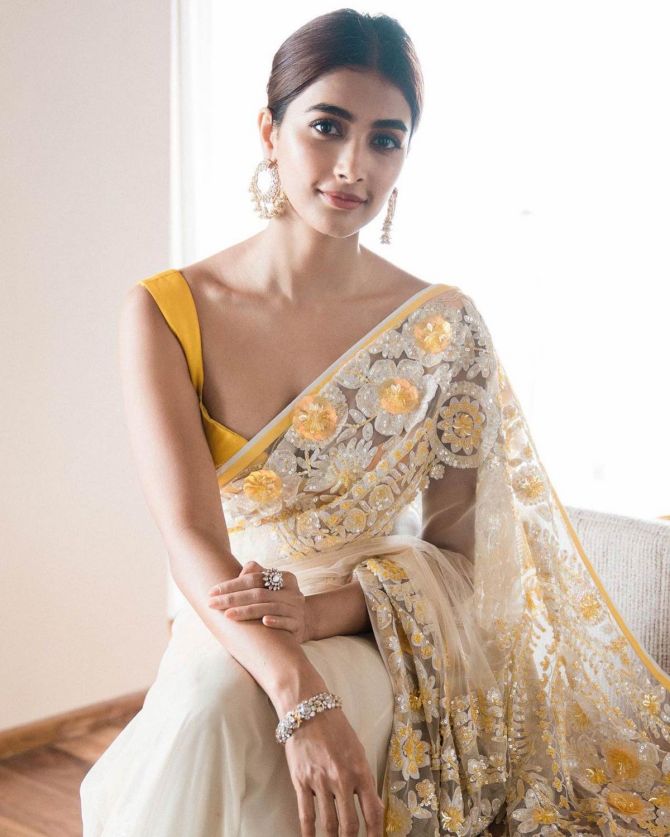 Pooja Hegde is reportedly among the highes -paid actresses in Telugu cinema.

A source from Hyderabad informs Subhash K Jha that Producer Dil Raju persuaded Pooja to take the plunge, and she readily obliged

"I don't want to talk about the money. But yes, I think it is great to be accepted in a language that I didn't know. I feel I have become a part of Telugu cinema now. I am really grateful for that," Pooja says.

"As soon as I started doing Telugu films, I began learning the language in the hope that I would eventually dub my own lines. I felt this was needed to honour my craft. To be able to connect with the Telugu audience, it was imperative to speak the language. Dubbing for my own lines in Telugu has helped me get closer to my character and to the audience," explains Pooja.

"It's great to be treated as one of their own in Andhra Pradesh." 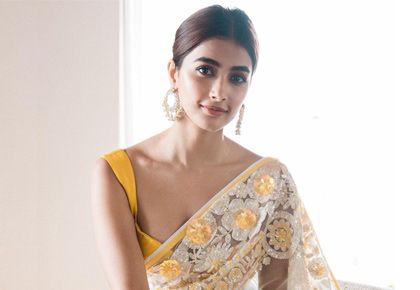 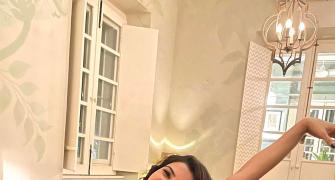 How much is Samantha paid to dance? 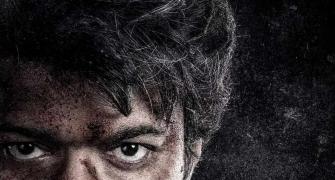 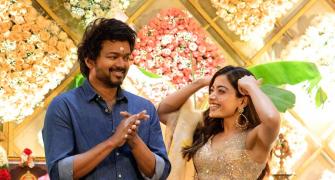 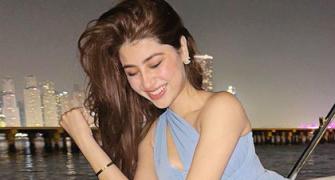 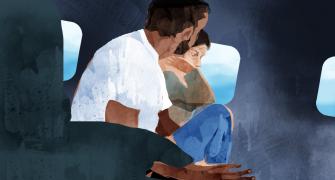 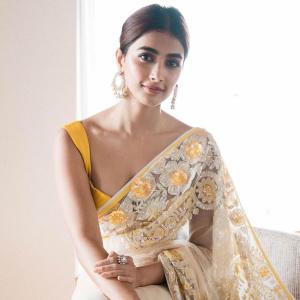 'I'm still a baby in Bollywood' 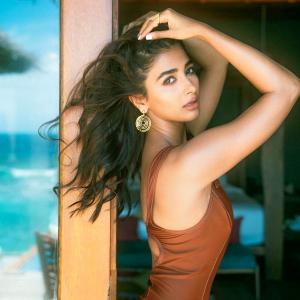